Miley Cyrus And Kaitlynn Carter’s Pals Were Surprised By Their Breakup, Source Says – They Looked Serious! 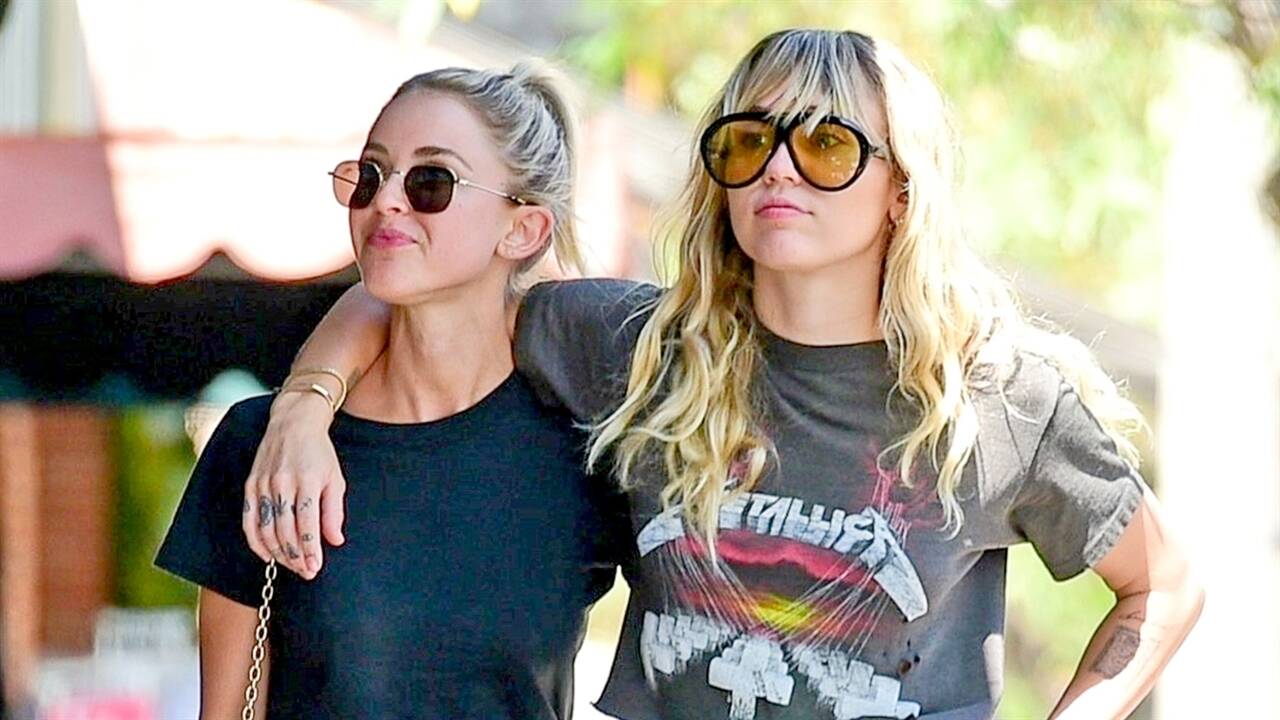 Their whirlwind romance was over a lot faster than anyone expected! Miley Cyrus and Kaitlynn Carter had a lot of fun together and looked in love both from the public’s perspective as well as from their close friends’ points of view.

But now that the two women split only after a bit over a month of dating, pals are trying to understand what happened.

One source tells HollywoodLife that ‘Miley and Kaitlynn’s relationship has always been genuine and real. They seemed to be getting serious as well, so any break-up is really shocking to hear between these two and had to have been recent.’

They went on to share that ‘Miley and Kaitlynn have always been great friends from the Malibu community and supportive of one another and since their break-ups happened at the same time, they leaned on each other differently than ever before, but Miley seems to be going through a lot right now figuring out her path and her way. Miley‘s family has been really thankful that she had Kaitlynn by her side.’

After she split from Liam Hemsworth, Miley seemed to really lean on Kaitlynn.

The two were photographed packing the PDA the first day she announced the divorce!

From then on, they went on to show off their romance publicly quite a lot, during outings.

At the beginning of this month Miley and Kaitlynn were also seen moving in together!

Everything seemed to be going great between them so what went wrong that they latest such a short period of time?

Miley’s friends are not sure either at this point so maybe we’ll all find out in time if either one of the ladies decides to open up about their relationship and breakup.