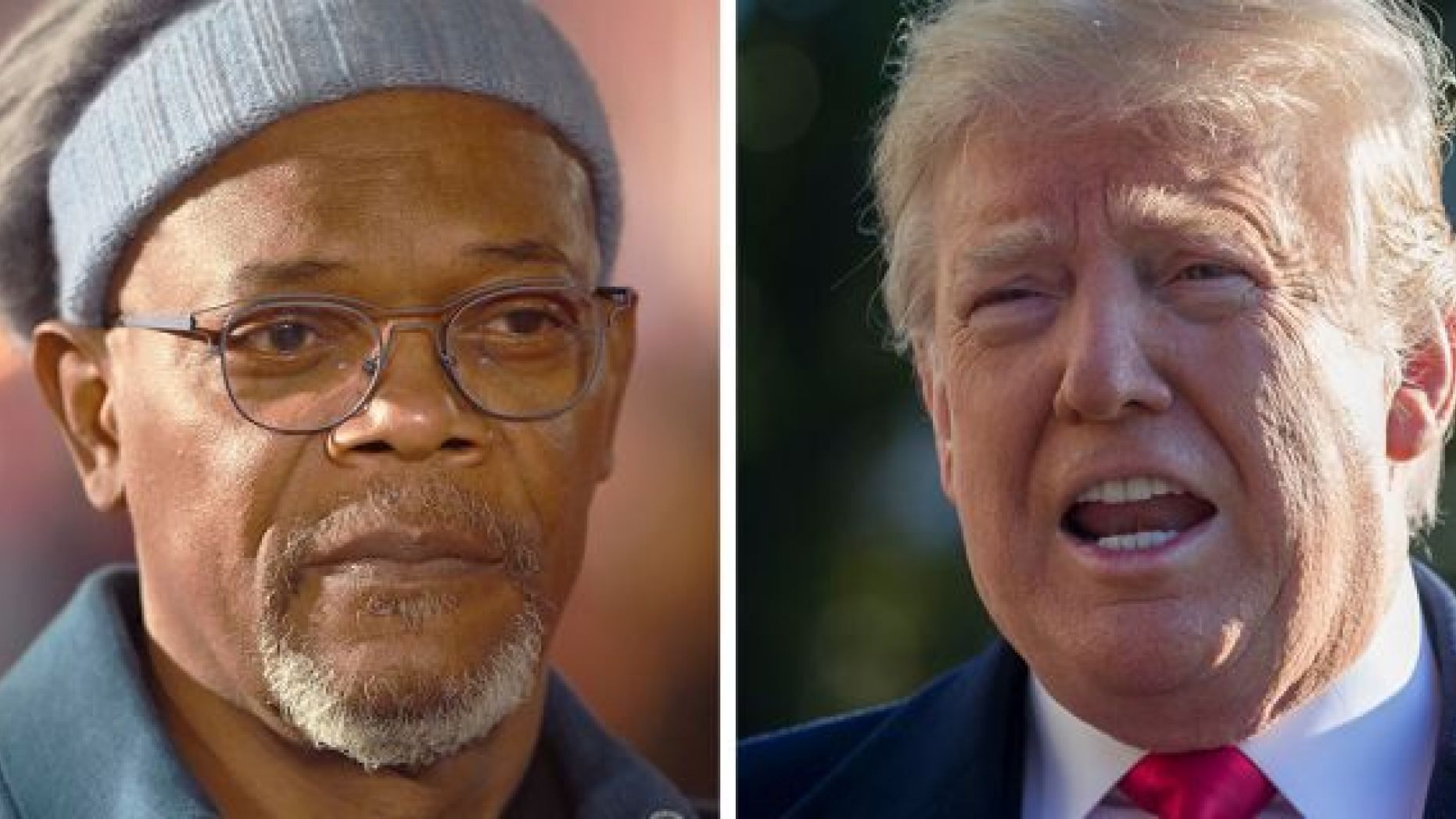 Samuel L. Jackson had the shadiest response to Donald Trump saying that he deserves to receive the Nobel Prize ‘for a lot of things!’ The actor pointed out that, just last week, he threatened to start a war!

Jackson even went as far as to call the president the ‘Putz in Chief!’ much to the enjoyment of non-Trump supporters.

It all started with Trump claiming that the sole reason why he is yet to get a Nobel Prize is that the system is rigged!

The context of his comment was his meeting with Pakistani Prime Minister Imran Khan in New York ahead of the U.N. General Assembly.

At the time, Trump stated that he was ‘ready, willing and able’ to negotiate peace talks between India and Pakistan over the Kashmir territory.

One Pakistani journalist then told him that if he would succeed in solving this great problem, he would deserve a Novel Prize and would also most likely end up getting it.

Of course, the president totally agreed and even used this opportunity to once again diss the former POTUS, Barack Obama!

‘I think I’m going to get a Nobel Prize for a lot of things, if they gave it out fairly, which they don’t. They gave one to Obama immediately after his ascent to the presidency, and he had no idea why he got it. You know what, that was the only thing I agreed with him on,’ Trump told the reporter.

President Trump: "I think I'll get a Nobel prize for a lot of things," pic.twitter.com/XPRfWZyYc6

In response, Samuel L. Jackson totally dragged him in a big way!

He took to his Twitter to write: ‘Nobel Peace Prize…Putz In Chief??? Muthafukkah just threatened to start a War!!! But, that was last week’s feels…ok!!’

Judging by the many users that agreed with the actor in the comments section, it sounds like most people think the same.