Mila Kunis Disapproves Of Demi Moore’s Recent Public Statements About Her Husband, Ashton Kutcher — Is This Just About Selling Books? 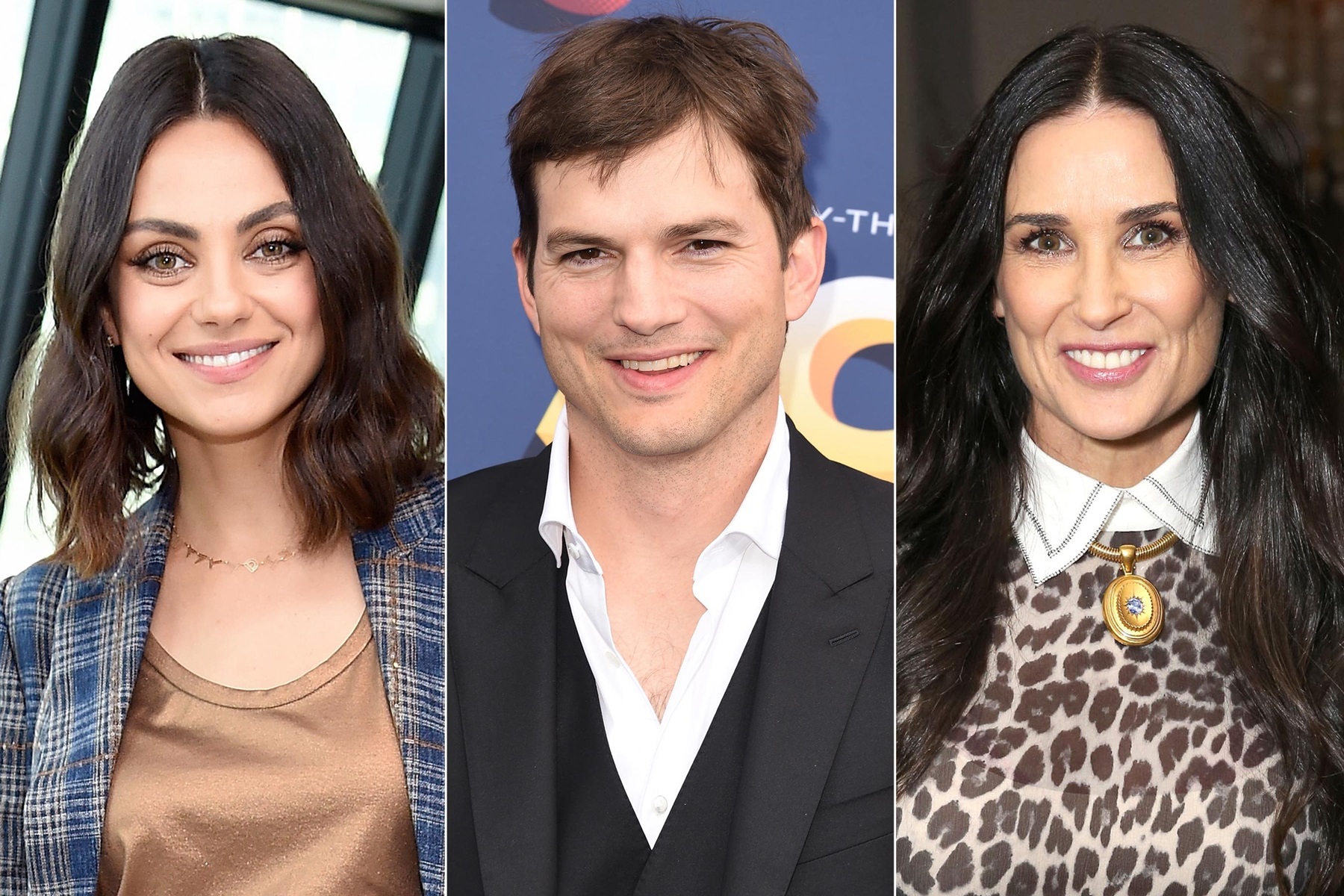 Demi Moore has been opening up quite a lot about her private life and story recently, and this has drawn a lot of attention to the actress, who had fallen out of the spotlight in recent years.

And while many have been actively following her stunning revelations with real interest, some have been more critical of the situation.

A few have even accused Demi of trying to exploit her past for cheap publicity. And while she has not responded to those accusations yet, they seem to be gaining some traction indeed.

Demi made some specific statements about her past with Ashton Kutcher, and this did not seem to sit well with Mila Kunis, who is currently married to him.

The mother of three accused Ashton of being abusive in their relationship and pointed him out as a reason for being so close to relapsing on her addictive behavior multiple times.

According to Demi, it was Ashton who intentionally tried to push her in this direction, exploiting her momentary weakness.

According to Mila, it is quite inappropriate of Demi to be airing her dirty laundry in this manner, especially on fronts that are difficult to verify from both sides.

Ashton has remained quiet about the accusations, though reports indicate that he is not happy that his name is being dragged through the mud like that.

There have even been rumors that he might be planning to take specific action against Demi, but this has not been confirmed so far and is likely just speculation.

A source told Hollywood Life: “Mila hates that Demi is airing all her dirty laundry in her book because it involves so much stuff that she doesn’t want her kids ever to ever read or be made fun of for. Mila having to deal with her husband’s ex is one thing but to deal with an ex where everything is laid out there for the world to see is a whole other thing altogether. ”

The family friend claimed: “Mila is not happy and is waiting for this all to die down because she would rather be dealing with anything else. She is not having a good time with it. Mila never imagined Demi would be coming out with all this drama after so many years. Mila knows that Ashton is not the same person he was back when he and Demi were together. She doesn’t see any point in bringing this into the light now and thinks what happened in the past should be left in the past. She doesn’t see anything positive about this, and it can only cause harm. Ashton is a family man, a father, and Mila sees no point in dragging his name through the mud.”