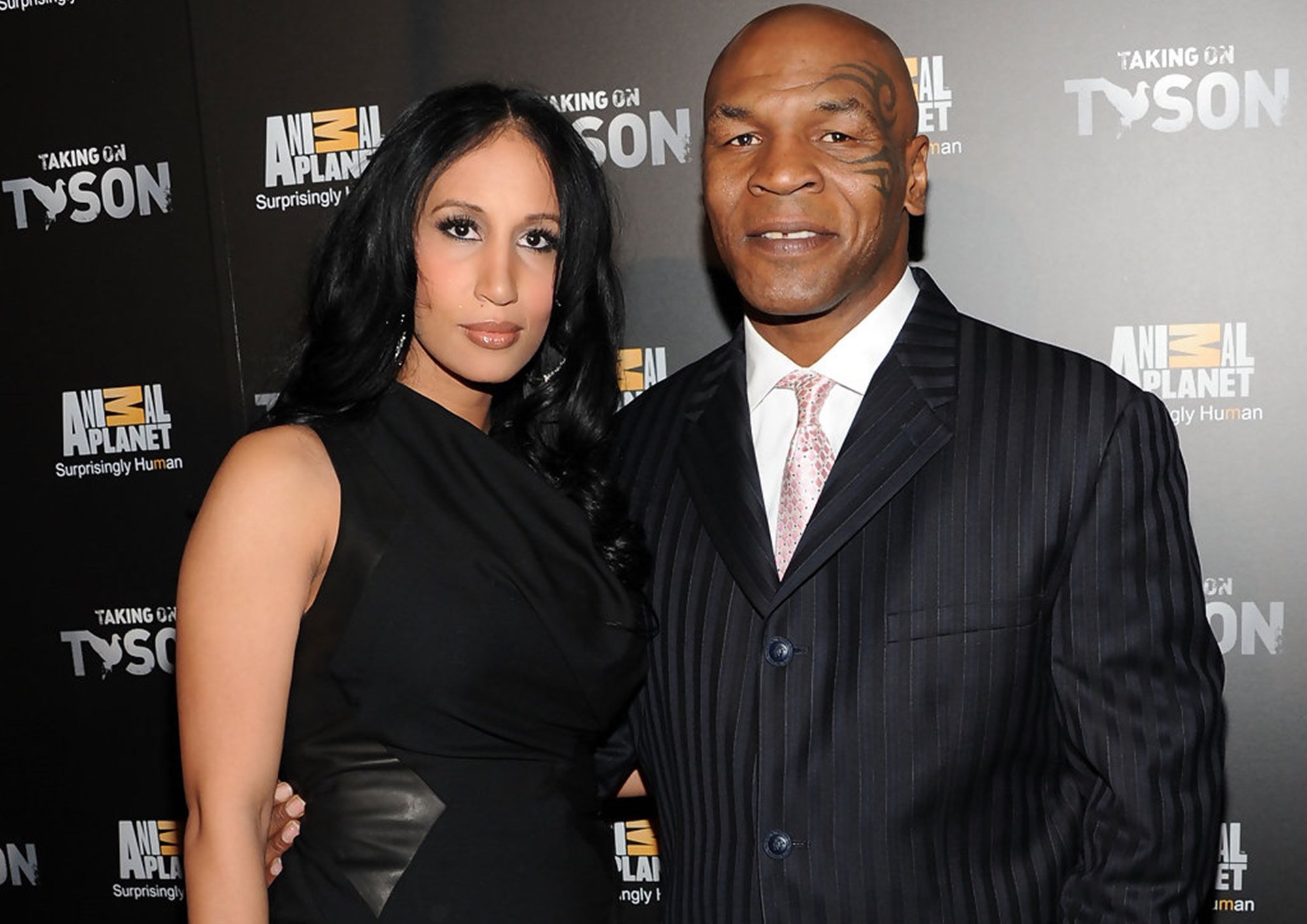 In a new interview with rapper T.I., former boxer Mike Tyson decided to drop a few bombshells about his own children.

While on T.I.’s ExpediTIously podcast, the controversial boxing legend said it hurts him because his children do not like black people and only date other races.

#MikeTyson breaks down talking about the night #Tupac was shot! Link in bio to see the heartfelt interview. 📸@gettyimages

The TV star blamed himself for his children’s dating preferences because he feels that he failed them as a father and a black man.

The father of eight did not hold back when talking about his shortcomings.

He claimed to be a “savage animal” without his wife by his side and said this about the men and women his children hang out with and date: “You know what bothers me, too, man? And I gotta say this. Why my kids don’t like black kids? They don’t date black kids. Why is that? […] Sometimes I look at my daughter, I see she’s attracted to white guys, and I think, ‘I didn’t set a good example as a black man,’ then […] They must have seen me sometimes when I was vulnerable and said, ‘Hey, I don’t wanna be with no one like that. He’s scary.’”

“Had a lot of laughs with my brother @troubleman31 on his podcast expediTIously. Listen to the full episode on @podcastone “

Tyson, who married his third wife, Lakiha Spicer, in 2009, also made this revelation about his capacity to be faithful: “She swooped down on me and told me, ‘This is what we’re gonna do,’ and that’s what happened. That’s why I believe in what I believe in now. ‘Cause there’s no way this could be happening. There’s no way I could’ve been married to my wife. I’m not faithful enough. I’m just not that kind of guy. I don’t care about nothing enough more than my d*ck, so how am I gonna be faithful to somebody? But it worked. I got 10 years with her. I’ve gone two years without ever f*cking a b*tch but my wife. For a nig*a like me, I had to have them every day. I had to c^m every second of the day. I’m the poster boy for Sexual Anonymous.”

Tyson concluded by: “I look at women differently as I get older. When I was younger, I viewed them as pleasure. Now that I’m older, I look at them as the half. It makes me realize that I’m a man. And at this stage in my life, they’re my teachers. If a man doesn’t have a little bit of fear of his wife, he’s not living his life right. That’s why I got married three times, ’cause I can’t live without a wife. If I don’t have a wife, I’ll kill myself. That’s real talk. I need somebody to listen to. I’m a soldier. I can’t think on my own. I need somebody to do it […] I know myself.”

Tyson is honest with his shortcomings. 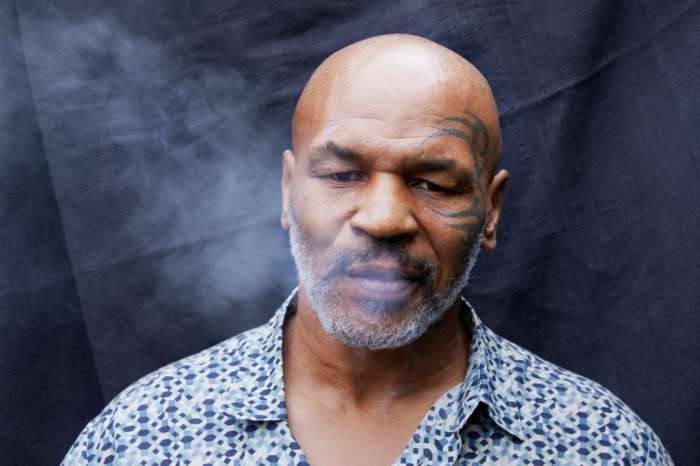 T.I. And Mike Tyson Recall Some Of The Best And Worst Moments Of Their Lives On The Rapper’s Podcast, ‘ExpediTIously’ 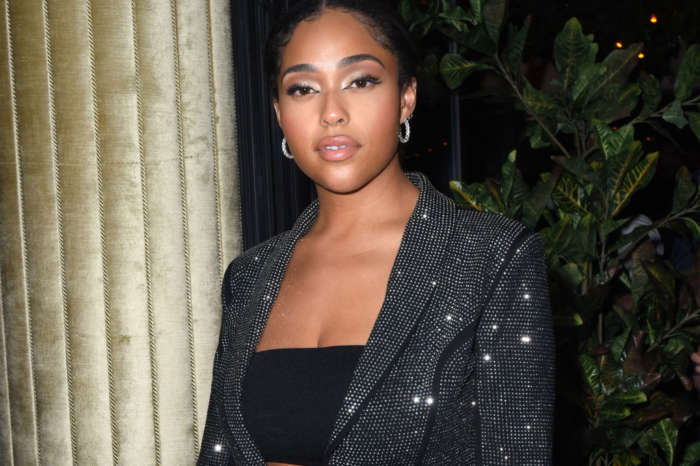 We, all fall down..keep your head to the sky🙏🙏🙏

There are enough negative images and examples of black men out there. I doubt he alone was responsible for his kids choices. Sagging pants and tats aren’t attractive to everyone. The few black men who are more conservative are usually not available so of course if you have conservative desires, you will date outside your race.

I love his honesty. A lot of men don’t know themselves well enough to admit those flaws that aren’t so becoming. He has definitely matured when it comes to women.