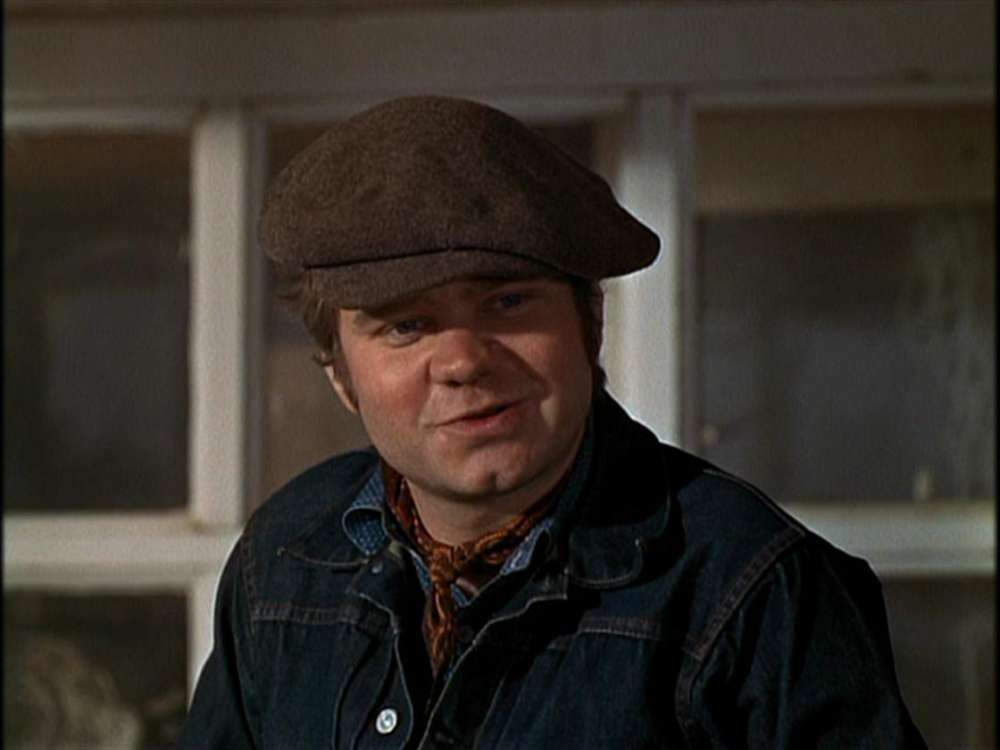 According to a report from USAToday.com, Michael J. Pollard, the actor best known for his appearence in Bonnie and Clyde in 1967 which earned him an Oscar nod, passed away at the age of 80-years. On Facebook this past Friday, Rob Zombie, who directed House of 1000 Corpses, confirmed the news of the actor’s passing.

As fans of the cult-horror film director know, he worked with Pollard back in 2003 for the film, The House Of 1000 Corpses. Pollard worked with Rob Zombie in the film with Sid Haig, as well, who passed away back in September at the age of 80.

Zombie wrote on his social media account that he and the rest of the cast and crew lost another member of their family. According to a report from The Washington Post, Pollard passed away in a Los Angeles hospital on the 20th of November from cardiac arrest.

This might be the only photo I got of me with Michael J Pollard during the making of House of 1000 Corpses. Back then I didn't even think about taking photos. Fyi Michael turns 79 today! Always loved him in so many great movies. He was a hoot on set. #houseof1000corpses #michaeljpollard #robzombie #sidhaig #irwinkeyes

Mr. Pollard was born in Passaic, New Jersey, in 1939, and he worked with Marilyn Monroe in New York at the Actor’s Studio workshop. In addition to the role that earned him an Oscar nod, Pollard appeared in much smaller roles including Star Trek as well as Lost in Space.

However, as it was noted above, it was his performance as CW Moss in Bonnie and Clyde that catapulted his career. He was the getaway driver and was subsequently given the Oscar nomination for Best Supporting Actor.

On his Instagram, Zombie posted a few more pictures in Pollard’s memory, stating he was a big fan of Mr. Pollard ever since he saw him in the “Miri” episode of Star Trek. Zombie added that Michael was great in everything from Bonnie and Clyde to Dirty Little Billy.

Pollard had one daughter with his first wife, Beth Howland, as well as a son from his second marriage to Annie Tolstoy. Pollard’s first film was in 1959, It Happened to Jane, and his last movie was 2012’s The Woods, where he played Moose. 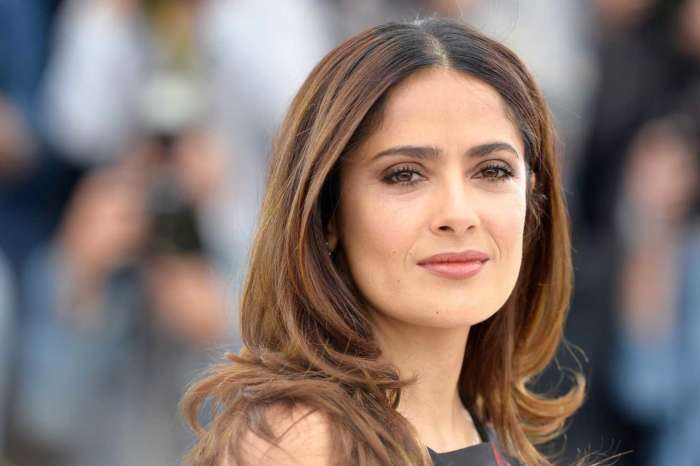 Salma Hayek Shows Off Her Natural Beauty In Makeup-Free Video And She Looks Like She's In Her 20s!