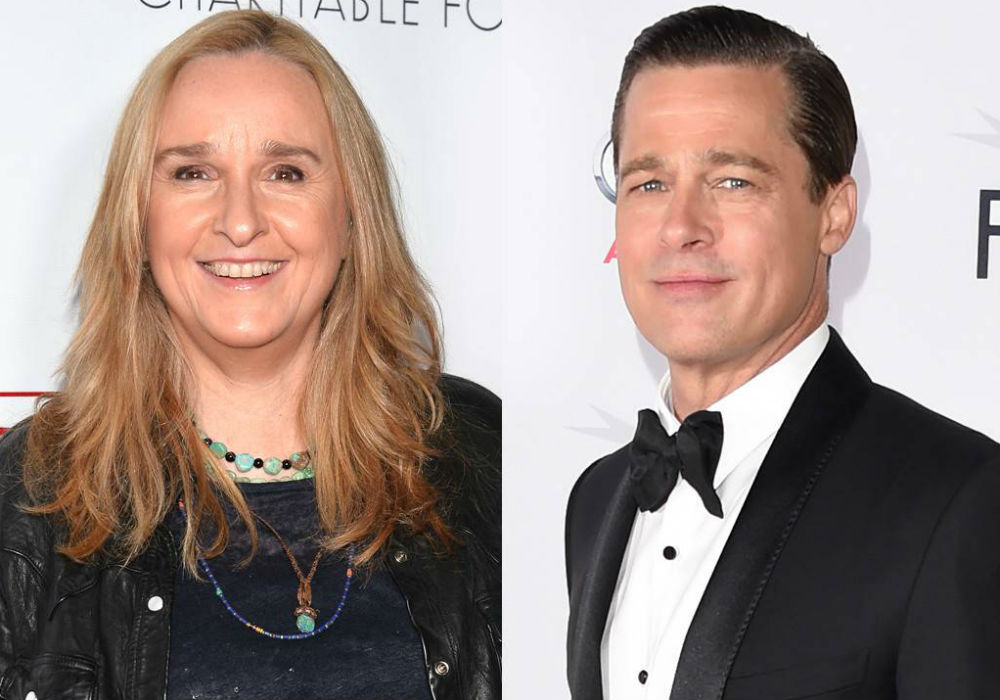 Melissa Etheridge is not one to shy away from her past. The singer recently sat down with Andy Cohen on Watch What Happens Live and revealed that she once thought about asking Brad Pitt to donate some sperm for her.

According to Closer Weekly, Etheridge made it clear that Pitt is not the father of her two children, Bailey Jean and Beckett, both of whom are now in their 20s. Instead, David Crosby fathered the children, who she had when she was with her former significant other, Julie Cypher. Even still, her kids often talk about how their lives would be different if Pitt had donated his sperm.

Turns out, the only reason Etheridge did not ask Pitt to be her sperm donor was because of their close friendship. The critically acclaimed songwriter revealed that she is good friends with the War Machine star and that their close friendship would have complicated things entirely too much.

This is not the first time Etheridge has talked about Pitt donating sperm. In the spring of 2016, Etheridge explained how Pitt wanted children of his own when she was thinking about getting pregnant.

At the time, she did not like the idea of asking Pitt to donate sperm because she knew he wanted to be a father. Prohibiting him from that would have been wrong in her mind so she didn’t ask.

What a blast! Thanks for having me on the show tonight @bravowwhl @bravoandy @chelseahandler #wwhl

Fortunately, things worked out for both parties. Pitt ended up having children – and adopting a few as well – with Angelina Jolie. Although his relationship with Jolie did not work out, Pitt is still a proud parent to all six of his kiddos, including Maddox, Pax, Zahara, Shiloh, Vivienne, and Knox.

Speaking of the couple, Jolie and Brad Pitt recently declared themselves single again amid their ongoing divorce battle. The two filed special paperwork that legally made them single, despite the fact that their divorce has not been finalized. 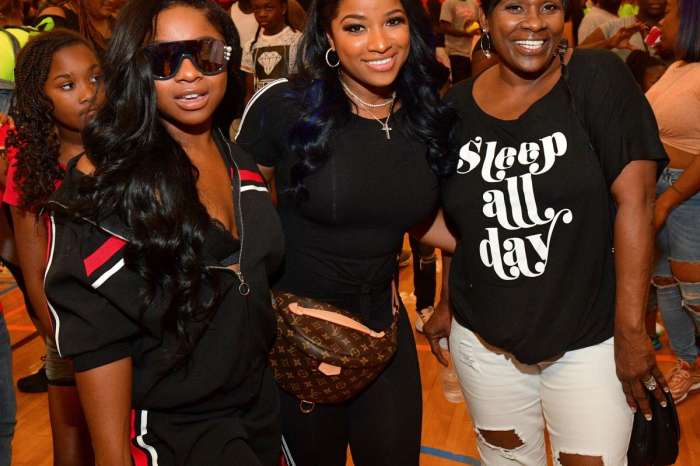