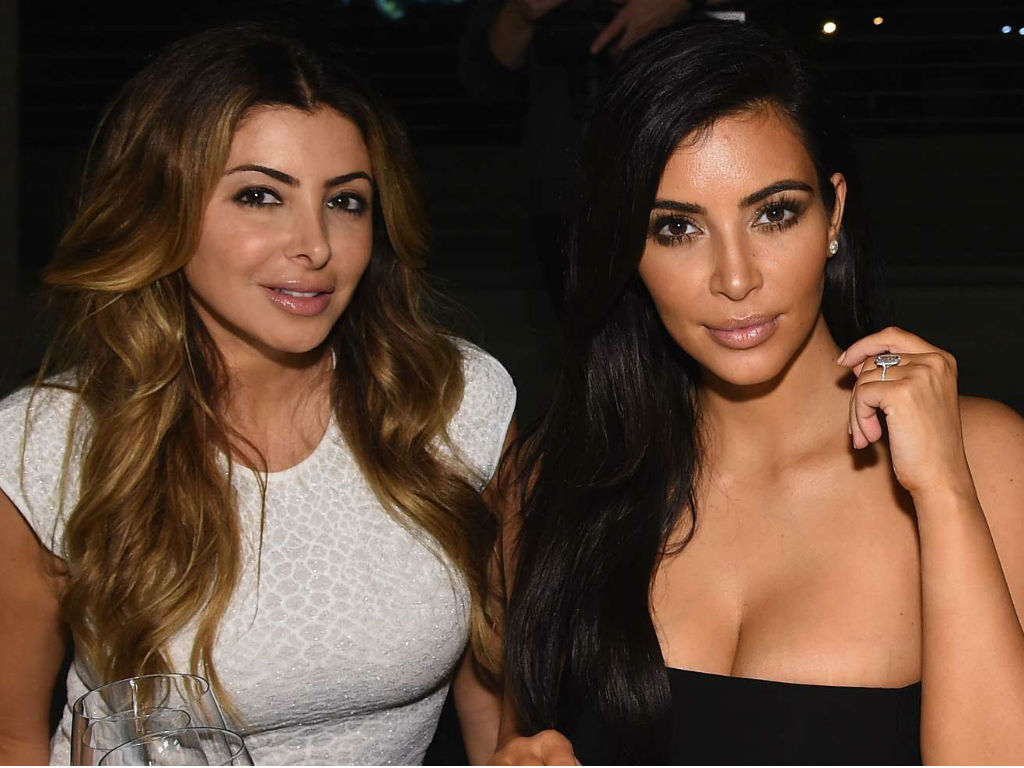 Larsa Pippen is breaking down her Coachella chat with Kim Kardashian’s ex-husband Kris Humphries. She is one of Kim K’s best friends, so her talking with Humphries raised more than a few eyebrows at the famous festival.

Since pictures of the two surfaced, Pippen and Humphries have become one hot topic. The media frenzy got so crazy that the 44-year-old decided to set the record state on what is now being referenced as a playful chat. As it turns out, they share a mutual admiration for someone, the one, and only Scottie Pippen.

Despite Larsa and Scottie being estranged right now, she still has nothing but mad respect for the famous basketball player.

“The convo lasted all of 3 min. He told me he’s known Scottie since he was 14 and that he loves him and I said so do I,” she wrote in the comments section of a PerezHilton Instagram post discussing her chatting up Humphries at Coachella.

The former The Real Housewives of Miami star may be playing it off as though it was a light fun, talk but onlookers suggest it was something more. One onlooker shared with US Weekly that Pippen and Humphries were looking cozy in the VIP area of the festival.

He was reportedly playing with her braids during their conversation, as well as leaning down to speak to her. In all a fairness though, he is significantly taller than her, so the only way they could have a chat would be if he leaned down towards her.

Larsa Pippen has spoken out about the time she spent talking to Kris Humphries at Coachella over the weekend. He was married briefly to her bestie, Kim Kardashian and well everyone knows how badly that relationship ended.

Pippen is Family Friend of The Kardashian’s . Sources say they were very close together! And Kris was seen playing with her braids and they seem very “playful” with EachOther! pic.twitter.com/CBjUpIf1AP

Therefore, rumors were swirling when the two were caught chatting it up. Guess what, she said it was a simple discussion about her soon to be ex-husband, no big deal.

She finds herself in a unique position, being single for the first time in over 21 years. Pippen’s new-found status could have had an impact on her conversation with Humphries being blown way out of proportion. The mother of three is not even officially divorced yet and has said before finding romance is not even on her radar right now.

Humphries has shied away from life in the public eye since his disastrous marriage. It was only recently he had been seen out and about at events. He even briefly talked about the impact marrying Kardashian had on his life. 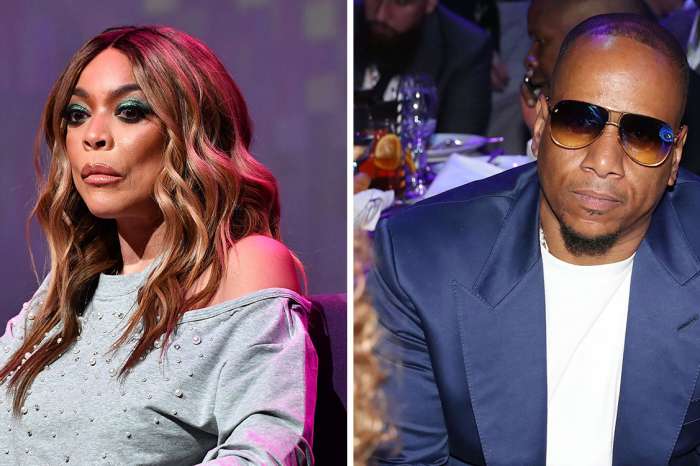 Wendy Williams Gives Kevin Hunter An Ultimatum Amid Their Divorce - He Has 48 Hours To Move Out!