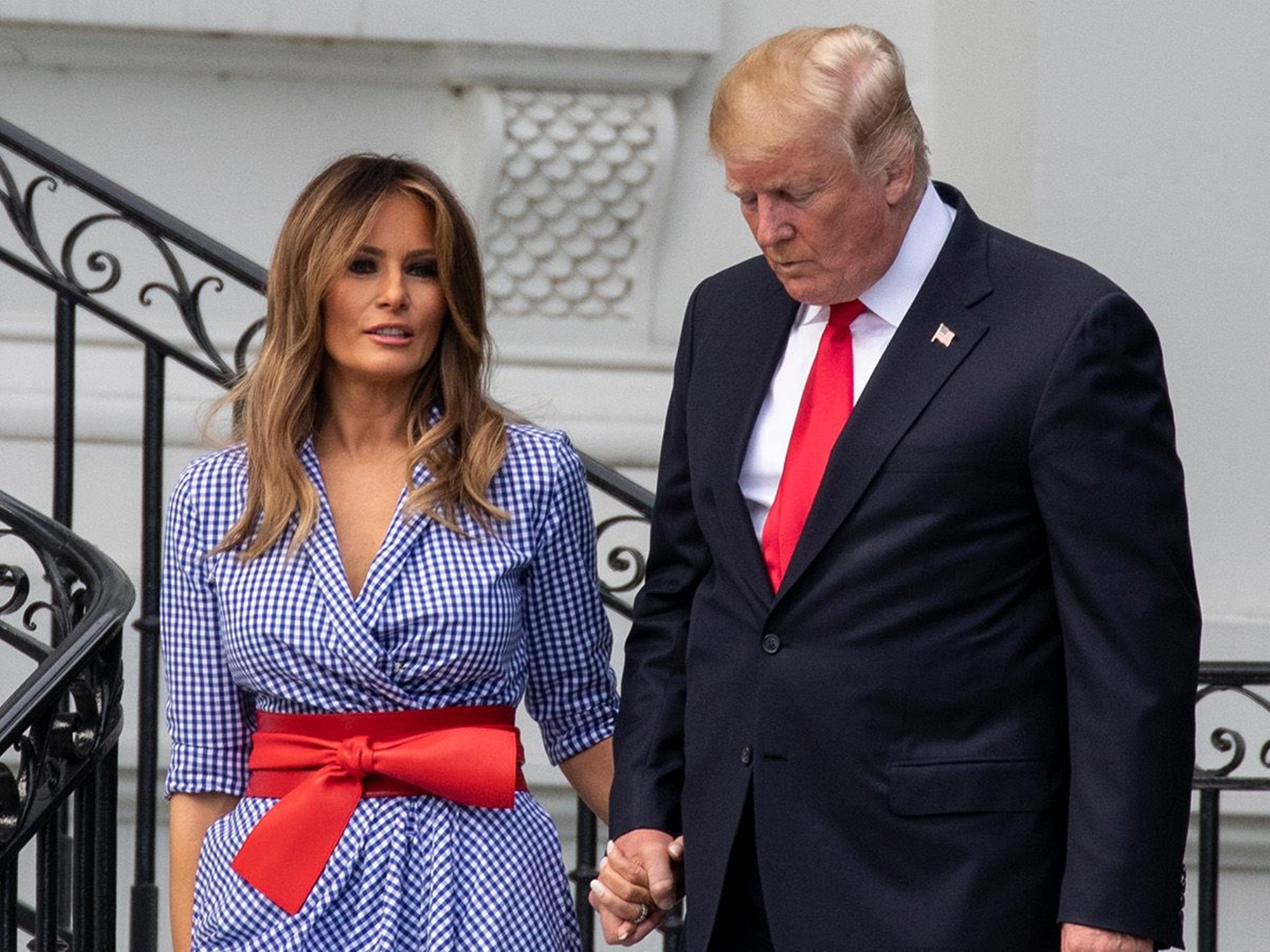 Melania Trump, the first lady of the US, was recently hoping to get some good publicity in by inviting a group of students from the United Nations International School to come along with her to the New York Stock Exchange.

And while it looked like things were going well, recent reports indicate that the trip has fallen through, as many of the children’s parents were not on board with the idea of their kids accompanying Melania anywhere.

Melania was supposed to attend the event together with her husband, Donald Trump, and this may be part of the reason behind some parents’ refusal to let their kids go.

Stephanie Grisham, Melania’s spokeswoman, had previously announced: “Mrs. Trump will be taking part in an iconic New York City tradition, and encouraging children to be best, through her initiative.”

It is no secret that the president has been losing support in some areas lately, and this trend could continue with full force in the next months leading up to the 2020 election.

Honored to participate in this timeless tradition of ringing the opening bell @nyse with @unisny students. #BeBest

Predrag Vasic, a United Nations public information officer, penned a letter to a UN undersecretary-general explaining that he was: “disappointed by the decision to accept this invitation. I no longer have children in the Junior School, but the concern that I share with many other parents is that those children aren’t only representing themselves and their parents; they are representing our school, and all of us as the UNIS community.”

Thank you Stacey Cunningham & @NYSE for welcoming me & celebrating Be Best with such bright & uplifting students from UN International School. #BeBest

Reports indicate that Melania is apparently not at all happy about the situation, and she has reportedly expressed feeling humiliated.

However, she might also have backup plans in place to get her reputation boost differently.

A great way to end our visit w/ youth surfers and biodiversity workshop members at the beautiful shore in Biarritz 🇫🇷Thank you Brigitte Macron for hosting an engaging program for us. #G7

Melania has made it clear in the past that she knows how to handle herself in public, even if her “promotion” to being first lady seems to have come as a bit of a surprise to her, as she was not prepared to deal with the pressure of the post at first.

Recently, it has been a different story, as Melania has shown over and over again that she knows what she is doing.

One supporter said: “You are beautiful and unique with those magical eyes. I do not change the whole world in your eyes. You are the moonlight of the night I love you.🌹🌹❤️❤️😍😍”

FLOTUS wore a Gucci coat dress as she supported POTUS while he gave a speech at UNGA today. #melaniatrump #flotus #firstlady #melaniatrumplookbook #gucci

Melania is trying to put some distance with her controversial husband.