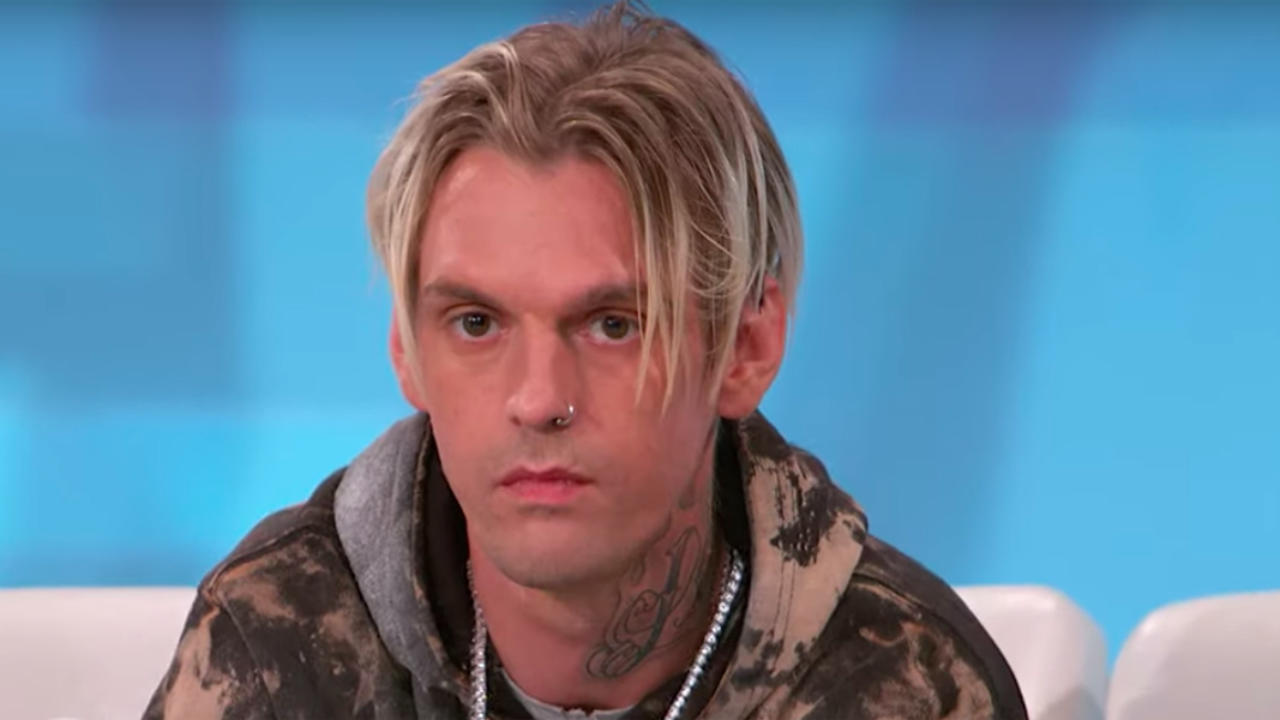 Aaron Carter and his family have been at war in recent weeks and his siblings even got a restraining order against him! However, it sounds like he’s making an effort!

The singer announced that he’s sold all of his guns after his brother Nick claimed he is scared for his and his pregnant wife’s safety.

Now, Aaron is getting the proper treatment but also getting rid of his weapons in hopes that his drama with his brother would come to an end.

Well, not really! The star announced that selling the guns and seeking help is a hundred percent his choice and not a reaction to his brother and sister Angel’s restraining order against him.

While out and about, Aaron chatted with TMZ a bit, revealing that ‘I don’t really want to speak about my family. It’s just not something that I want to mention.’

He then added that ‘Look, I sold all my guns yesterday,’ and showed the reporter that papers that proved it.

Before getting rid of his collection, Aaron was the proud owner of a pistol, two assault rifles a shotgun.

And that’s not the only change he’s making in his life.

The singer also revealed that he’s trying to no longer use as many drugs, working his way up to being completely clean at some point.

‘I’ve already tapered off of Xanax now for five days,’ he told the outlet.

It sounds like Aaron is really serious about changing his life for the better after the shocking accusations in his family.

He previously defended himself against brother Nick’s claims that he’d threatened to kill his pregnant wife, Lauren.

‘I’m aware many of you have shown concern for me over the past weeks. What’s transpired recently doesn’t represent my true wants or needs. I have been fighting fire with fire, something I still need to work on. Some have pointed and laughed, but many more have shown support for what I have been vulnerable enough to share. For the record: I am okay. I am simply choosing to no longer be controlled by fear,’ Aaron stated.