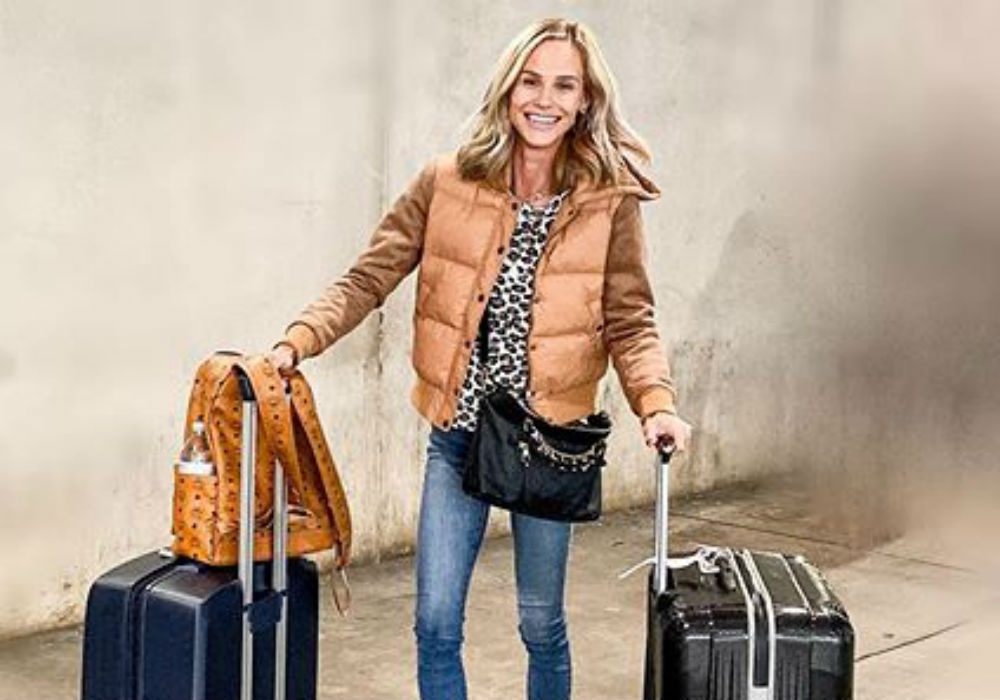 When Meghan King Edmonds left the Real Housewives of Orange County after Season 12, she moved from Southern California to St. Louis, Missouri, where her husband Jim lives and works as a sportscaster for Fox Sports Midwest.

The couple already had their daughter Aspen, and their twins Hart and Hayes were on the way. They were building a new life in the Midwest, and that included breaking ground on a brand new home.

The littles are getting big. Headed to Cali to see mommy and get Hart a little bit more treatment. #napacenter

But now – after Jim suddenly filed for divorce in October after Meghan accused him of cheating with the nanny – Meghan is back in California and Jim has moved into the mansion they had been building over the past two years.

Earlier this week, Jim posted a pic with the three small kids – Aspen is now 3, and Hart and Hayes are 17 months – and he wrote in the caption that his littles are getting big. He added that they were headed to California to see their mom, and so Hart could get “a little more treatment.”

Meghan revealed on her Instagram Story this week that she had moved into a “long term rental” in California, and she is close to where Hart gets treatment for his “irreversible brain damage” related to his diagnosis of Periventricular Leukomalacia.

This past summer, Hart started his therapy in Los Angeles, and Meghan documented the trip on social media.

“[The doctor] said that this [the diagnosis] explains all of my concerns: the rigidity in his muscles, the (somewhat) delayed physical milestones, the lack of fluidity with arm and leg movements, the stiffness in joints, the weakness in his lower back, the somewhat favored use of his right side,” wrote Meghan.

Pushing each other along every day ❤️

When the kids arrived in California, Meghan posted a video of their reunion on her Instagram Story. And, she has also posted pics of the kids enjoying the outdoors in sunny California.

Since their split, Meghan and Jim have agreed to 50/50 custody of their children, including rotating holidays. Meghan told Us Weekly earlier this month that she has “really high hopes for the future,” and she is looking forward to new beginnings in the new year, and in the new decade. She has not revealed if she will be returning to RHOC for next season, but she has appeared as a friend during Season 14.

As for Jim, his daughter Hayley commented on the pic that her dad posted with the three little ones, writing that they are so lucky to have him as their dad.

“You are such an incredible father to ALL your kids and it’s inspiring to see you take charge and put your kids first, including me! ❤️ #killinthedadgame” wrote Hayley. 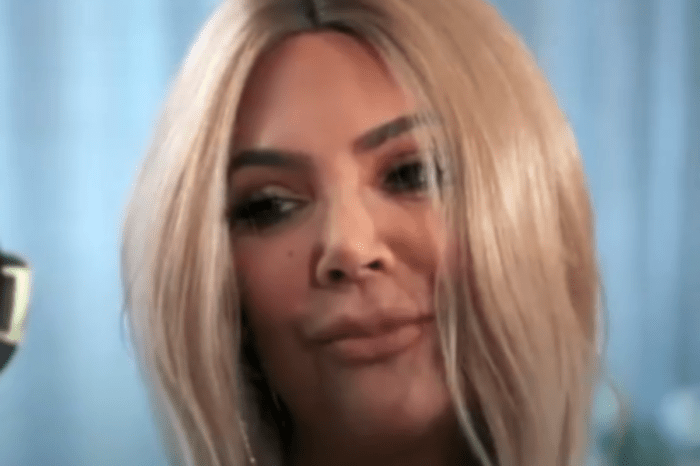