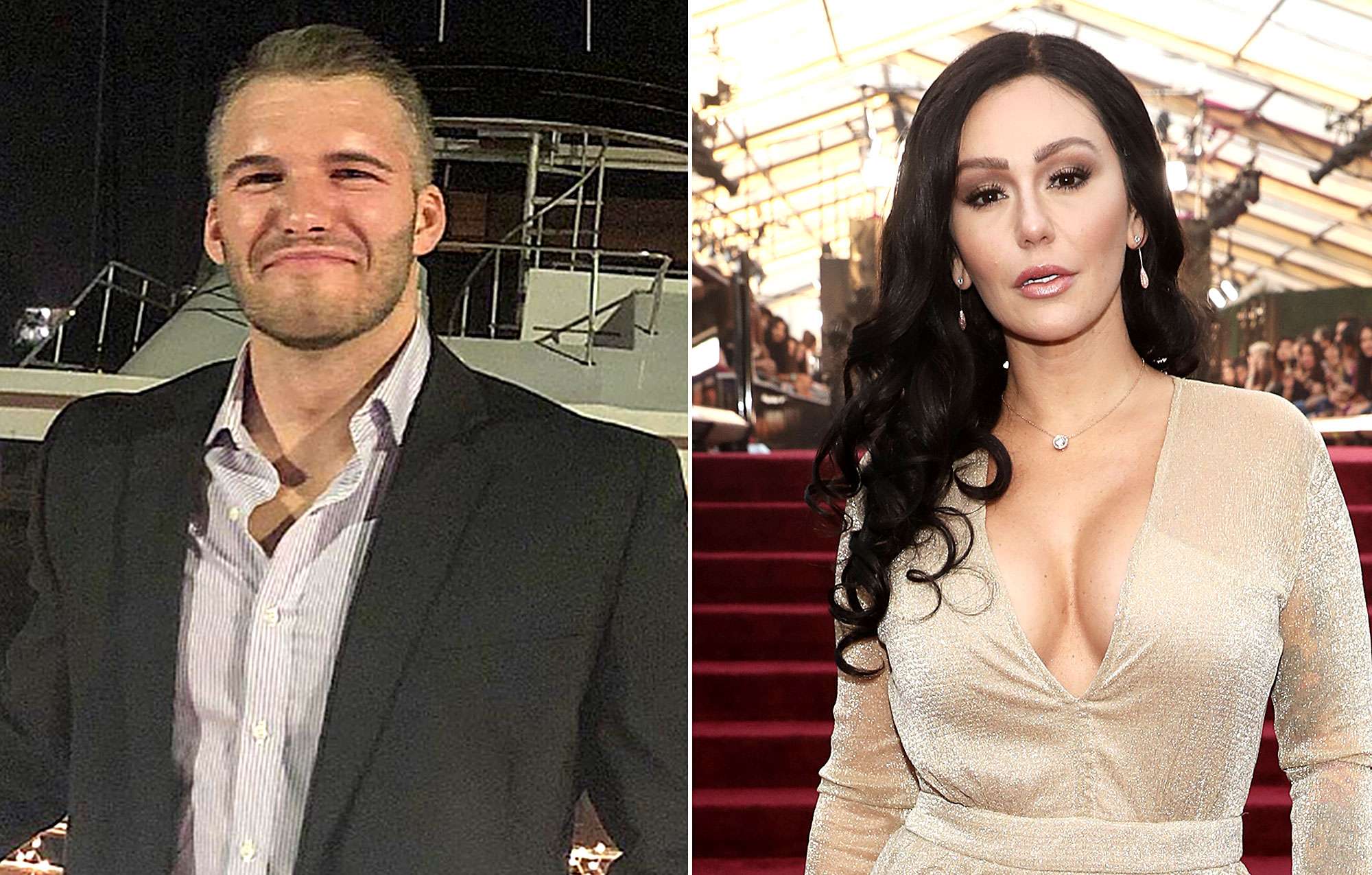 JWoww’s mystery beau has been revealed as wrestler Zack Clayton Carpinello. After the ‘Jersey Shore’ star revealed a few details about him, the press went to work finding out who the lucky man was.

In Touch Weekly was the first to report the identity of the person who has been making Jenni Farley smile from ear to ear. After it was revealed that he was a friend of the 33-year-old’s little brother, the publication found that Zack and JWoww follow each other on social media and that the athlete has retweeted a photo of his girlfriend endorsing baby products.

This comes after Snooki Polizzi said on her podcast: “He’s very handsome, by the way. Jenni has been going through some [s–t], but I’ve never seen this girl more happier and more herself than this moment right now.”

JWoww has also given her followers a peek at Carpinello via Instagram Stories. His tattoos have appeared more than once in clips that she’s shared.

Although her broken relationship with her soon-to-be ex-husband Roger Mathews seemed to be tumultuous the last time it was publicized, the two have actually been getting along — they even spent Easter together with their beautiful children.

Mathews was asked about Jenni’s new relationship and he’s had nothing but good things to say.

“He seems like a terrific guy and they seem to really be happy, and I’m very happy for them.”

Snooki, Angelina Pivarnick, and Lauren Pesce have all been rooting for JWoww’s happiness on social media through encouraging comments and behind-the-scenes while filming.

Snooki recently hinted that viewers may learn more about the wrestler this new season of ‘Jersey Shore Family Vacation.’ The soon-to-be mom of three revealed that they’ve nicknamed him ’24.’

What do you think about Farley’s new relationship? Do you think that they will last long? 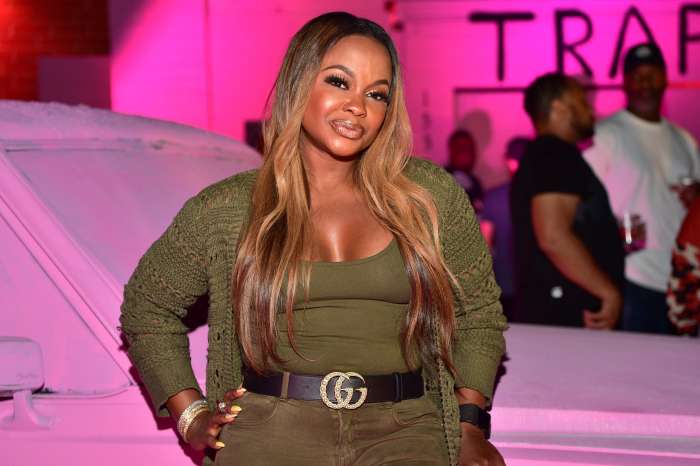 Phaedra Parks Confirms She Is In Talks To Rejoin 'RHOA'