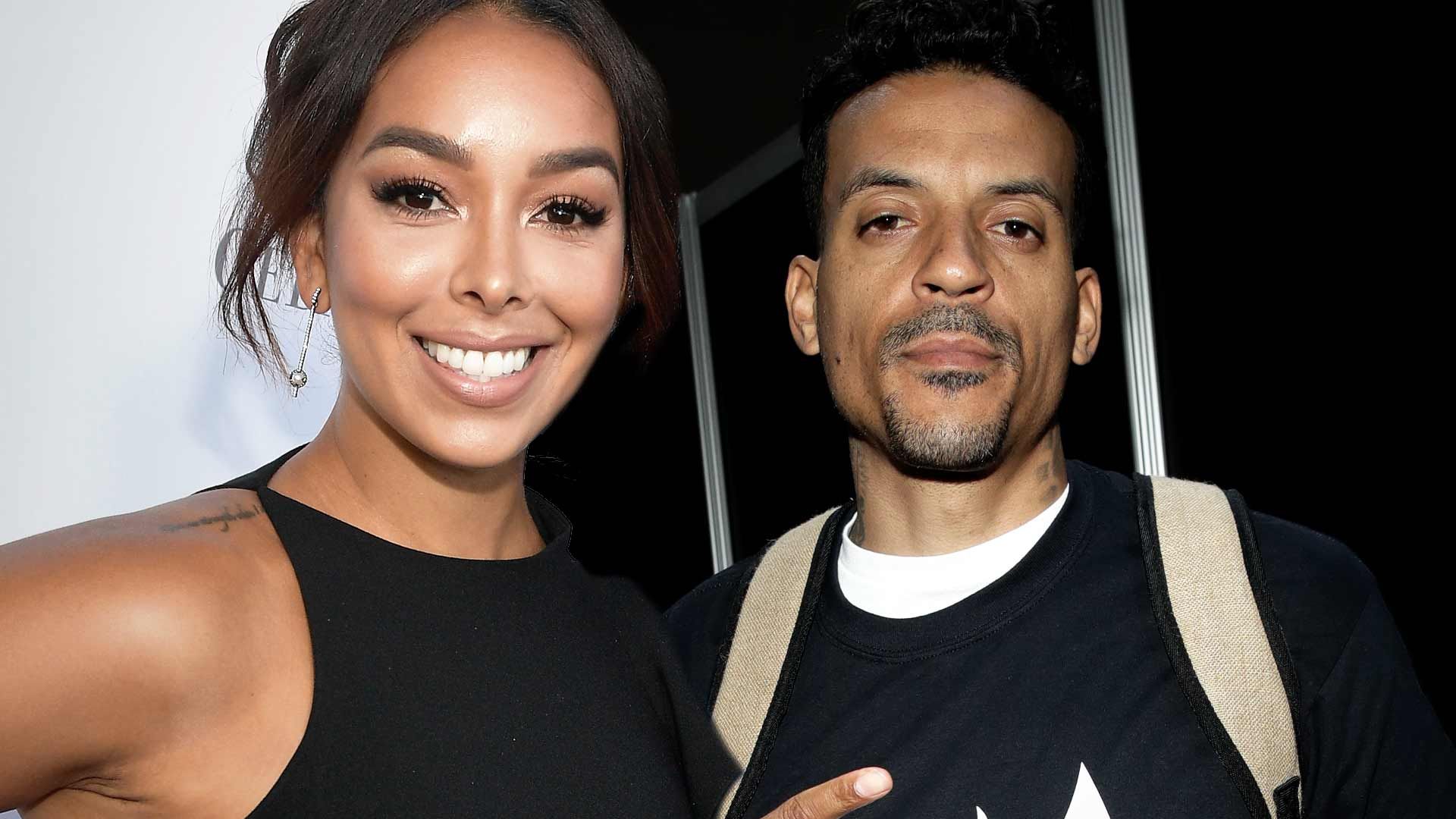 The list of former stars who feel that Basketball Wives was a toxic show goes on. Former reality star Matt Barnes recently spoke out about some of the things that went down while he was filming the series.

Matt Barnes and Gloria Govan were married for three years. Early in their marriage, they decided to join the cast of the show that shows the messiness and behind-the-scenes drama of basketball affiliated women.

Not only did viewers see the bond between Gloria and her sister Laura Govan break, but they saw the couple’s marriage crumble.

Matt spoke to Vlad TV about where things went wrong between him and Gloria and how the show came between them.

‘I was kind of being a young athlete and she was just kind of becoming known in the entertainment space so she was kind of feeling herself, so that kind of came to a head in 2010, my first year with the Lakers. We split for 10 months, I want to say.’

The two reunited but it didn’t work. Although he doesn’t blame the show for their split — he says it definitely didn’t help.

‘I just think — I don’t even blame the show for us breaking up, by any means. I just think once you open up that book to allow people to look at your private life, you can’t get mad when people comment on it. That was my hardest thing. These people, at the time, were talking about the mother of my children and some people were even crazy enough to talk about my kids, so it took me a while to understand that we allowed this. We gave them access to our life so we can’t cuss everyone out in the world who has something to say that I don’t like about my family.’

He also called out the producers for instigating things.

‘We had the whole cast over to our house in Orlando, and the way they kind of plant sh-t and each person, they were trying to tell one girl to ask me something. So basically, it just came down to everyone looking at me like, ‘Well what are you guys doing on the road? What do your teammates do on the road? I’ve seen you talk to Tiger’ and all this other sh-t. I was like, hold on. I called timeout right away.’

He also feels as though they purposely set out to destroy his family because they didn’t want to see them happy.

‘They never wanted to see me, Gloria and the twins happy. They wanted to see like me and Gloria fighting, and Gloria fighting with the other girls, and early on it was just like, I’m not with this sh-t,” he said. “I tried to pull her but she was under contract and they threatened to sue her and do all this kind of sh-t so she had to stick in there, but it was a mess from the beginning.’

What do you think about Matt’s confession?

Eileen Davidson Has No Intention Of Officially Coming Back To The RHOBH - Here's Why!

Matt Barns…Hurray and blessings to you for finally stepping forward and speaking out with the truth. 👊🏾💪🏽🤙🏽
I totally believe every word you have spoken. I know first hand just how messy ugly lying humiliating illusional disinformed and game playing our own people of color can be…especially when it comes to the all mighty dollar. I also believe you and Gloria’s marriage would have had a better chance at survival if it were not for BBW. It’s a horrible show…and it does not depict the behavior of all black women.
Stand firm and hold your head up…keep it moving…let go of all the pass negativity aggressions behind that stupid show and move on into your blessings of other avenue. Look at it as a good lesson learned to stay set-apart keeping all open media fools and snakes at bey!!! LovU my brother. 🙏🏿🕎💜