Mandy Moore And Wilmer Valderrama – The Friendly Exes Ran Into Each Other And Were Actually Excited To Meet! 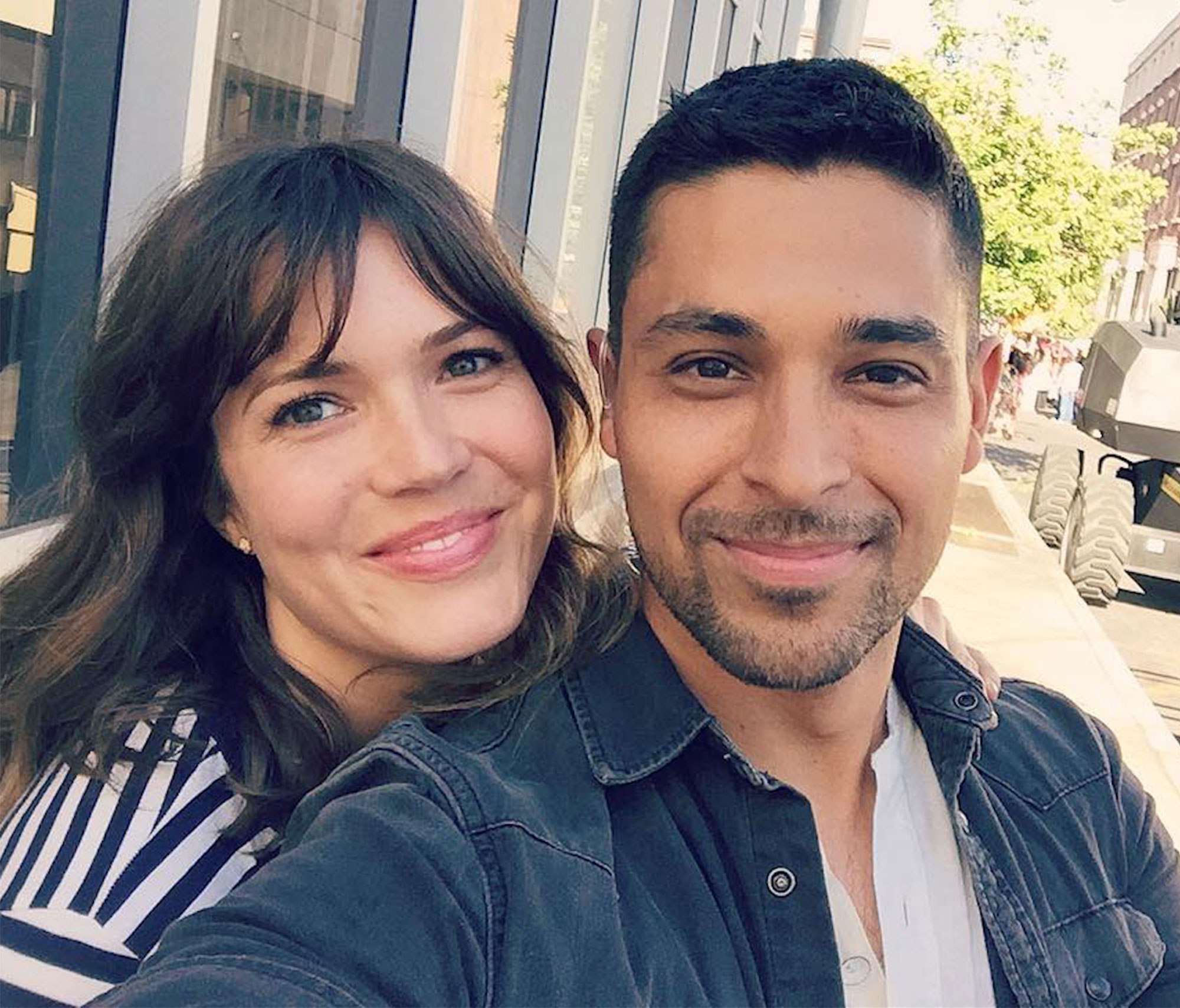 It looks like Mandy Moore and her ex, Wilmer Valderrama, have remained good friends despite their split. That being said, when they run into each other, not only is there no awkwardness but the actress is even excited to see him!

In case you thought exes can’t have a nice friendship after their romance is over, you’ll be proven wrong by these two since they really are ruining any such myths!

That being said, the actress really did meet her ex by chance just this weekend while they were both at the 10th anniversary of Veuve Clicquot Polo Classic at the Will Rogers State Historic Park.

As you may remember, the actors were together for a couple of years in the early 2000s.

Upon running into each other at the venue, they seemed really happy to see one another!

Moore took to social media to also document the moment, posting a selfie that featured the two of them.

She shared it via IG stories and wrote alongside it: ‘Ran into this guy. [heart emoji] you, @wildervalderrama.’

The man was just as happy to run into Mandy judging by the fact that he posted the same pic on his own platform, captioning it: ‘Always a joy seeing you my sweet @mandymooremm! [heart emoji] you too.’

A Paramount Studios moment.. When one of the most special people just so happens to be shooting her show @nbcthisisus at the same lot you're shooting @ncis_cbs.. Love you Mandela! Ps. Word in the street is she ROCKS the screen on her show!… Can't wait for the world to see the talent you are. Like you said, 16 years and another 16 to go.. And then another 16 after that.. Plus maybe 16 more to add to those last 16.. Ummm let's throw another 16?… After all those?

Over the years, the stars have seen each other by chance quite a few times and it has always been just as pleasant.

It is so great to see that there are exes who can be this peaceful and even loving with one another! 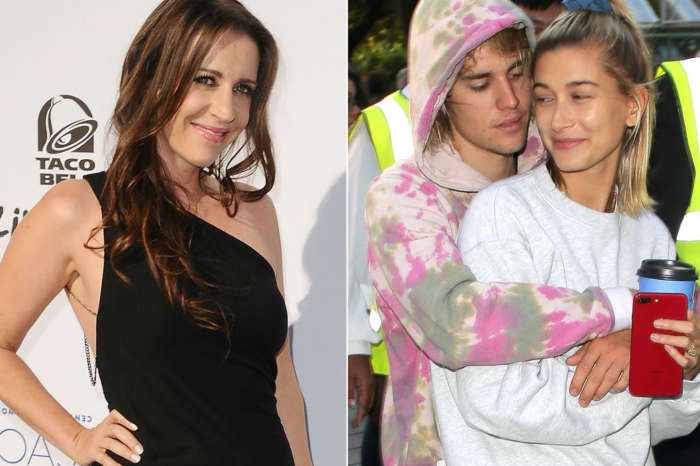