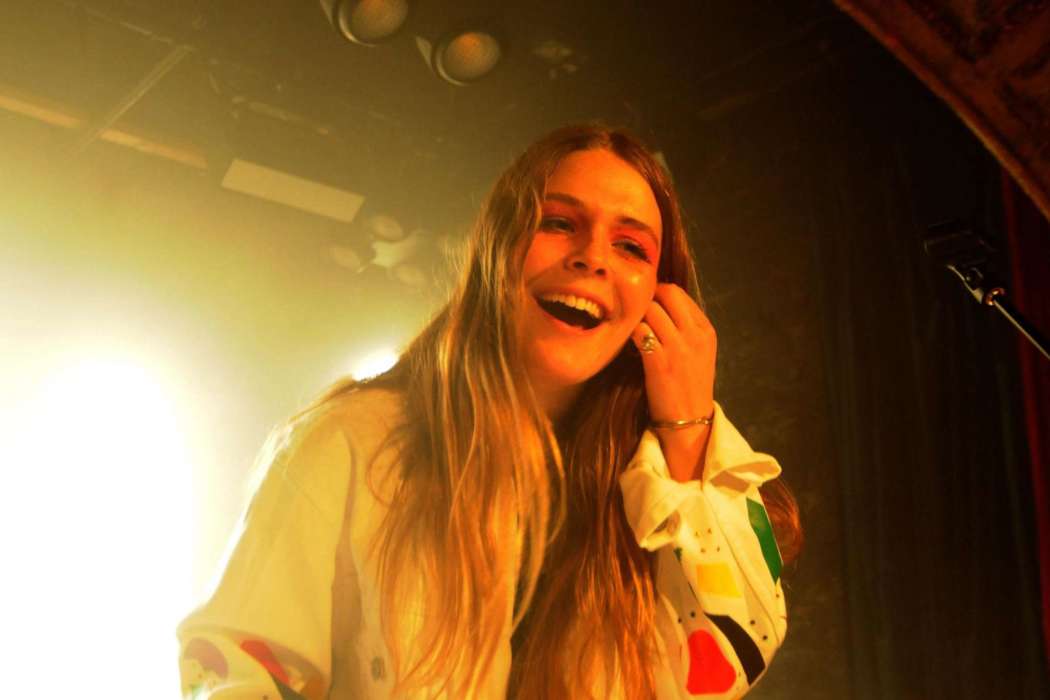 According to a report from E! Online.com, Maggie Rogers wants her fanbase to know that her concerts are a harassment-free zone. The star recently said before her audience that there was “no space for harassment or disrespect,” of any nature.

This past Saturday night, while at her ACL Live performance at Austin’s Moody Theater, two men in the audience interrupted her song “Alaska” to “cat-call” her. Reportedly, one person yelled for Rogers to take her top off while the other yelled, “you cute though.”

Following the incident, Rogers slammed would-be harassers on her social media, even those who were in attendance. The star said on her account that she often speaks about “gratitude and growth and change” every night before her acoustic encore, moreover, she claimed it was a particularly vulnerable time for her.

“take your top off”

The star explained that when the two men interrupted her from the audience she felt a variety of negative emotions, including anger, confusion, and hurt. Thus far, people, including her fans, have been nothing but supportive of her call for more empathy and understanding.

Despite her long tie in the industry, it’s clear that even Maggie Rogers feels bothered by hecklers at times. According to a report from Rolling Stone, Maggie Rogers has a long history of working in the music industry, including as a music journalist at one point for outlets such as Spin and Elle. The star was also a journalist for Lizzy Goodman.

Rogers is frequently hailed for her ability as a performance artist, including the way in which she dances ecstatically in very sophisticated and beautiful outfits, sometimes with capes involved. Moreover, Rogers and her bandmates also do meditation before a performance.

These days, her pre-show preparation strategy is by listening to Bob Dylan’s classic song, “Standing In The Doorway.” The star said that she listens to the song while putting her makeup and earrings on. Rogers added that Bob’s track is the perfect length to get the final part of her concert preparation finished.