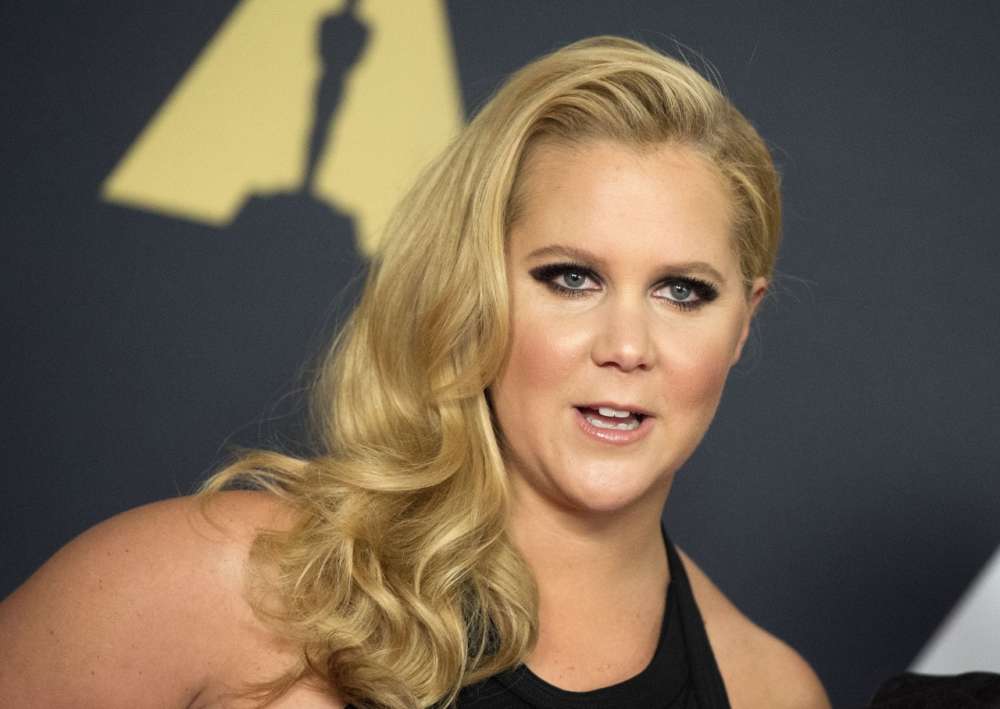 According to a report from People.com, Amy Schumer really enjoyed her time at Jennifer Lawrence’s wedding this month, in fact, she has already started cracking jokes about it.

Just one day after the actress and her art dealing boyfriend, Cooke Maroney, tied the knot, the 38-year-old comedienne as well as her husband, Chris Fischer, poked fun at their clothing style at the reception.

“Chris and I had the best time #balmain,” the actress wrote on her IG photo in which Tilda Swinton was pictured with her The Chronicles Of Narnia co-star, who was a small servant dwarf. Reportedly, Amy was just one of many celebrities who were at the event, including Ashley Olsen, Emma Stone, Kris Jenner, as well as Adele.

Around a month-and-a-half after Schumer had her first baby with Chris Fischer, Gene Attell, the star posted a text message conversation between herself and the Hunger Games alum, in which she showed that Lawrence was struggling to understand Amy’s post-baby sleeping routine.

Do you want to get married ?

Lawrence asked Amy about the Handmaid’s Tale one night in June. Jennifer immediately followed her text message with questions about the baby, and whether or not Amy was asleep on account of her child. “Don’t make me resent the baby,” Jennifer joked.

There’s no question that she and Schumer are great friends. Reports claimed back in 2018 that Lawrence started crying at Schumer’s wedding to Fischer back in the second month of 2018. Lawrence stated the moment was so emotional to her because their love for each other was as clear as day.

Furthermore, Lawrence explained that Amy had been a crucial pillar of support when she and the director, Darren Aronofsky, split up in November of 2017. The star said in 2018 that she was sad when she and Darren broke it off, and she looked to Amy for cheering up.

Lawrence was in a relationship with the mother! director, Darren Aronofsky, but called it off not long after the movie was finally released. The movie was enjoyed by critics, with it receiving a 69% on Rotten Tomatoes, however, audiences were far less forgiving, handing out a 50% rating in total. 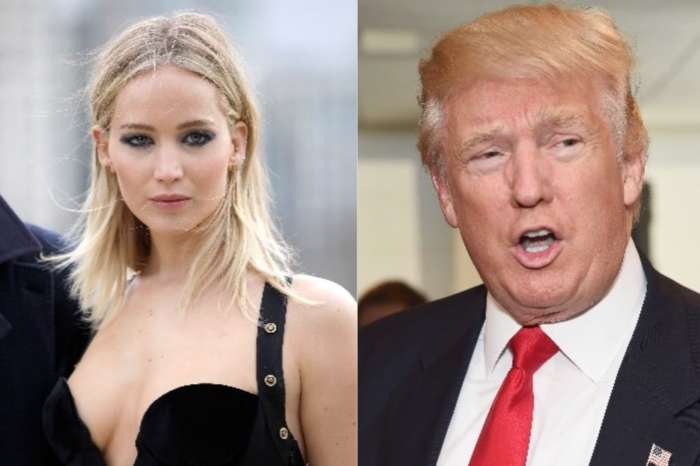 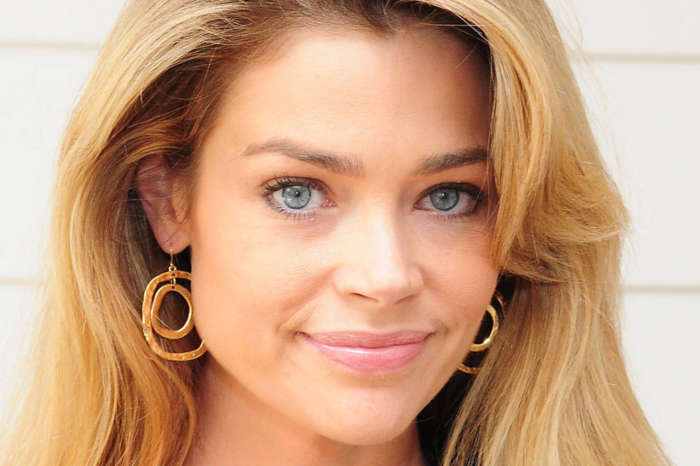 Denise Richards Absent From RHOBH This Season Because Of Her Acting Projects - Details!