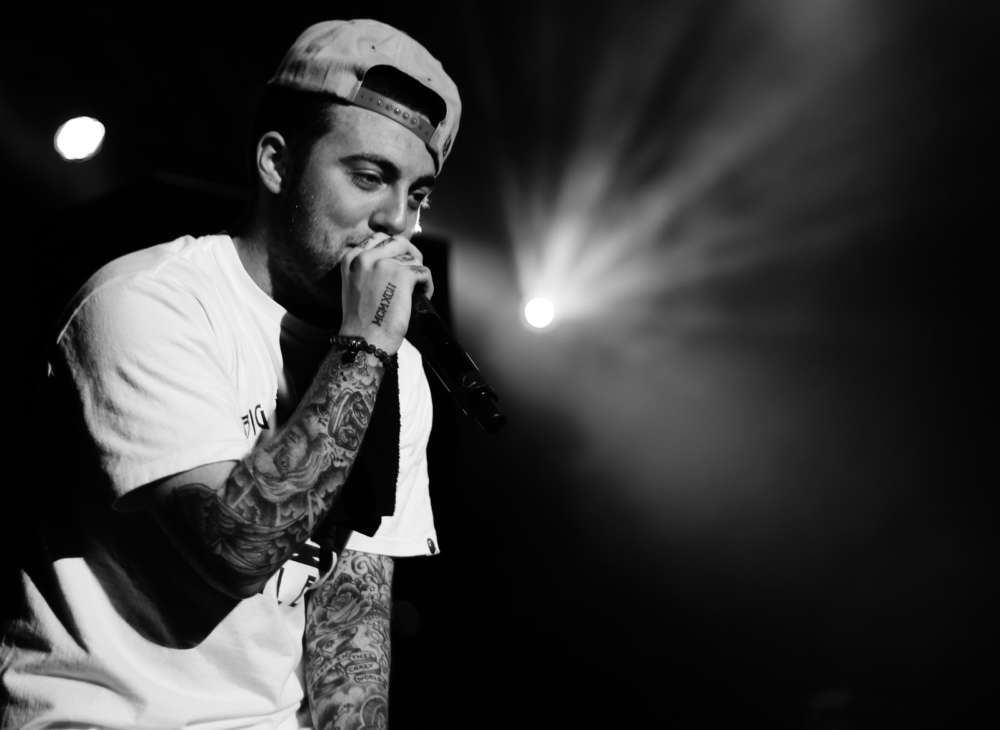 According to a report from PageSix.com, Karen Meyers, the mother of the rapper who passed away in September of 2018 from a drug overdose, Mac Miller, is urging those who knew her son to stay away from participating in the unauthorized biography taking place regarding his legacy.

On her Instagram account, Meyers let the public know that nobody in his family was taking part in the book, moreover, it hasn’t been approved by his estate either. She wrote on her account, addressed to those who may participate, urging them to refrain from doing so.

New York Mag. Link in Bio. Words by @craig_sj and Photos by @christaanfelber

As it was previously reported, Malcolm James McCormick, also known as Mac Miller, passed away in 2018 from an accidental drug overdose. Recently, his father, Mark, went to a public memorial in memory of the rapper’s tragic passing.

Speaking before the crowd, Mark addressed the men who were recently charged for selling him the drugs, stating that they “finally caught the motherf*ckers who sold him the drugs that killed him.” Reported by Dylan Fisher on the 17th of October, 2019, the men who were involved in the death of the late artist were all charged.

Reportedly, Cameron James Pettit, 28, Ryan Reavis, 36, as well as Stephen Walter, 46, were all charged in connection with the crime. Mac was dealt with a lethal dose of fentanyl that killed him. Currently, it’s not known exactly how each man took part in it.

According to multiple reports, all three men have all been charged before in relation to drugs. They’re currently in police custody after being arrested over the last month. Mac’s death comes at a time when the opioid epidemic in North America continues to pick up steam.

Even Ariana Grande, Mac’s ex-fiancée, reportedly wanted to see the men involved pay for what they contributed too. The star said in past interviews that she’s been through a lot in her career thus far, however, instances such as Mac’s death really shine a light on the fact she doesn’t always know how to deal with tragedies. 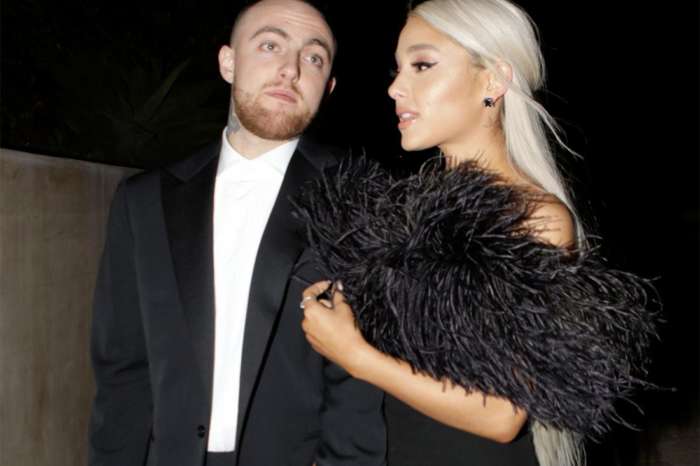 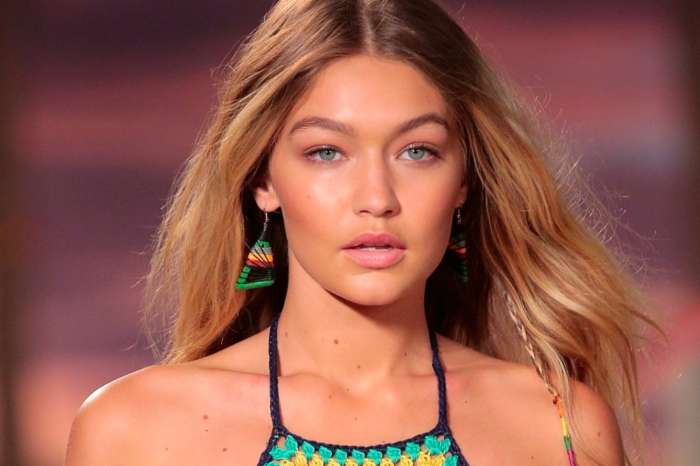