Luke Perry – ‘Riverdale’ Creator Talks Dealing With The Actor’s Death On The Show! 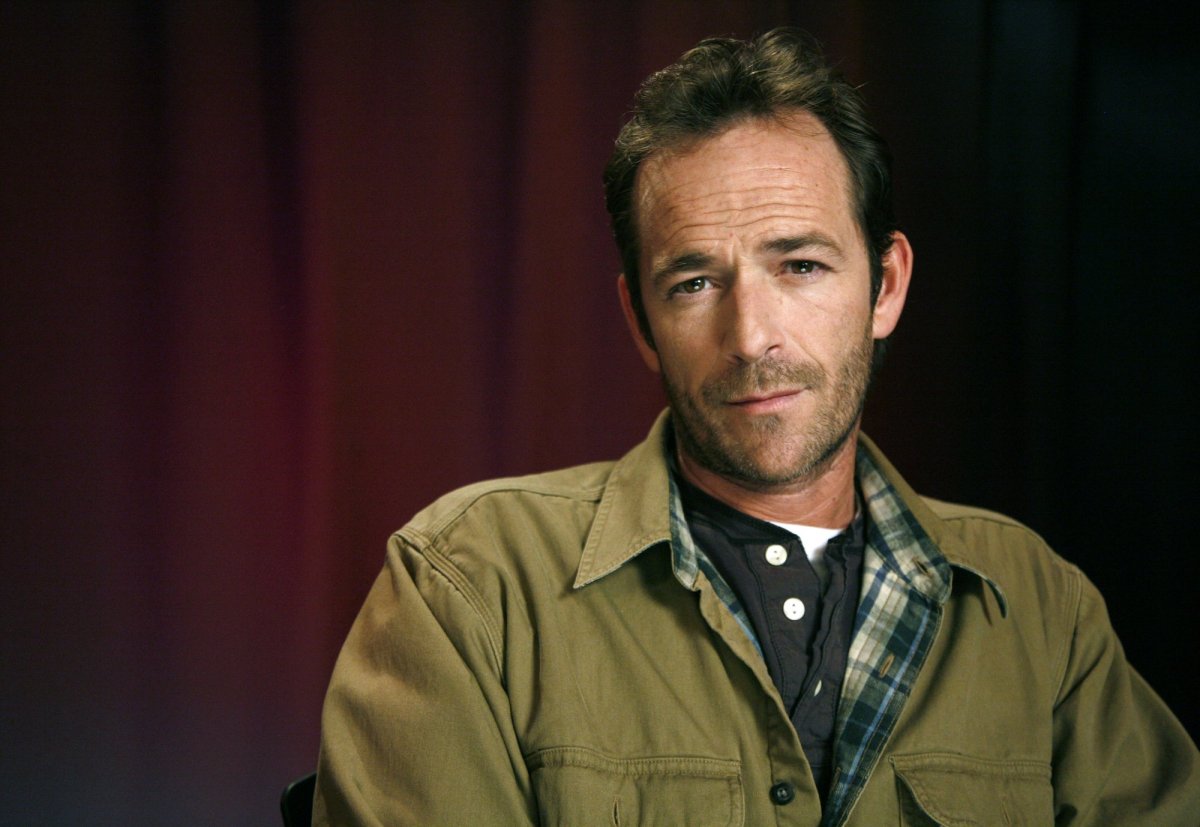 Fans of the show have been wondering how Riverdale’s storyline will be addressing Luke Perry’s passing. Now, the creator opened up about it.

As you know, Luke Perry lost his life at the age of just 52 after suffering a serious stroke about two weeks ago.

The man was part of Riverdale as he portrayed Archie’s father, Fred Andrews.

During an interview with ET, executive producer Roberto Aguirre-Sacasa shared how the series plans to deal with the actor’s passing and what will happen to the character he used to play.

Apparently, at this point, the direction the narrative will take is yet to be decided.

While in attendance at the Chilling Adventures of Sabrina ATAS Official Event in L.A., Aguirre-Sacasa told the news outlet: ‘You know, honestly, we are I think all still in shock and are all still processing and grieving. We know we have to address it some way, but we are giving ourselves a bit of time and space before figuring out the best way to honor him.’

Going through pictures on my way to set. From the early days. With Luke in the middle. Our heart, always. Tonight’s episode of #Riverdale finds Fred doing what he does best–helping Archie. It is dedicated to Luke, as all episodes will be for the rest of our run. 💔❤️🏆 pic.twitter.com/Nx8iCFBoMe

Not too long after Perry’s shocking death was announced, Aguirre-Sacasa took to social media to share that every episode of Riverdale would be dedicated to him.

In the interview, he also assured fans that ‘Luke was, is, and will always be a big part of Riverdale. We are kind of a family and when a loss like this happens, you carry it [with you] always. It changes and it hopefully becomes a little bit less painful as time goes by, but you are changed [forever].’ 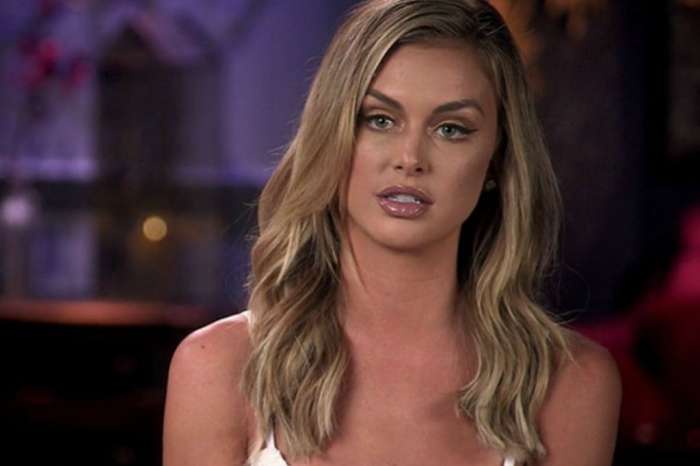