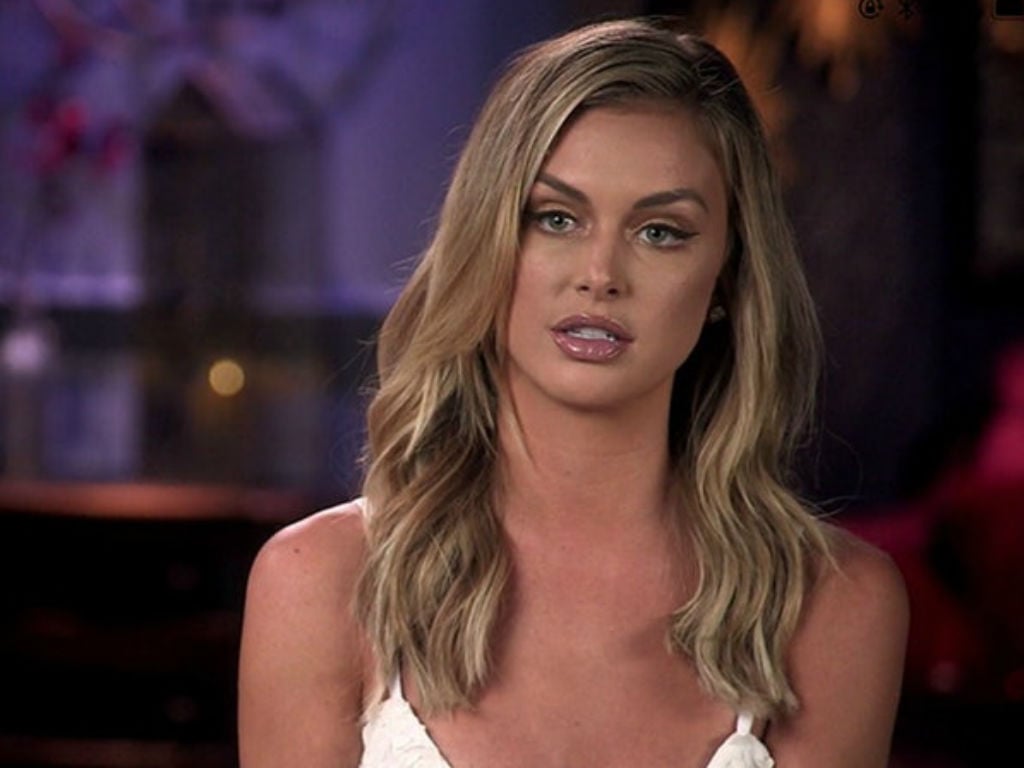 Vanderpump Rules star Lala Kent used a new video to admit to her fans she is struggling with alcoholism. The reality star is speaking her truth as she opened up about her demons, even referring to herself as an alcoholic.

In the video posted on March 17th, Kent decided it was time to face the music. She used her Instagram Story to get real about being honest with herself and her fans when it comes to liquor.

“I’m feeling inspired today. I have a heart that’s very full right now,” shared the 29-year-old at the beginning of her message.

She then got candid about her recovery over the past few months and how difficult the progression has been for her.

I’ve never had a better workout than when I go to @litmethod. They are getting this bod in wedding shape! 💎 💪

“Five months ago, I came to the realization that I am an alcoholic. I am now a friend of Bill Wilson] which you will never know how much this program means to me, has given me new life,” Kent revealed about the Alcoholics Anonymous cofounder and his 12-step program that helps thousands of people stay sober daily.

She went on to let her followers know she will never preach to anyone about anything, especially alcoholism.  One of the reasons is because Kent knows just how difficult it is to stay sober each day. It is all about the right frame of mind, which includes for the first time Kent realizing she is going to be ok. There is a light at the end of the tunnel for her and it feels pretty darn good.

Along with helping her get sober, AA has also allowed the reality star to mourn the loss of her 64-year-old father, Kent Burningham, who passed away almost one year ago. It is not all sadness, struggle, and heartbreak though. She celebrates the milestones because after all, she deserves the good times too.

Lala Kent’s story of struggling to deal with her alcohol addiction is one many can relate to and understand. Sharing her story is a great start, and she kept true to the program by not revealing what step she is on but instead just being grateful for her sobriety.

Another thing that helps her stay sober is being healthy and fit. It looks like Kent is attempting to live an all-around healthier lifestyle. 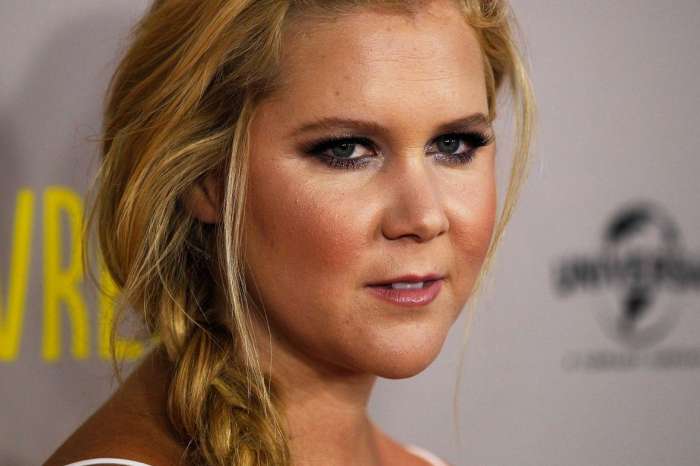 Lala has deeper issues then booze! Her whole life is spinning out of control and it has more to do then her father passing away. She is very combative to her co stars and she just doesn’t look right. She’s not making sense when she talks and she seems all over the place. I don’t really feel she is completely happy in her relationship either. She couldn’t brag enough about how he gives her and she still never seemed happy. She looks like a lost soul and I hope she get the real help she needs. She may hit rock bottom in order to recover.