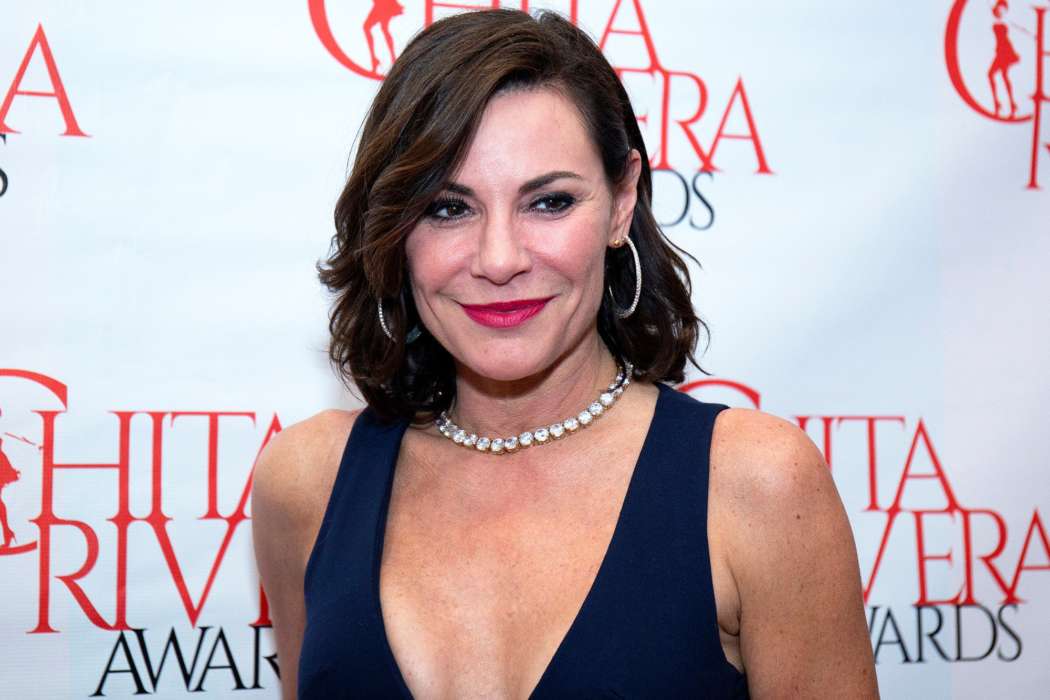 According to a report from Page Six, Luann De Lesseps’ sobriety is a neverending struggle, however, lately, things have been on an upward trajectory claims the Real Housewives Of New York City star. The reality star said to the outlet on Thursday night that she is “doing really well” and she’s enjoying the release of a brand new song.

Moreover, she’s pleased with the fact her court ordeal is now in the past, and she can finally move on. According to the Real Housewife, she’s got a ton of great things happening in the background, thus, it’s easy to stay positive.

“That’s all I can do,” the 54-year-old remarked. As it was previously reported, Luann had some of her dirty laundry aired out in public, especially in the case of the Christmas Eve incident in 2017 which saw her get arrested for drunken and disorderly conduct.

Luann got in serious trouble with the authorities for being aggressive with them on the day of Christmas Eve. Allegedly, Lesseps attacked a police officer and also threatened to kill them while inebriated. Luann agreed to a plea deal in August after going to rehab.

The party doesn’t stop! You can be #feelinjovani in my custom @jovanifashions bomber jacket! 🤩 Proceeds go back to charities that empower and support formerly incarcerated women. PRE-ORDER your #feelinjovani bomber at countessluann.com 😘😘

Luann had to go to rehab again after her kids filed a lawsuit against her in an attempt to thwart her intentions to sell the family’s house in New York. They inevitably dropped their suit. In May, Luann was accused of not taking her probation orders seriously and admitted to drinking two mimosas after a performance in Chicago.

Luann was booked by the authorities afterward for violating her probation and had to modify her routine with the court, stating that she would agree to weekly phone counseling sessions with a therapist. Moreover, she has to meet with a medical professional at least once a month.

Furthermore, Ms. Lesseps has to take Antabuse medication and must install a Soberlink breathalyzer monitoring machine. The last time Luann was in Miami with her co-stars, fans noticed she struggled with staying sober around her fellow reality stars.

Luann said she had full intentions of sticking to mocktails on the trip, however, Bethenny Frankel attacked her for not being grateful for the other women’s intentions to help. The 48-year-old apparently yelled at her, stating that her ex died of an overdose. 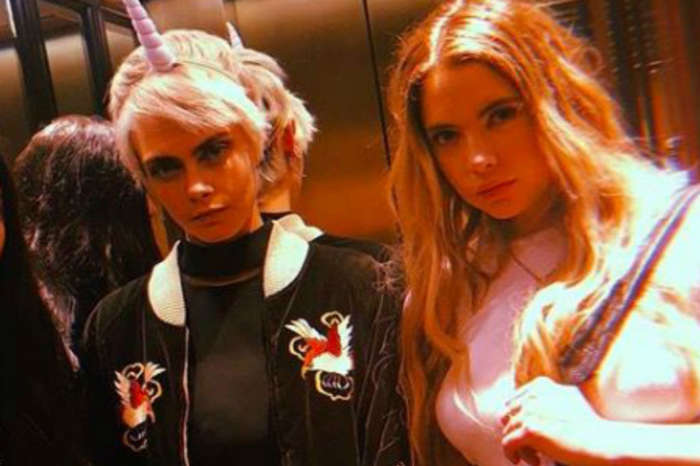