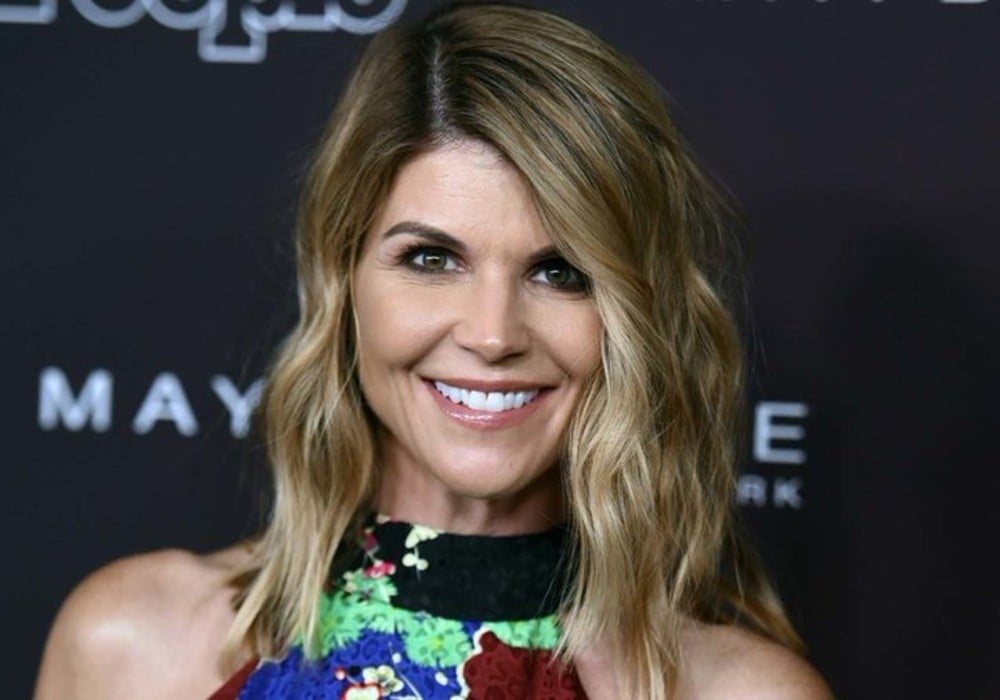 Full House alum Lori Loughlin and her fashion designer husband, Mossimo Giannulli, entered their guilty pleas on Friday via video conference in front of a federal judge in the Varsity Blues college admissions scandal, but their guilty pleas were not accepted because he still needs to see their pre-sentencing reports from the Massachusetts Probation Service.

Most likely, the judge will eventually accept the guilty pleas, and legal experts believe that Loughlin and Giannulli suddenly changed their pleas after a year of fighting the charges because of the COVID-19 pandemic.

Per their agreement, Loughlin will serve two months in prison for her crime, and she will also pay a $150,000 fine, perform 100 hours of community service, and be placed under two years supervised release.

Giannulli will serve five months, pay a $250,000 fine, perform 250 hours of community service, and be placed under two years of supervised release.

The judge in their case scheduled their sentencing hearing for August 21, and at that time he will probably accept their guilty pleas and officially impose the sentences. However, many legal experts are skeptical about the timing of the guilty pleas.

Tanya McDowell was sentenced to FIVE YEARS in prison for using a different address so her child could attend school in a better distict. Lori Loughlin BRIBED colleges with millions of dollars and gets sentenced 2 months. Sounds about white. #LoriLoughlin #collegeadmissionsscandal pic.twitter.com/DnmspnQYbX

“I do not believe that the deal itself is a reflection of COVID-19. However, I do think that COVID-19 could ultimately result in them serving even less time than their agreed-upon sentences,” lawyer Lisa Houle told Yahoo! Entertainment. “That would not surprise me at all. We have seen other defendants being released early amidst the pandemic.”

Since the COVID-19 pandemic began in March, prisons and jails across the country have released non-violent inmates early and placed them under house arrest. It makes sense that defendants who are sentenced to time behind bars during the pandemic could avoid prison time and get house arrest instead, especially when they are guilty of non-violent crimes.

As fans know, Lori Loughlin and Mossimo Giannulli paid $500,000 in bribes to Rick Singer to help get their daughters, Olivia Jade and Isabella Rose, into the University of Southern California as crew recruits, even though neither participated in the sport. 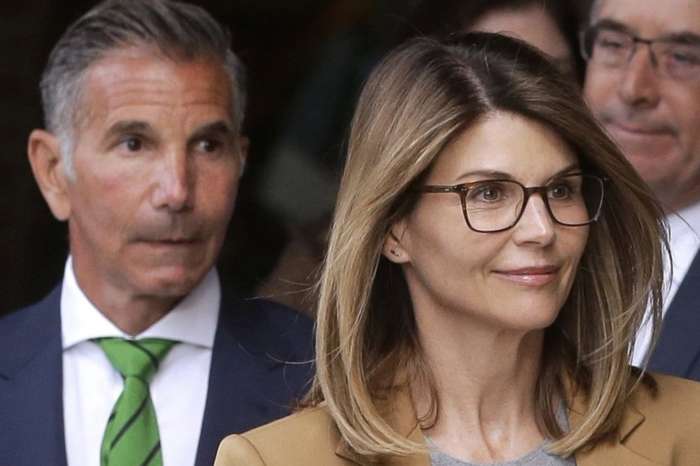 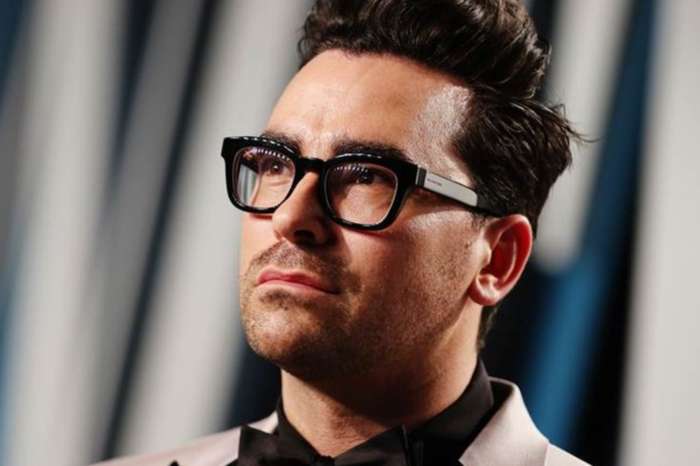