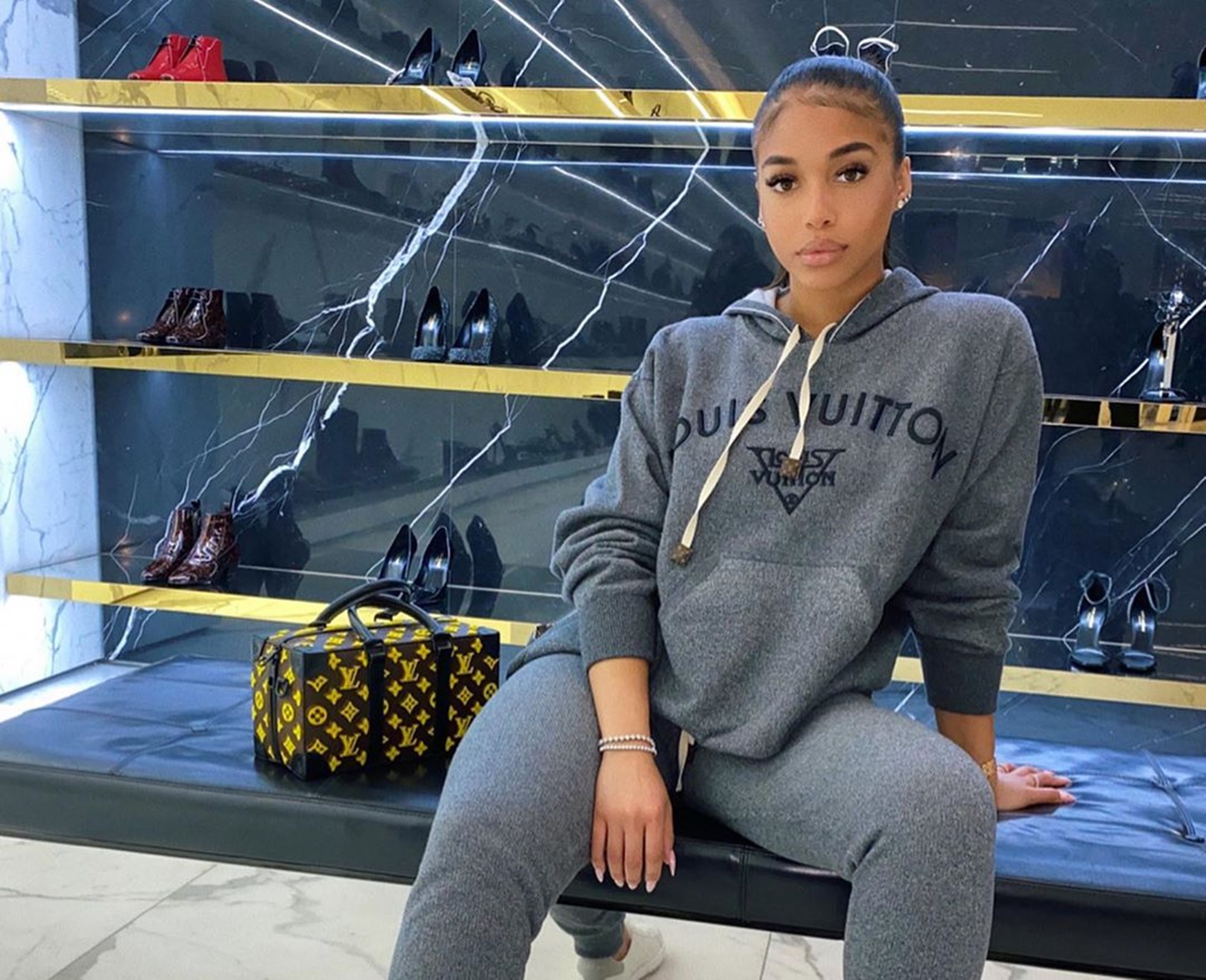 Via a simple yet raunchy photo, Lori Harvey has confirmed the rumors that were running around — she is indeed in quarantine with her boyfriend, rapper Future.

The model took to social media, where she posted an eye-popping photo of the serial baby father while in bed. The MC appears to be in bed while shirtless and is flaunting his many impressive tattoos.

Via the post, Lori made it clear that she is enjoying her self-quarantine together with Future in the mansion they purchased in California. The photo went viral, with many people sharing their thoughts on the romance.

One person had this reaction: “Future is a lucky man, my favorite rapper star. I love all future music. I’m Future fan. Life is good 😍😍. Future best Rapper star in the whole world. I will always support Future. Love you, Future. 💖💕💕💞😍💕💖💖💖💖💖💖💖.”

This social media user stated: “Her daddy steve bouta be a grandpa now 😂.”

Another commenter stated: “They say that 23 yr old running my boy tired. That doesn’t mean he not happy.👍”

This confused person said: “Wait. I thought she was married to Memphis, depay.”

A fifth commenter wrote: “There are times in life when you embrace fear; I have stopped listening to people’s words. First, I doubted, but she surprised me, she looks happy. You’re thinking, ‘he’s gettin’ some tonight! 😁😍 ”

Why Future aint smile just a little bruh…😂 his face be “😐”

In a rare interview, Lori opened up about all the wild rumors that are circulating around the Internet about her love life.

The model revealed the following: “I think I’ve developed tough skin through it all. If someone wants to assume the worst of you, they’re going to think the worst of you no matter what you say. You can’t defend a lie. I think it’s a lot of things that are false about me in the media because clickbait is very real. I think that’s one thing the public doesn’t understand. I don’t think there’s an article you can find about me that doesn’t have ‘allegedly’ or ‘rumored’ in it. Because there’s no confirmation, and they don’t care to fact check.”

Meanwhile, two of Future’s alleged baby mamas — Eliza Seraphin and Cindy Parker — are dragging him to court for child support.

The music producer and his girlfriend are slowly building a future together.

Chris Brown's Baby Mama, Ammika Harris, Confirms That Jhené Aiko Has Inspired Her To Embrace Her Natural Beauty With These Flawless Photos