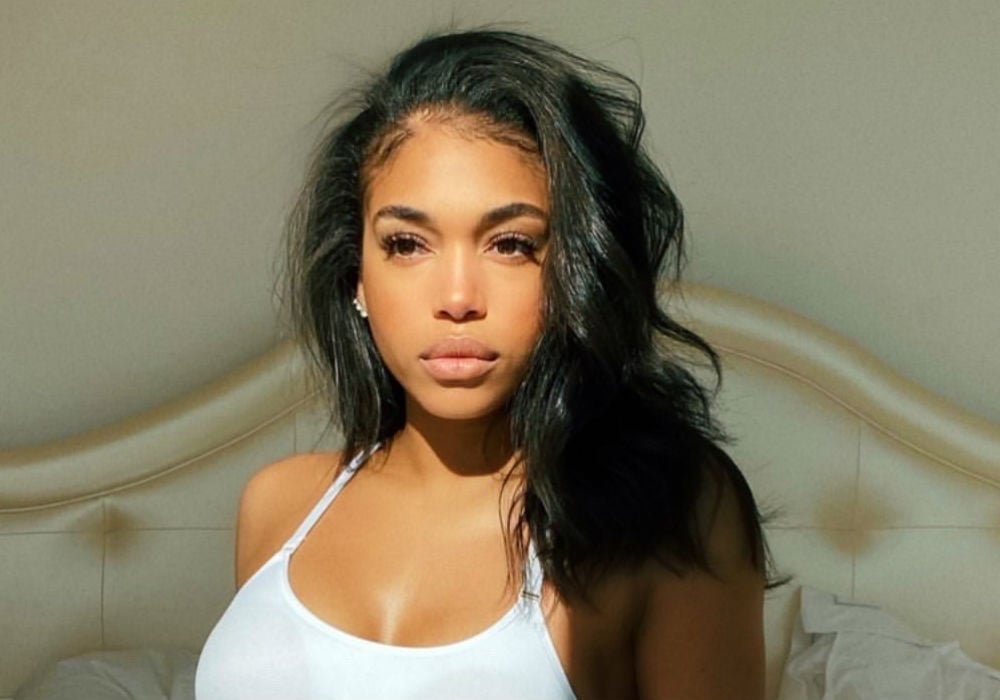 Steve Harvey’s 23-year-old stepdaughter, Lori Harvey, has pleaded not guilty this week in her hit-and-run case. Her attorney, Blair Berk, appeared on Lori’s behalf to enter the plea in a Los Angeles courtroom on Tuesday.

According to People magazine, The Los Angeles County District Attorney’s Office says that Lori’s pretrial hearing has been scheduled for February 28th.

These charges are a result of an alleged hit-and-run that occurred on October 20th. Lori allegedly hit a parked vehicle while driving her Mercedes G-Wagon and then attempted to leave the scene of the accident on foot.

When police arrived, Lori’s vehicle was on its side next to a parked Toyota Prius on Moreno Drive in Beverly Hills. Officers were able to detain Lori not far from the accident after eyewitnesses saw her walk away. They also reported that Lori was texting and driving when the accident occurred.

Luckily, no one was injured in the accident. Prosecutors formally charged Lori earlier this month with two misdemeanors – one count of hit and run resulting in property damage, and one count of resisting, delaying, obstructing a peace officer.

If convicted, Lori could face a sentence of one year in jail.

The news of Lori Harvey’s legal troubles comes after she went Instagram official with her new boyfriend, 36-year-old rapper Future, and the two celebrated her birthday in Montego Bay, Jamaica.

Both Future and Lori have been posting pics on social media with each other, but neither have spoken publicly about their relationship. One pic that Future posted on Instagram featured the couple hugging in a pool, and he added the caption, “Life is Good” along with a red heart emoji.

In one of her now-expired Instagram Stories, Lori posted a video of Future kissing her on the cheek. She also posted a selfie in a black bikini, and repeated Future’s mantra in the caption when she wrote, “Life is Good” along with a diamond emoji.

Lori Harvey and Future first sparked dating rumors in November when they celebrated his birthday together at an all-white party in Atlanta.

Steve Harvey has not commented on his daughter’s romance. When asked by reporters, the Family Feud host simply said, “I don’t know nothing about it.”