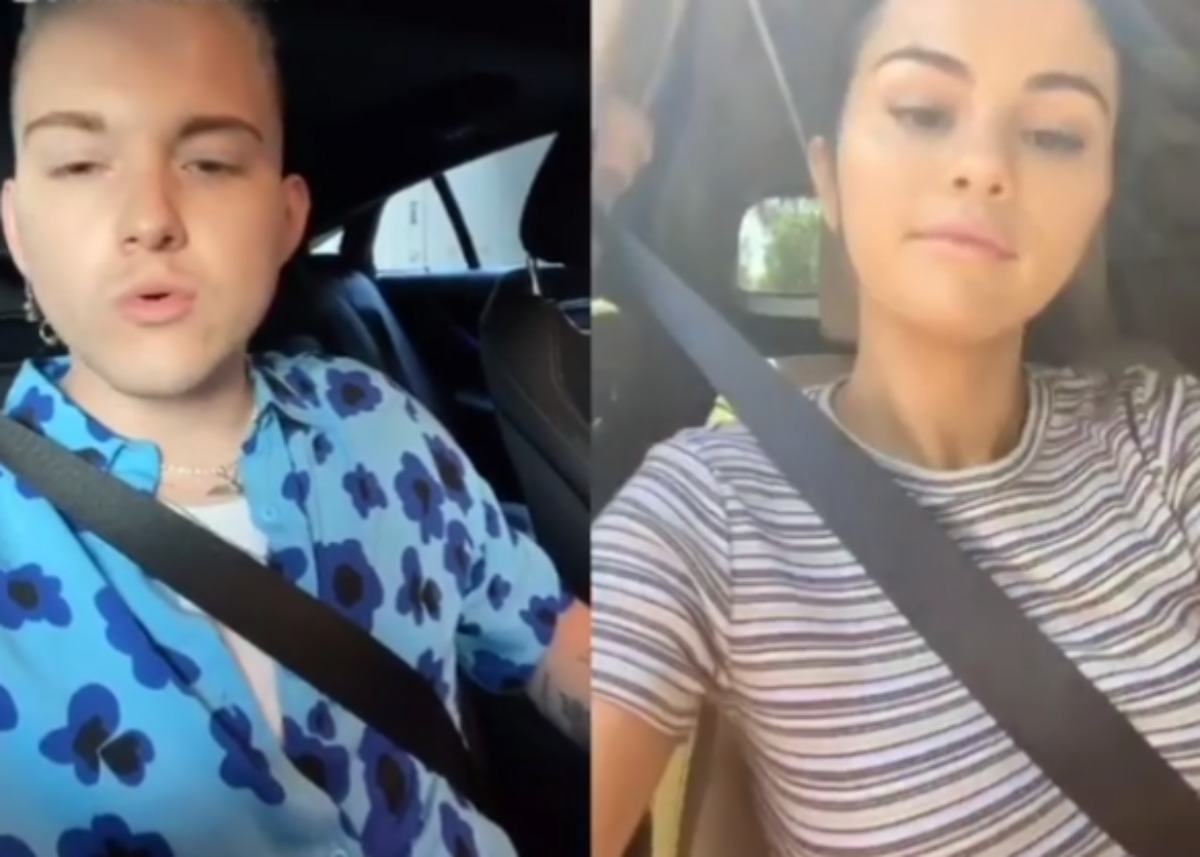 Trevor Daniel released the song “Past Life” back in March and now a new remix of the song with Selena Gomez is going viral and on track to being one of the biggest hits this summer. Written by Trevor Daniel, Finneas O’Connell, Caroline Pennell, Jay Stolar, Mich Cougin, and Sean Myer the song speaks about letting go of toxic relationships and is also in theme with Selena’s latest album Rare. Past Life is available as a streaming, digital download but is available to listen to on YouTube.

The song has a catchy beat and the remix could very easily be on Selena’s Rare as the original song is on Trevor’s album Nicotine. As Finneas O’Connell worked with Selena on Rare it only makes sense why she was such a perfect fit with Trevor Daniel for the remix.

You may listen to Trevor Daniel and Selena Gomez perform Past Life and view the lyrics in the video player below.

Selena spoke to Trevor Daniel (his name is listed incorrectly in the fan video below) about what “Past Life” means to her, especially as being someone who has struggled with mental health, addiction, and anxiety issues in the past. Because the song’s lyrics deal with toxic relationships, many people think that Selena is singing about Justin Bieber again.

“When I heard the song the first time, I loved the fact that it was kind of like a story about all the things that we tend to hold onto and the patterns that we have. And I’m very, very vocal about my personal experiences making decisions that aren’t necessarily healthy for me.”

You may see that brief, video interview below.

You can also watch Trevor Daniel and Selena Gomez in the official, live streaming video that is on Trevor’s official YouTube channel in the video player below.

Selena’s fans love the new remix and are sharing it and helping to make it go viral. The official song on Trevor Daniel’s YouTube channel has 1.8 million views and is still climbing.

What do you think about Trevor Daniel’s and Selena Gomez’s “Past Life” remix? Do you like the song? 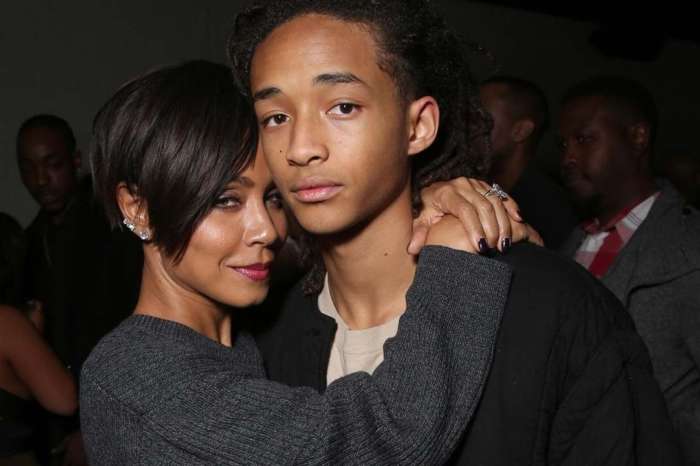