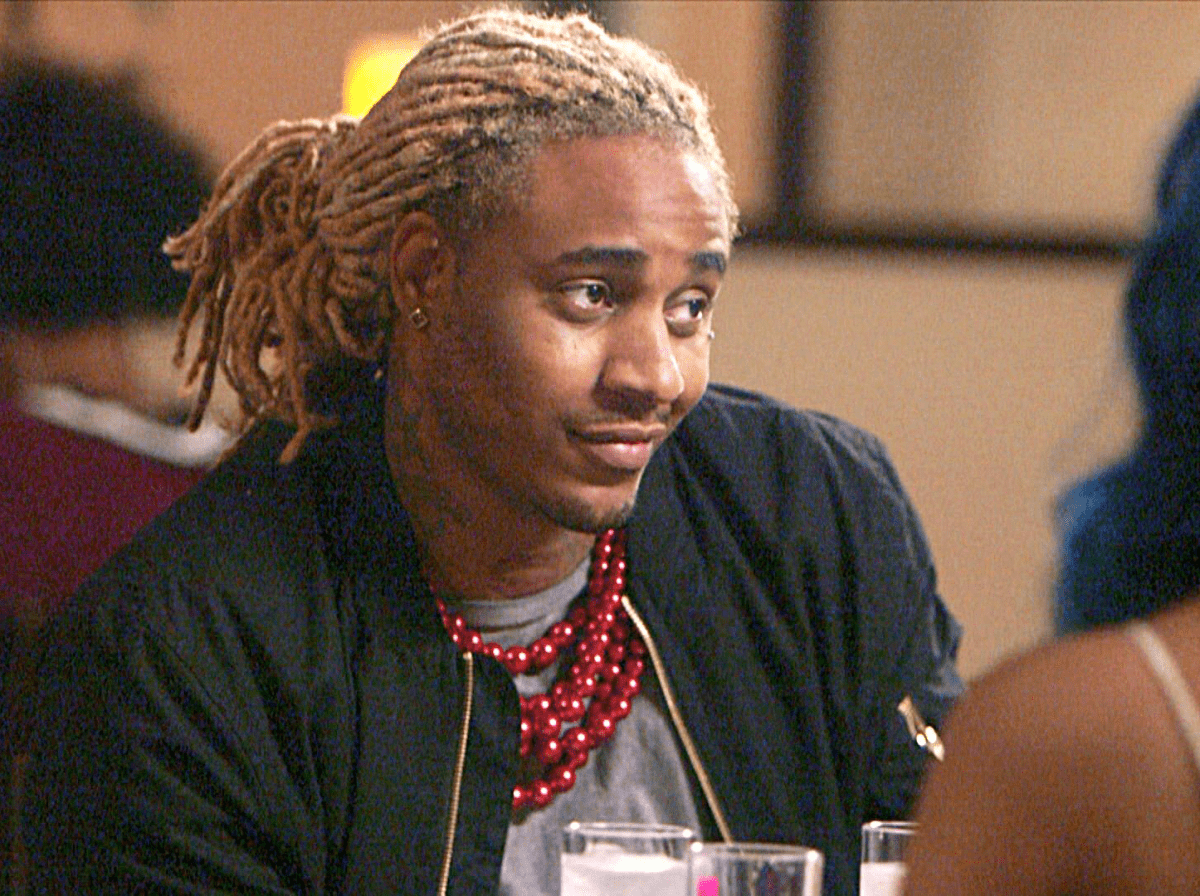 Summer Bunni is making headlines yet again for creepin’ with someone else’s man. This time it’s A1 Bentley from ‘Love and Hip Hop Hollywood.’

Lyrica Anderson’s friend posted a video of the rapper on a Facetime call that’s pretty incriminating.

Summer Bunni asks A1 where he is and he says he’s at the studio. She proceeds to say ‘you must be around people which is why you’re acting funny.’

She then says that he should ‘keep that same energy I won’t forget it.’ At the end of the video, Bentley says that he will text her.

Lyrica’s friend also posted screenshots of a conversation with a woman named Jewel that explained Summer was drunk rambling that she hooked up with A1 and Future.

Oops one of #LyricaAnderson’s friends spills the tea that #A1Bentley has allegedly hooked up with #SummerBuni 👀 A video has also surfaced showing the two who appear to be more than friends! #Socialites, or what do you think it looks like ? 👇🏾 (Swipe Left)

Blogger Tasha K revealed that the alleged affair was an attempt for Summer to be a part of ‘Love and Hip Hop.’

The last time A1 and Lyrica made the news was when they welcomed their adorable baby boy, Ocean Bentley. The singer had a near-death experience after the delivery.

“Once we had the baby I was like, ‘Oh my God, we did it!’ Everything was ok. And then after the birth is when it got a little traumatic. I ran a super high fever out of nowhere. I started going into some sort of convulsions.  I couldn’t stop shaking for a good seven hours straight. Just shaking, shaking, shaking with a fever, and then I couldn’t stop itching. They had to literally bring toothbrushes in my room to let me scratch my skin so that I wouldn’t pierce my skin. And it was the scariest thing because I’m shaking and itching. I literally thought I was dying. Like, honestly I was so scared. Why am I shaking so much?”

Luckily, Lyrica pulled through and is enjoying being a mother to her healthy son. Do you think A1 cheated? 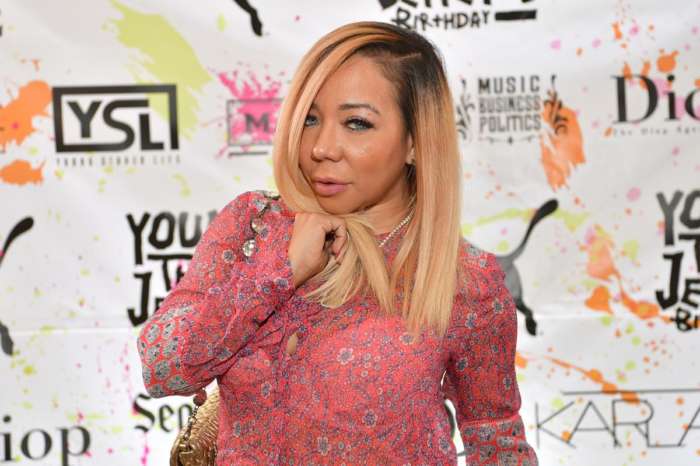 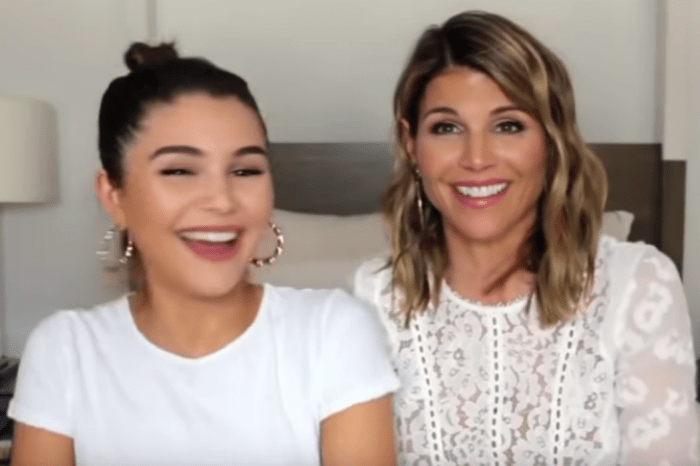 Safaree just take a step back, you could of told you’re friends what was up STRAIGHT!!!! instead of wildin out on your peeps, but yes Joe really keep the angry attitude more towards his women, which is also bogus, he don’t act that way with the guys, now could ya’ll pass this to vh-1, Ceaz Black ink crew horrible person, & Donna is not the blame for boyfriends outcome them two knuckle heads are, & Sky playing for the camera GET YOUR FAM. ON TRACK, Cause you lookin real crazy, Done

I’m so glad Tasha K got her props for seeing through this girl angle. Summer Bunni is going to f her way to stardom one boy at a time