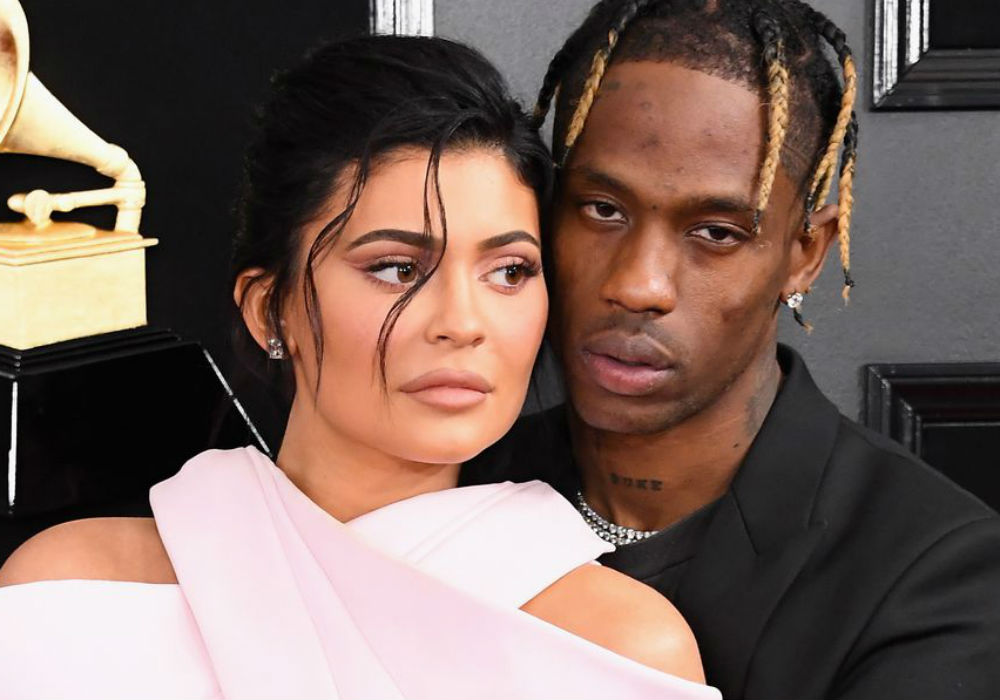 Last month, when Kylie Jenner accused Travis Scott of cheating after she found some questionable activity in his phone, it led to a major blowout fight. And, according to TMZ, the relationship is now “damaged,” and it’s all because of their success.

Insiders say that Jenner and Scott have been communicating on occasion since the fight, but things are not what they used to be. Scott’s suspected infidelity has caused major trust issues for Jenner, and with him being constantly on tour, it’s not helping the situation.

In addition to Scott being on the road non-stop, Jenner is busy with her popular cosmetics line, and that is making it extremely difficult for the two to have a real talk about their relationship. And, of course, Jenner is also busy taking care of their baby daughter, Stormi.

Scott is all about keeping the family together, but sources say that Jenner doesn’t want him canceling shows just so they can work out their problems. The Keeping Up With the Kardashians star is confident that everything will turn out OK. And, when Scott has a long break next month, they will have time to talk.

But for right now, it’s all about their careers and their daughter.

Scott has made it clear that Jenner is on his mind while he is on tour. He gave Jenner a shoutout at a show in Madison Square Garden not long after their fight. And, when he recently attended an NBA game between the Golden State Warriors and the Houston Rockets, he sat on the sidelines wearing a hoodie with Jenner’s face printed on it.

The Grammy-nominated rapper has denied that he cheated on Jenner, and he has also claimed that he and Jenner did not get into an explosive fight. Insiders claim that things are strained between the couple, and he is “bending over backward to prove his love.”

“This tour and having Travis away has been very challenging for Kylie,” says one source, while another adds that the couple hasn’t “had time at home to sit down and work things out or figure out where they are.”

Currently, Scott is on his Astroworld: Wish You Were Here tour, which started in November 2018. However, he will be wrapping up this leg of the tour next week in Oklahoma.

Kylie Jenner and Travis Scott have not commented on the rumors surrounding their relationship. 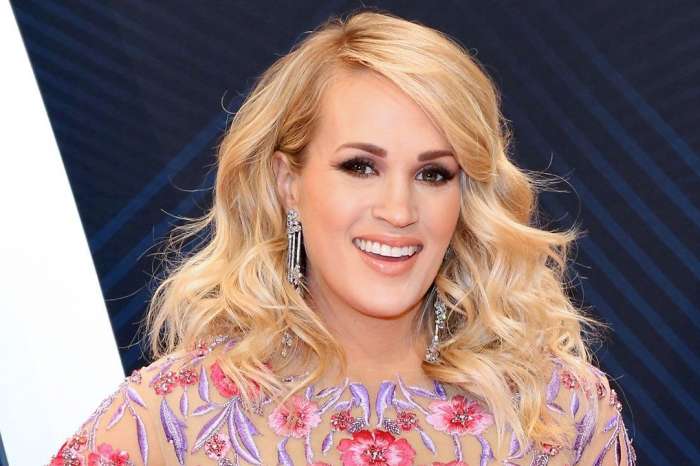 Hell,she been sleeping with, Jordyn Woods, the whole time.