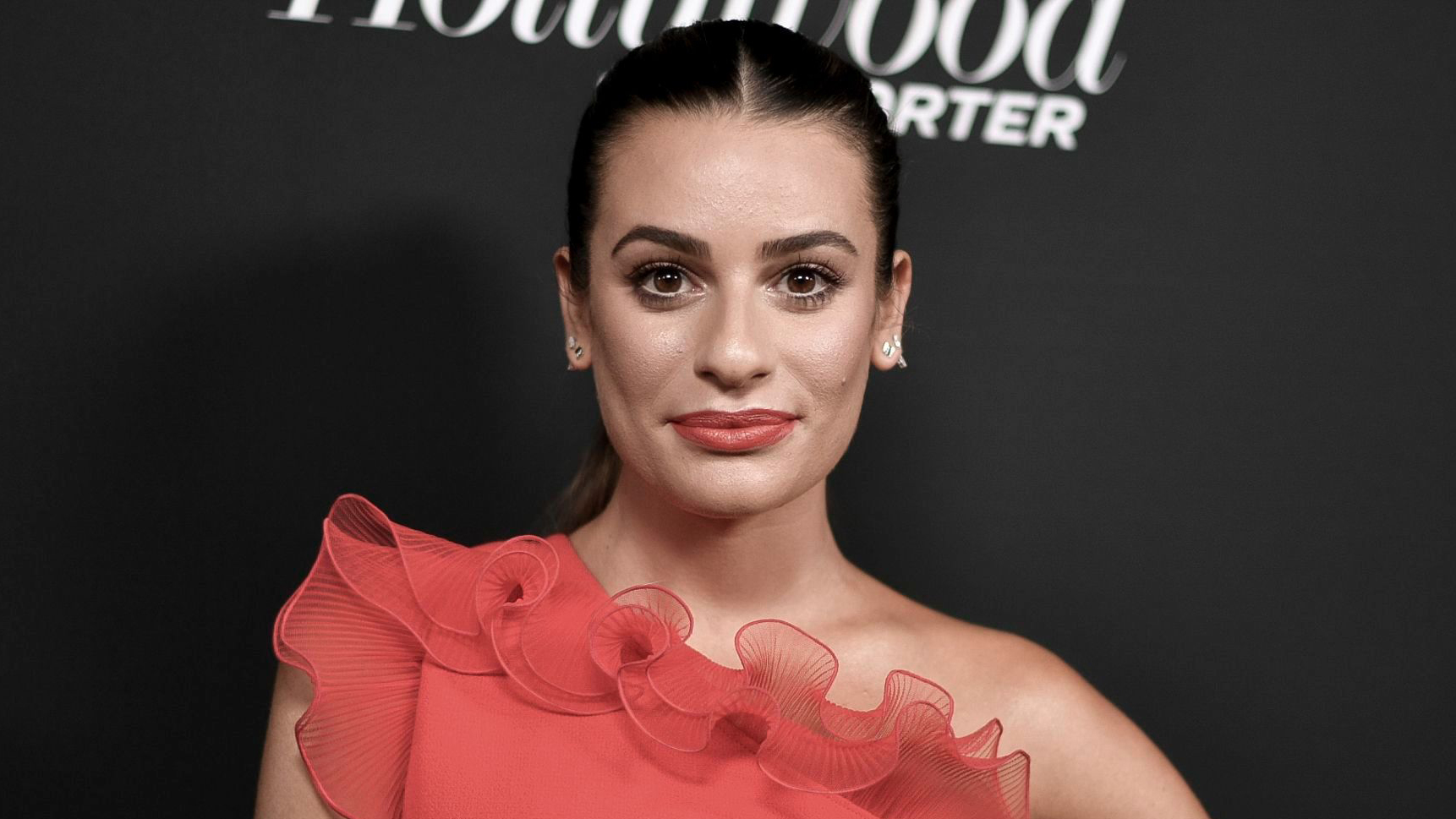 The actress might change her look pretty soon but it’s not completely voluntary! As it turns out, Lea Michele has been struggling with hair loss following the birth of her baby boy, Ever Leo and so, she’s seriously considering cutting it shorter!

The Glee star took to her platform to reveal that she’s been dealing with post-pregnancy hormones which have caused her hair to fall out more and more.

As a result, it’s possible she’ll say goodbye to her long dark locks sooner rather than later.

Yesterday, Lea took to her IG Stories to post a snap that showed the actress with a clump of hair in her palm!

And that was not the only pic she shared, as she also posed for a mirror selfie in which her long locks could be seen.

Alongside the photos, she wrote: ‘Enjoying this long hair while it lasts because the mom bob is right around the corner.’

The actress was seemingly not wearing any makeup, her natural look suiting her very well.

Furthermore, she was wearing a nude bodysuit, paired with drawstring pants.

Such hair loss side-effects are pretty common after pregnancy because of different hormones, and tend to last up to a year after giving birth!

Cutting her hair shorter would be quite the change for Lea since she’s kept it long over the years.

She did rock a bob before, on Glee, but it was actually a wig!

Lea and her husband Zandy Reich welcomed their child on August 20, only four months after announcing she was pregnant in the first place.

At this time, she is yet to reveal her bundle of joy’s face on social media but she’s still shared plenty of strategically taken pics of him.

Would you like to see Lea Michele rocking a bob or not? Which hairstyle do you think suits the actress more? 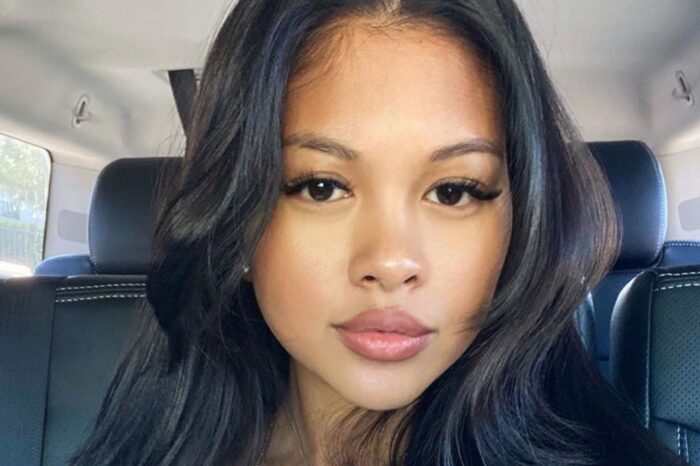 Ammika Harris Shows Off Too Much Skin In Her Latest Photos