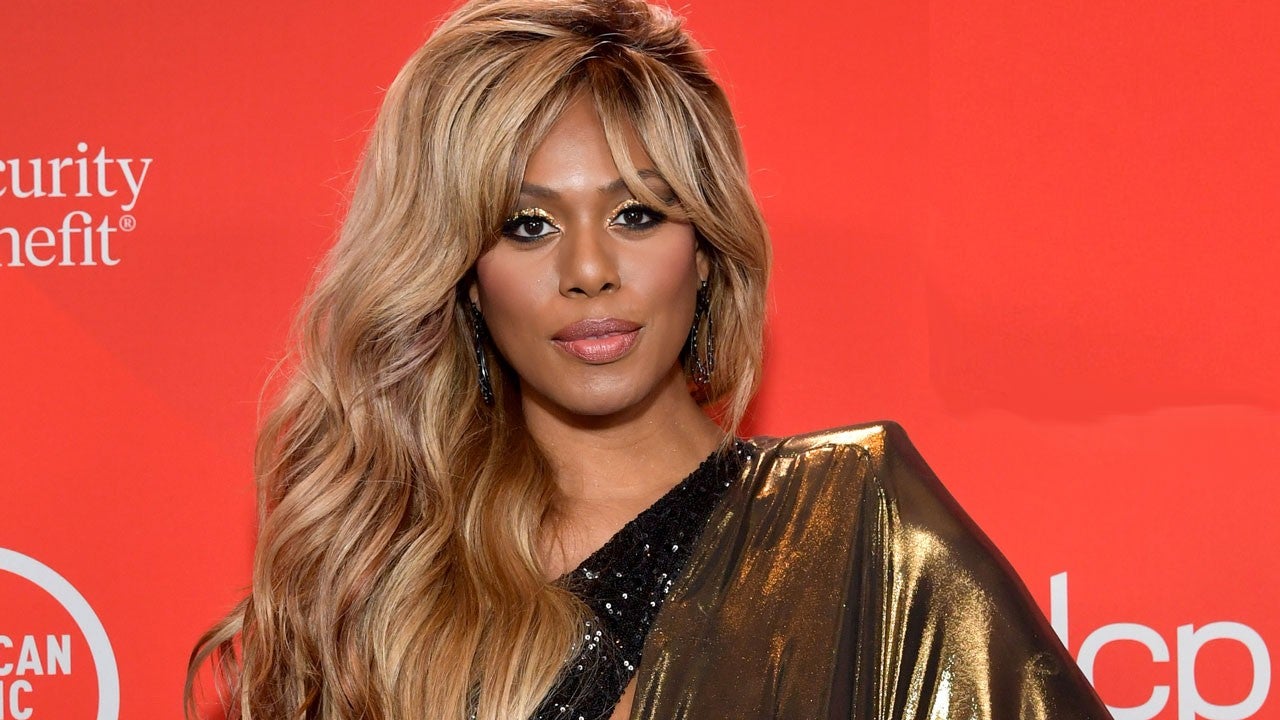 The actress is in shock after being attacked while out in Griffith Park with a pal! Apparently, Laverne Cox was targeted by a transphobic attacker and now, she took to social media to speak up about the scary incident.

More precisely, the Orange Is the New Black star told the story to her followers while on IG Live yesterday.

Cox revealed that she and a male friend were simply out and about, taking a socially distanced walk through the park when it happened.

According to her, a man walked by them and ‘aggressively asked for the time.’

She went on to recall that ‘The friend that I am with looks at his watch and tells the time, and then the guy who asked for the time says to my friend: ‘Guy or girl?’ [asking about her.] My friend says, ‘F**k off’… then all of a sudden, the guy was attacking my friend.’

The star told her fans that the aggressive stranger proceeded to hit her friend multiple times, at which point she got her phone out to call the police.

Unfortunately, however, by that point, the perpetrator was gone.

Laverne stressed that after it all happened, she and her friend had more time to process things and realized that the violent man may have meant to ask Cox for the time and that she might have been the actual target of the attack.

‘This dude was looking for trouble… because I happened to be a trans person in public. That’s all it felt like. This isn’t shocking to me – obviously, this is my life. I’ve dealt with this a lot, but it never fails to be shocking. If doesn’t matter who you are. You can be, like, Laverne Cox, whatever that means. If you’re trans, you’re going to experience stuff like this,’ she mentioned.

Finally, the actress addressed others out there that deal with the same thing because of ignorant people, telling them that ‘When these things happen, it’s not your fault. It’s not your fault that people are not cool with you existing in the world. We have a right to walk in the park.’