Larsa Pippen Puts Her Incredible Abs On Display In Work Out Video – Check It Out! 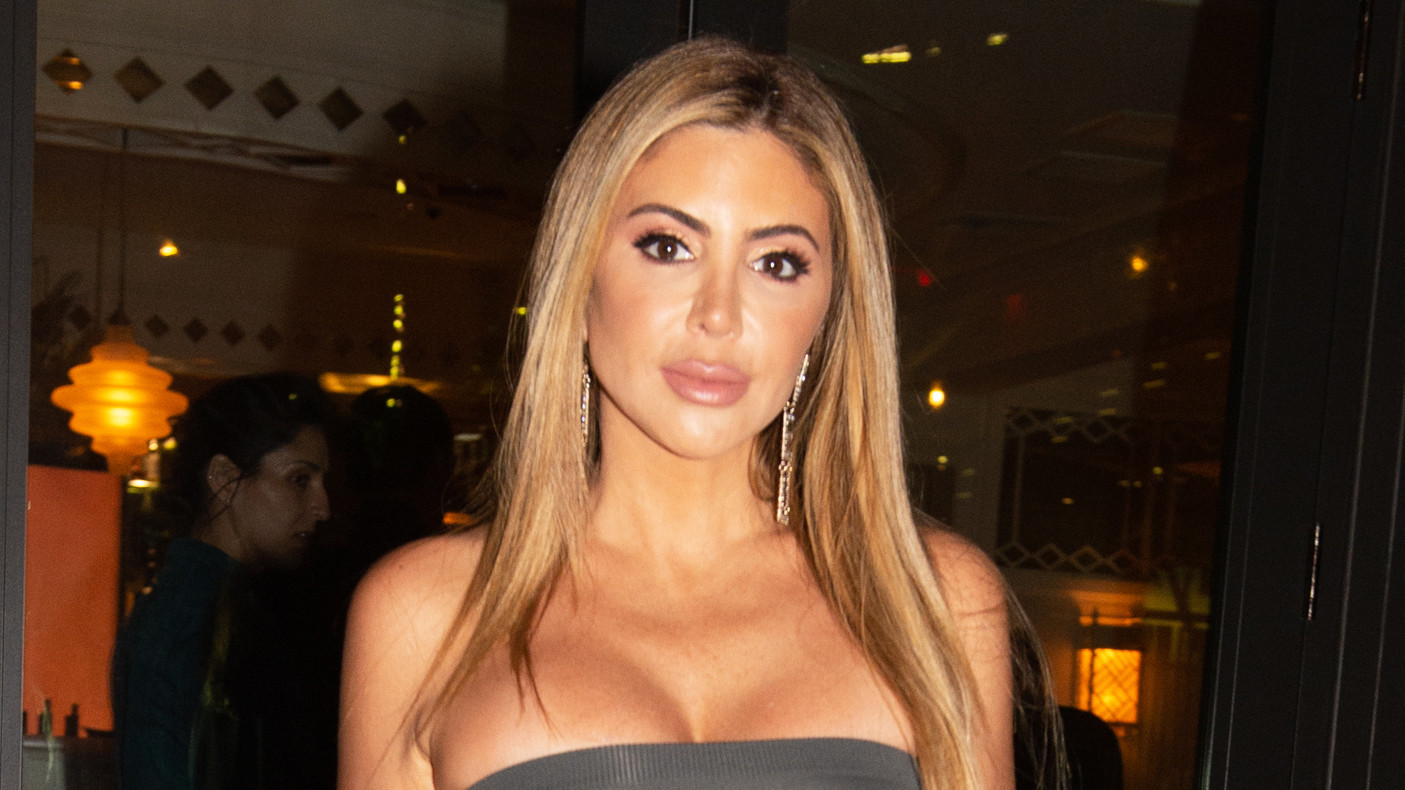 Larsa Pippen looks in the best shape of her life and it’s not without putting in the hard work! The star took to social media to show off her incredible abs in a video that featured some of her workout moves as well!

It’s safe to say that the clip inspired many to hit the gym more, including one WWE superstar you may have heard of!

The video showed the 45-year-old celeb working out her legs and arms all the while rocking a black and gold workout ensemble that also put her abdomen on display.

Her hair was worn away from her face in a bun so that she could freely pump her body, seemingly with ease, much to the enjoyment of her almost two million followers.

A big number of them were definitely inspired to follow in her footsteps and break out a sweat too, especially by seeing the results.

Get in where you fit in @mackfit

In fact, that clip marked the third post Larsa had shared of her at the gym in the last two days which might mean that she is more serious than ever about fitness.

Is she, maybe, planning on going pro? Because that is definitely not out of the question seeing how dedicated she is and how many people she managed to inspire.

Even fellow celebs that are in the fitness biz, such as WWE star Natalie Eva Marie, gushed over her footage.

The former Celebrity Big Brother houseguest commented: ‘Yasssss boo!!!!! We are going to have to get a workout in together one of these days! You are killing it!!!’

It’s safe to say that the ‘hot girl summer’ term is no longer just reserved for summer and Larsa may have made it happen since she’s been showing off her perfect frame this fall more than ever! 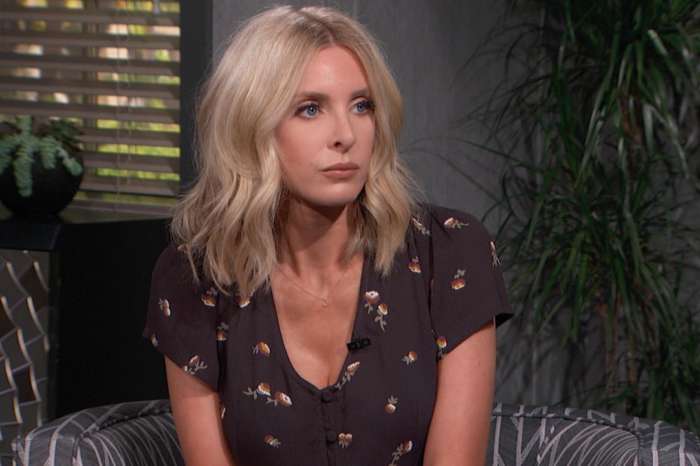