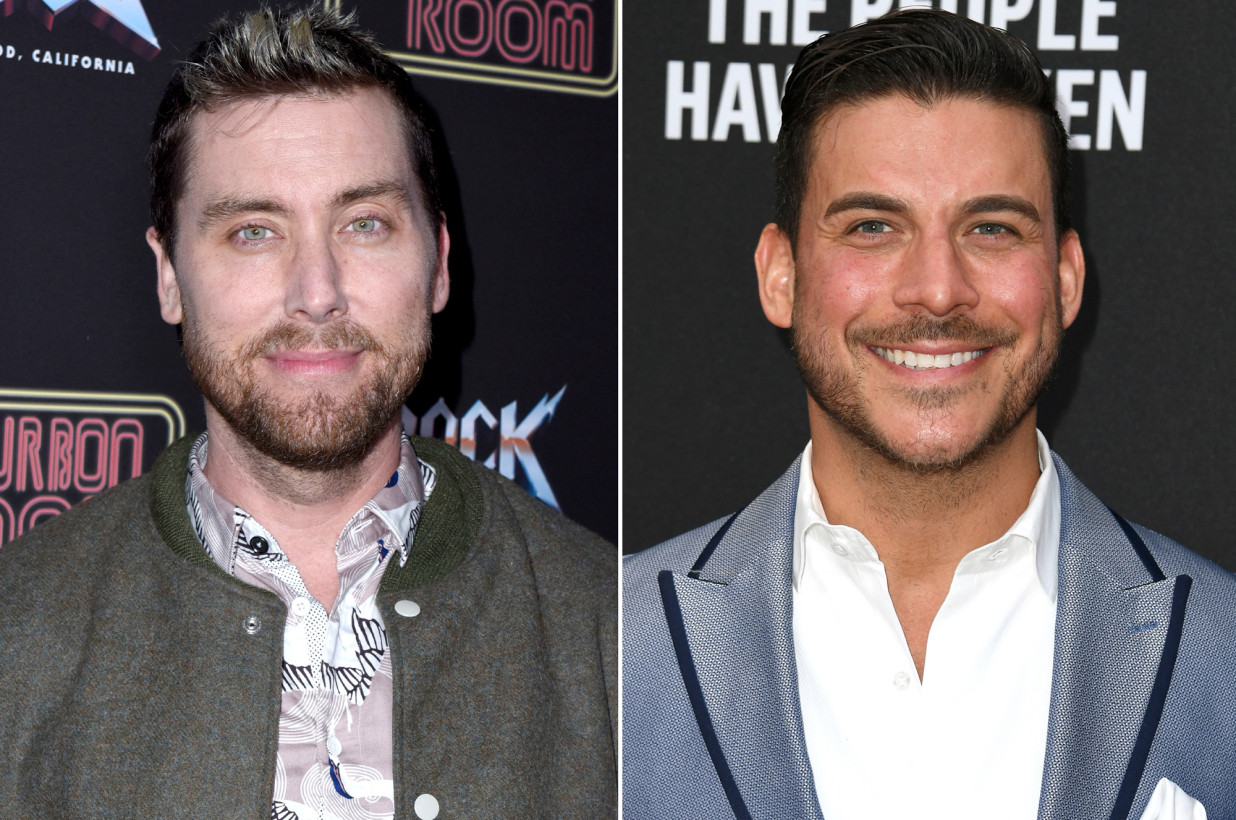 It’s no secret that Lance Bass and Jax Taylor are really good friends but that is not to say that Lance doesn’t think Jax will end up suffering great consequences for his offensive past comments online. There has been quite a lot of controversy surrounding the Vanderpump Rules star lately and his pal talked about it on his The Daily Popcast With Lance Bass.

Earlier this month, offensive posts and statements by Jax resurfaced which caused fans to speculate that he’ll most likely end up losing his gig on the reality TV show.

Lance suggested that he believes the same as well, telling his audience that ‘He will lose out. I do not see Bravo keeping him. I have a feeling that soon, this will be done. It just keeps getting bigger and bigger.’

Sure enough, many Vanderpump Rules fans have been demanding that Jax gets fired after his co-stars Stassi Schroeder, Kristen Doute, Max Boyens as well as Brett Caprioni were axed for similar, offensive actions and posts.

One of the tweets that users have a problem with accused Faith Stowers of being ‘wanted by the police for grand theft auto’ which is especially bad since Stassi and Kristen actually called the police on Faith!.

Lance and his husband Michael Turchin actually touched upon this saying that they talked to Jax about that nose comment and he did not get why that would be offensive or racist.

He recalled that Jax told him: ‘I do not understand the big nose thing.’ He just goes, ‘Jewish people have big noses.’ Yeah — you cannot make fun of Jewish people or Black people by their nose.’

Michael accused Jax of saying homophobic things as well and then Lance stressed that his past words are ‘going to cost him everything. We cannot be involved and associated with anything going down. We need to do the right thing.’

In other words, they may be close friends but Lance will be keeping Jax accountable. 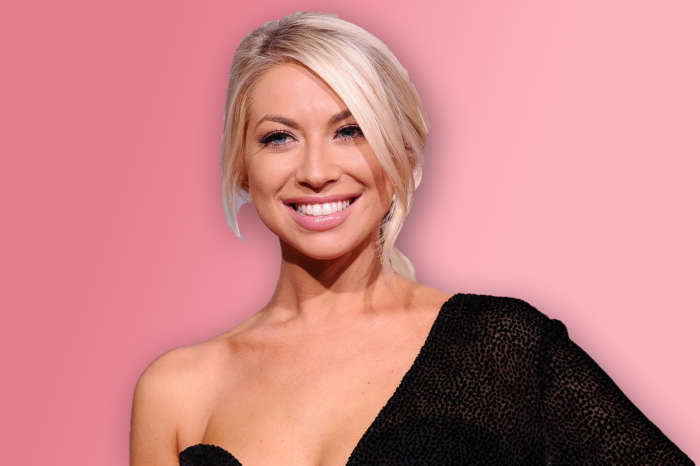 Stassi Schroeder And Beau Clark Expecting Their Baby In January 2021