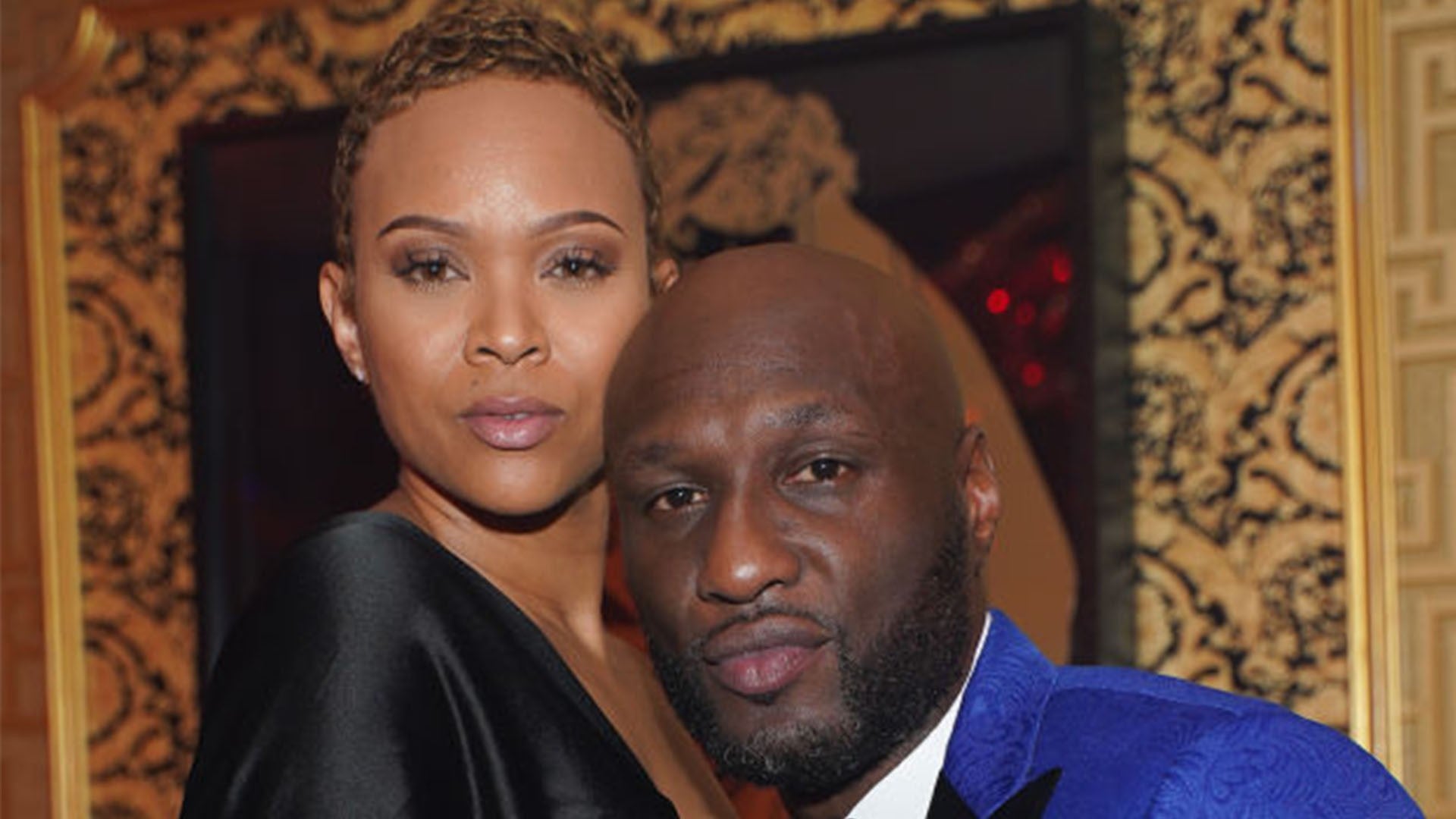 After announcing that she had split from Lamar Odom, Sabrina Parr came back to social media to open up about her decision some more! Here’s what she had to say!

As you may know, Sabrina Parr and Lamar Odom were engaged after a whirlwind romance but it turns out that it did not last much longer after the proposal either!

While she previously stressed that she still loves the basketball player very much, she now explained that, not even those feelings are more ‘valuable’ than her own ‘peace.’

Sabrina took to her IG account yesterday, to share a car selfie and a message in which she further addressed their broken engagement.

Jamie Foxx And Sela Vave Slam The Double Standard After The Backlash Against Her – People Called Her A ‘Homewrecker!’ »

Furthermore, she also seemingly used this opportunity to inspire and empower other women with her words of advice.

Hailie Mathers Talks About Her Relationship With Father Eminem And Career As Influencer! »

She went on to say that ‘Deep in your gut, you know exactly what you want and what you deserve. Make whatever adjustments you need to make until you get that! And remember, NOTHING is more valuable than your peace.’

This new post came only a day after Lamar and Sabrina called it quits after only a year together.

In the November 4 post, the woman insisted that it was a ‘difficult decision’ for her to make.

However, as far as she was concerned, it was the best one she could have taken for both herself and her kids!

Finally, Sabrina told her followers that she was ‘no longer able to be by [Lamar’s] side while he seeks the help he so desperately needs.’ 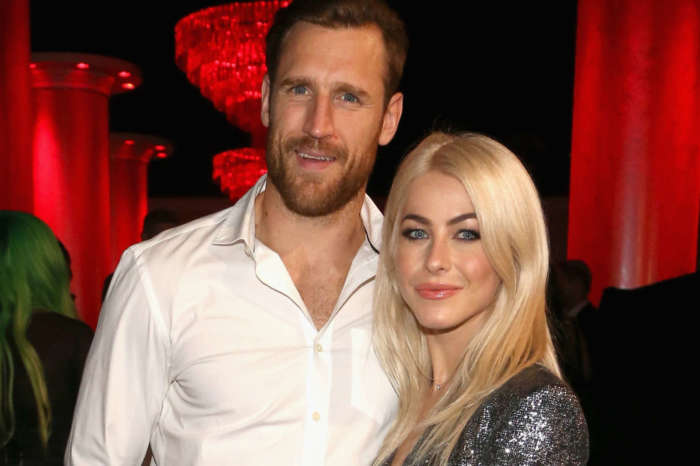 Brooks Laich And Julianne Hough Are Officially Over After She Files For Divorce - Here's How He Feels About It!