Lamar Odom And His Trainer Spark Dating Rumors With PDA Pic – Has He Moved On From Khloe Kardashian? 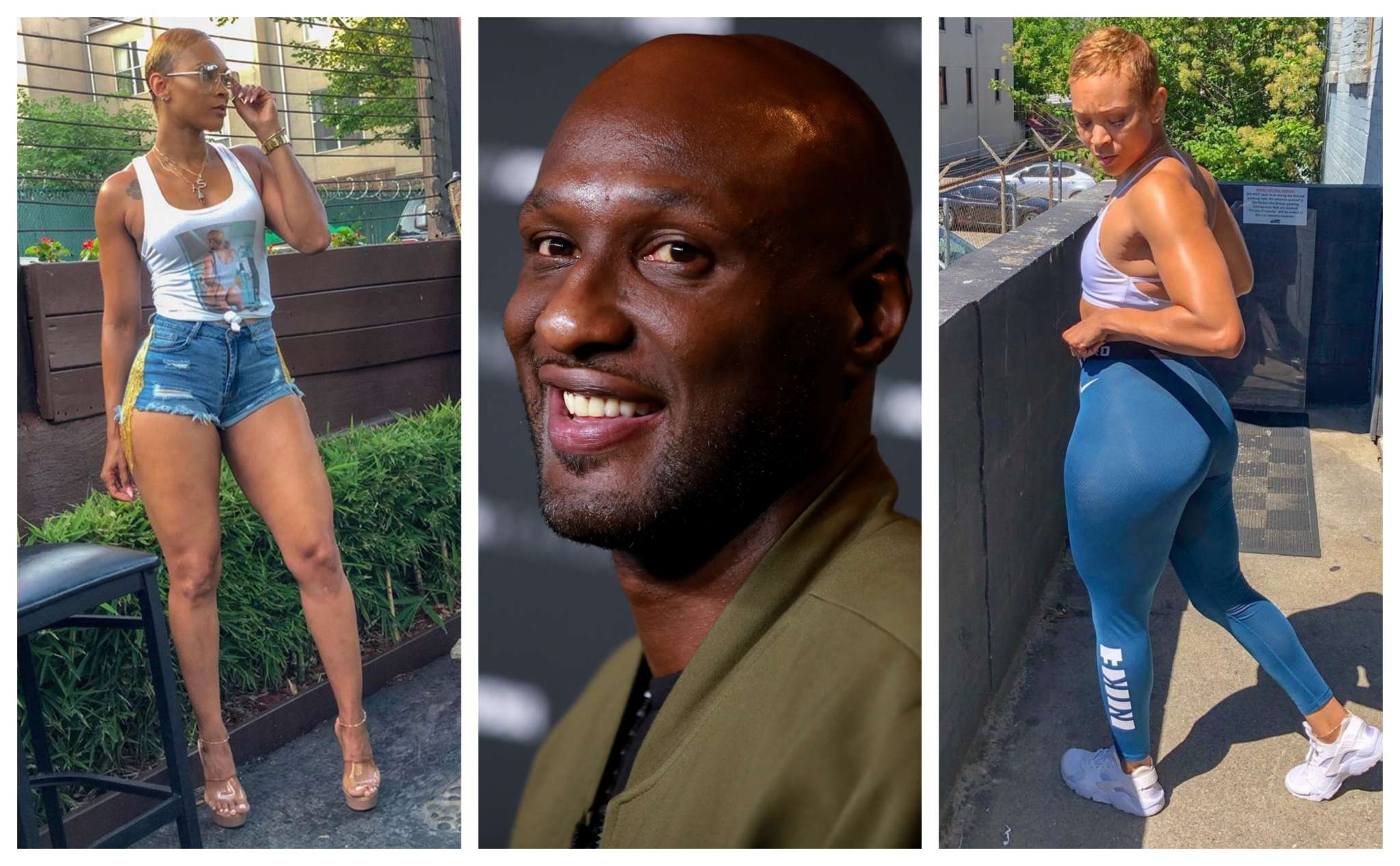 Lamar Odom was seen with fitness trainer Sabrina Parr and now, fans think the two are dating since she was sitting on his lap. Does this mean that the basketball player is finally over Khloe Kardashian?

As you know, the two divorced back in 2016 and ever since, there have been reports claiming Lamar was still holding onto the hope that they would one day rekindle their romance.

But since he posted a pic of him and Sabrina Parr getting pretty cozy, social media seems to think the man has finally found love again.

The photo that he shared with his many followers earlier today features the trainer on his lap, looking comfortable while Lamar kept an arm around her and clasped one of her hands.

As for the caption, it was an even more obvious clue that they are romantically involved since Lamar wrote: ‘What we have is much more than they can see… @getuptoparr ❤⭐️🏆.’

And that was not all! Sabrina also shared the same pic on her own platform.

Now, fans are convinced Lamar and Sabrina are an item and they are very happy for him since he has not had anyone to love, at least not publicly, since his split from Khloe.

Here are a few of the fan reactions to the sweet PDA pic: ‘Love it! Nothing like having a strong woman in your life.’ / ‘Happy for u🔥 May the good Lord bless and keep u.’ / ‘Beautiful black love! You deserve this and more!’

One user even dissed the Keeping Up with the Kardashians star by saying that Sabrina is ‘a pretty major upgrade from Khloe.’ Harsh! 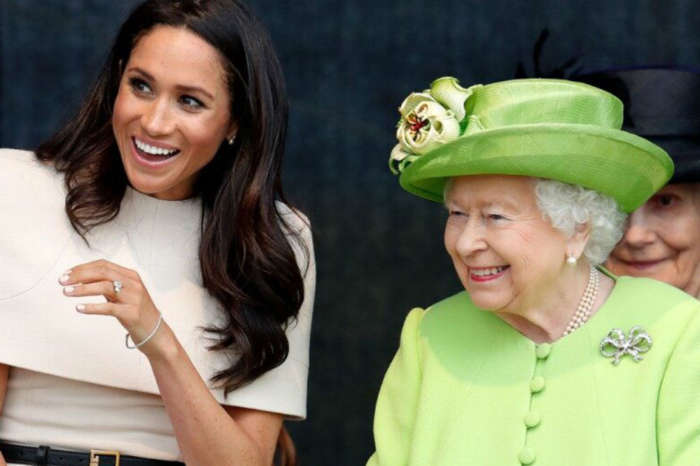