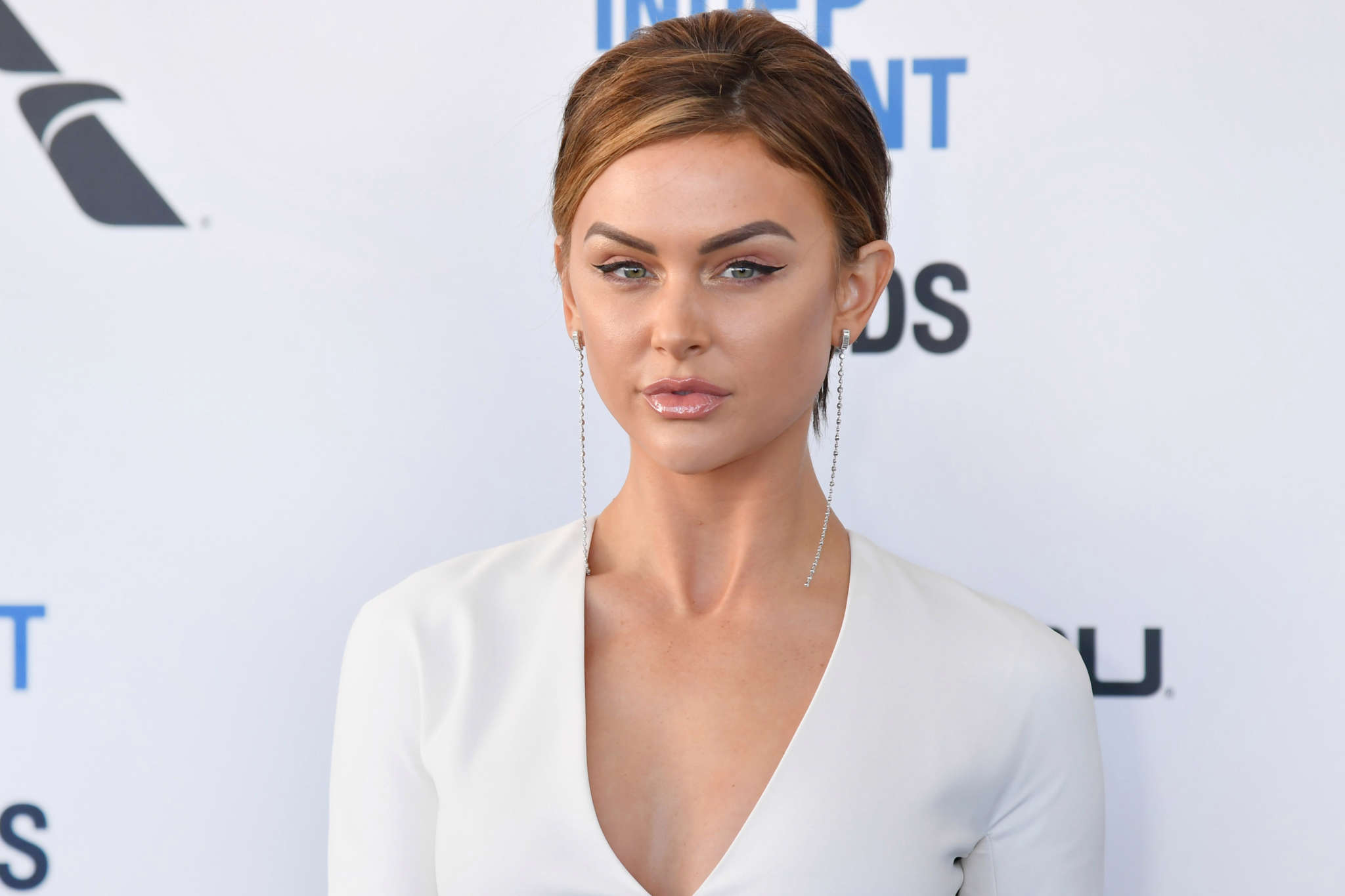 Vanderpump Rules usually lets its audience witness pretty much everything in the cast members’ lives, including their love lives. However, there is an exception – Lala Kent. The reality TV star’s movie producer fiancé simply refuses to be part of the show.

That being said, one insider report claims Lala’s co-stars think it’s not fair that she gets to keep her romance under wraps while their ups but also downs while dating are aired for everyone to see.

It’s a well-known fact that, being part of a reality TV show means living most of your life in front of the cameras.

But when Lala and Randall Emmett got engaged, the man made it very clear that he would not appear on Vanderpump Rules, leaving Lala’s whole romance storyline out of the show.

As a result, some of the other stars slammed Lala during the reunion episodes because she doesn’t lay her whole life bare in front of the viewers as expected.

One source shared with HollywoodLife that ‘Lala got called out during the reunion because the cast does not think it’s fair she is allowed to pick pieces of her life to show. Randall’s made it clear that he does not want to be on the show, and even though he makes appearances on other shows and projects, he wants nothing to do with VPR itself.’

They went on to explain that she ‘protects him and says that she gives enough of herself on the small screen to make up for it. She openly discusses her battles with anxiety, being sober, etc. But the whole cast’s sick of it and wants her to have to show her whole life next season, now that she is full-time cast. Everyone feels it’s bulls**t and unfair.’ 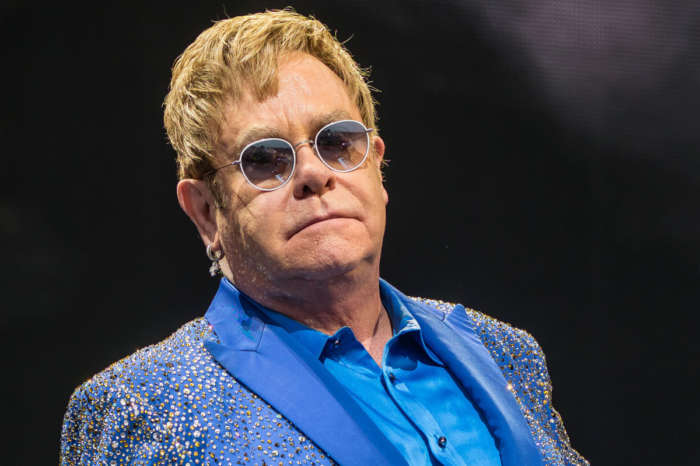