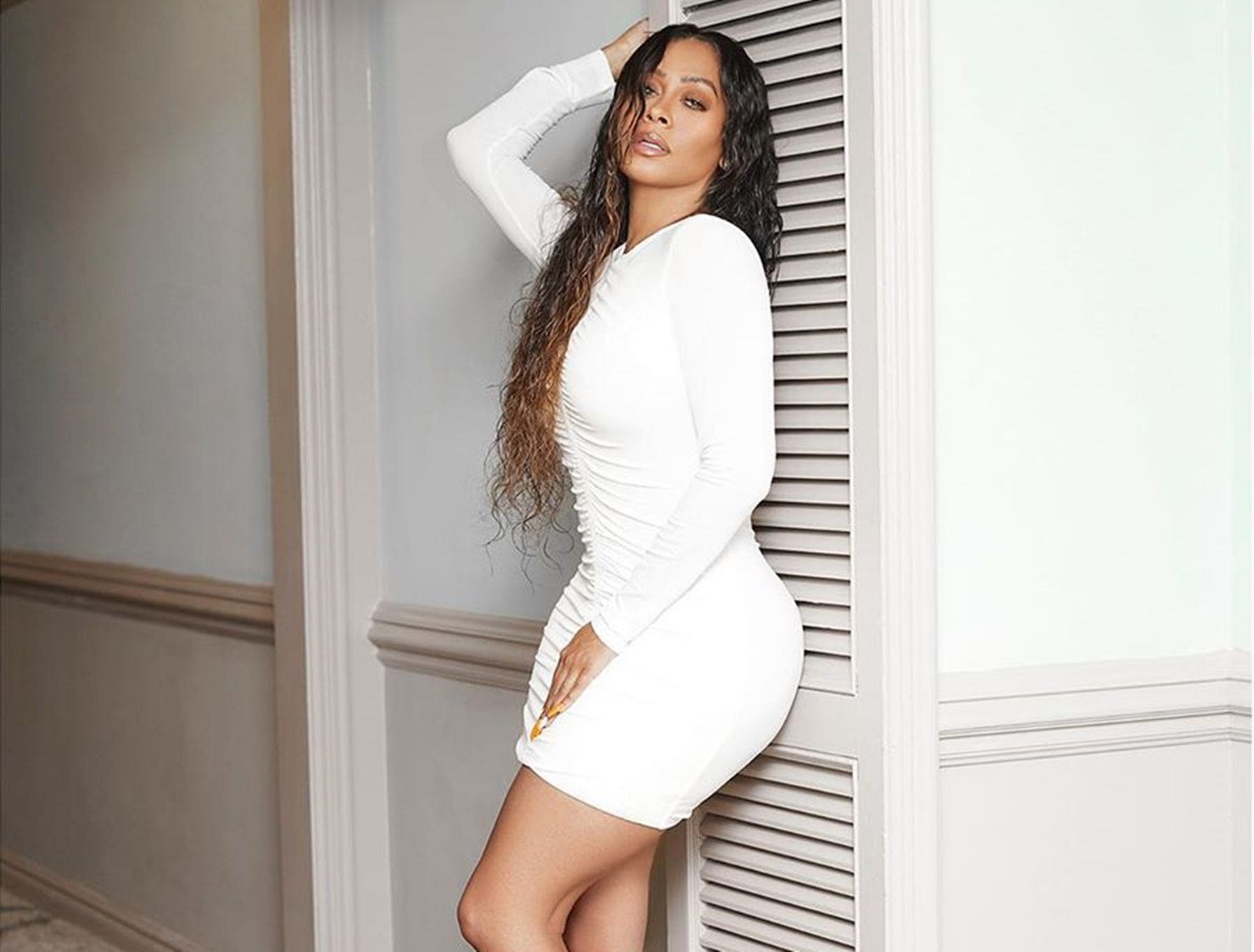 La La Anthony made it clear that she is the massive jackpot that Carmelo Anthony missed out.

The Power actress took to social media and she shared a stunning picture of herself where she looks beyond stunning in a hot white mini dress that hugged her curves in the right places.

The mother of one and businesswoman looked seductively at the camera while leaning on a wall.

In the past few weeks, La La has been hit with some troubling news after pictures surfaced showing her husband on a yacht with a mysterious woman who was later identified as Sara Smiri. The photos prompted La La to separate from Carmelo once more.

Moreover, in a new interview, La La confirmed that with the help of a group of friends — Kelly Rowland, Ciara, Kim Kardashian and Serena Williams — she is getting through the breakup.

While at the Essence Festival, the actress explained how she is coping after ditching her spouse of 9 years: “You can look at the glass half-empty, or you can look at the glass half-full, you know. When you’re in this world, you don’t get to pick and choose what you go through. I just push through and stay positive and always remind myself that it could be worse, like, I’m living my dream, and I’m pleased where I’m at in life right now.”

She went on to speak about the people who have her back: “I have my core group, you know Kelly [Rowland] Ciara, Kim [Kardashian] and Serena [Williams], but my really, really core group is my family. I definitely pray .that’s the most important thing.”

One fan said this: “$68,000 richer and 200 pounds lighter. Looking good La La. That’s the look of a soon to be a single woman. Men don’t appreciate strong black women just chasing anything now!!!!!! Keep showing us your strength cause we are watching! Your not alone and I/ we appreciate you! “

Another commenter shared: “You do not even have to do me like this La….. I’m in prayer class at my church trying to focus, and This is all in my way! It’s okay though, God’s okay with it, cause you got you all white on!”

A critic stated: “She hasn’t had a ring on either of her ring fingers in most of like her last 20 pics. Just say that she looks TF GOODT and keep it moving!”

Will La La really get a divorce this time? 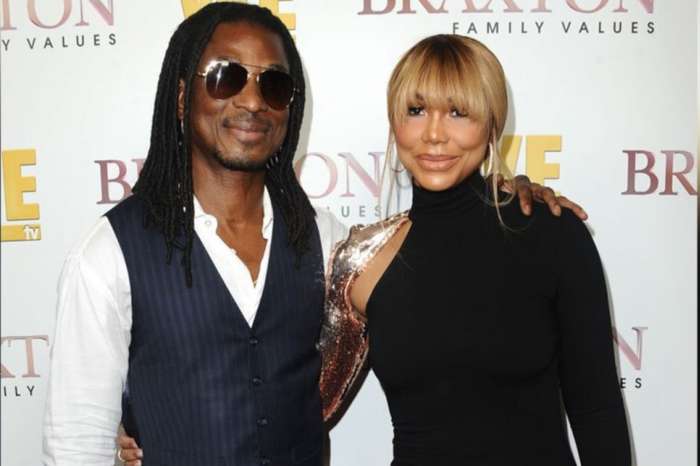