La La Anthony Spotted With New Hair Color In Alluring Photos; Her Son, Kiyan, Might Have Approved The Look 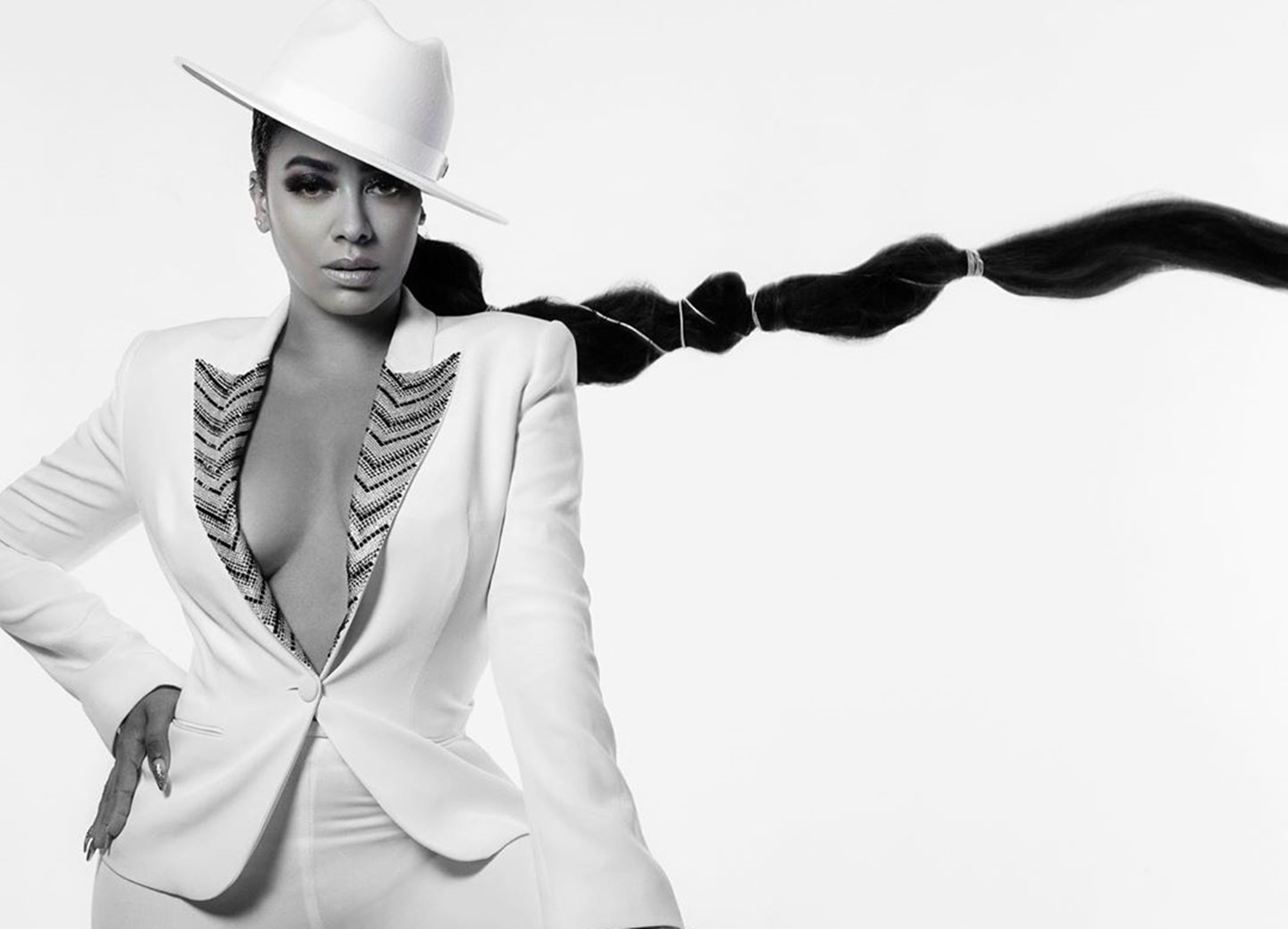 La La Anthony is still enjoying a lot of praises from her fans, especially on social media. And the Power actress has been doing her best to take advantage of that situation to its full potential, working hard to make a good impression on her 9 million followers.

La La, who is often engaging her audience on her various posts on Instagram and other platforms, made jaws dropped recently.

A recent photo that she posted, immediately generated a lot of buzz, as many of her fans quickly noted her new hair color, and commended her on the new style. The Power actress went from her signature black hair to blonde.

As can be expected, most of the comments were very positive, with many people pointing out that the new color looks very well on La La.

👼🏼can’t wait for you to see my @Miami_living_magazine photoshoot 😘

While others congratulated her for being willing to take a risk at a time when some other celebrities are doing their best to maintain a relatively subdue angle with regards to their appearance.

Of course, La La’s sexy hair was not the only thing that fans wanted to comment on, as there was also a lot of talk about her impressive figure in the long sheer dress.

It is clear that La La knows how to stun her followers and present herself in the best light possible, and she has been putting a lot of effort into her impeccable fashion and hot photos over the years.

And with more than five hundred thousand likes on just her recent post alone, it is clear that she still has a very active following, and that her fans appreciate her stunning photos and want to see more of her, both on social media as well as on TV.

Carmelo’s son, Kiyan, has been playing an active role in her choice of fashion.

La La explained: “He’s, like, past me trying to pick out clothes for him now. I’m like, ‘You should wear this,’ [but] he knows precisely how he wants to dress. He loves sweatsuits, and he loves [activewear]. He’s very particular about his sneakers. He has his style, for sure.”