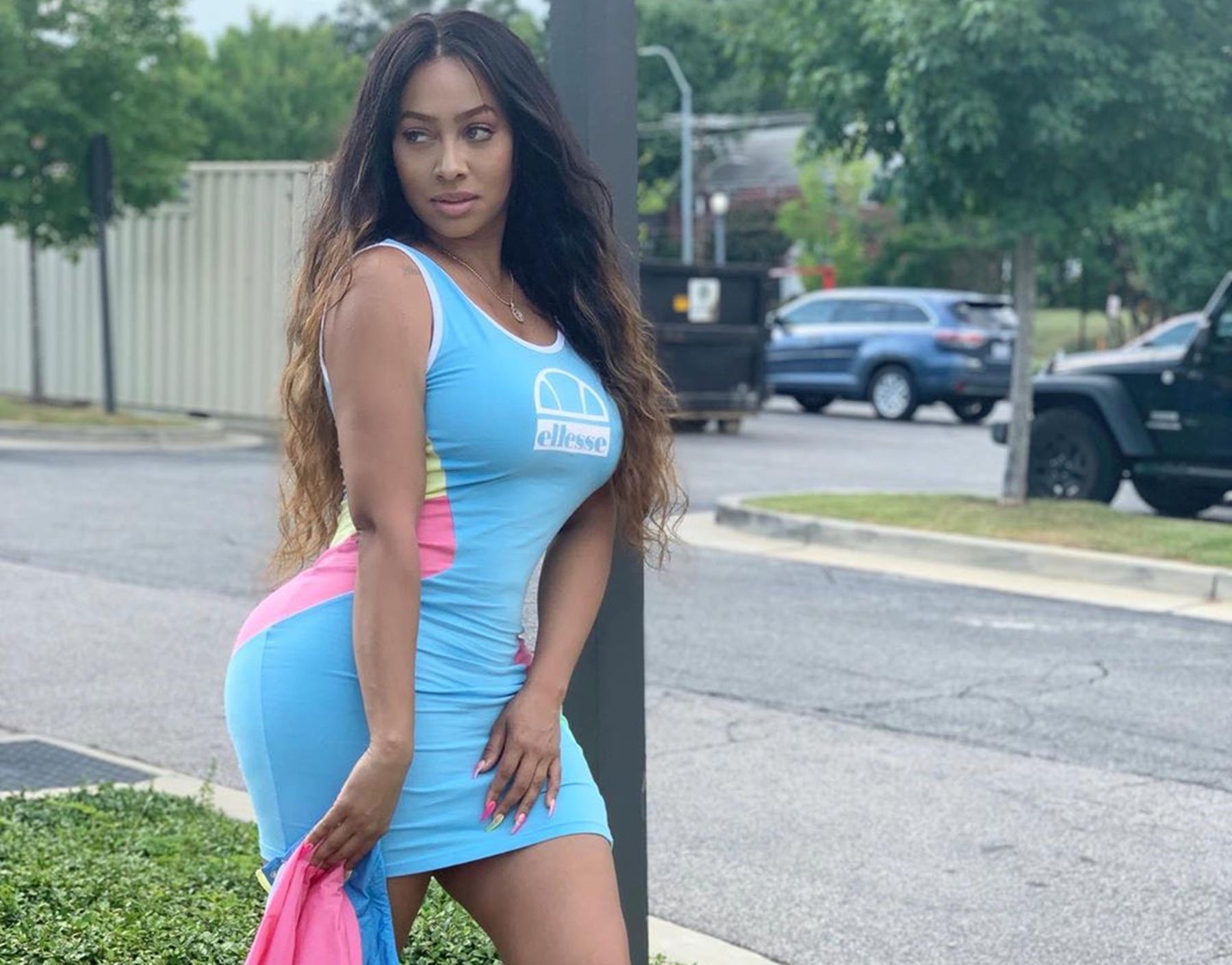 Despite the rumors surrounding Carmelo and La La Anthony, implicating the former in a cheating scandal, it looks like the couple is still together, as they were recently pictured going out.

A photographer has managed to snap a photo of the two of them getting into a car and driving away after sharing a dinner.

However, it does seem like the two are trying to avoid any extra attention, as they were maintaining a low profile with their outfits, and were mostly trying to blend in with the crowd.

These reports come not long after it was revealed that La La was feeling quite disappointed in her husband after he was captured on photos together with hot model Sara Smiri.

It is not clear what is going on between the two right now, as there have been conflicting reports about their relationship.

Carmelo himself insists that he has not cheated on his wife. On the other hand, some reports indicate that the couple might be getting a divorce soon. This raises some questions regarding their son, who would still need someone to take care of him.

It would not be the first time the two have split up actually, but this incident might be less serious than the last one — where he had a child with his mistress.

This has prompted many to worry that fans might not be hearing anything about La La and Carmelo as a couple in the near future.

One person said this about the photo: “This is special and says so much about the bond you guys share. Apparently, you can’t be on a boat with the opposite gender anymore, or it’s cheating😂😂”

Another commenter stated: “He’s a clown 🤡 not even in his alleged daughter’s life when she looks exactly like him and he was supposedly with another woman on your birthday.”

This critic wrote: “Stop torturing this woman and set her free so she can be with a deserving king; not a court jester! 🤷🏽‍♀️💯 You’ve proven you want no parts of what she offers.”

A fourth follower explained: “Yo lala all guys make mistakes aslong as u ciukd fix ur mistake ya got a kid together what messed ya relationship up is th3 soical media thats the devil #melo i wish u could cone back to the ny knicks.”

Do you think La La took Melo back? 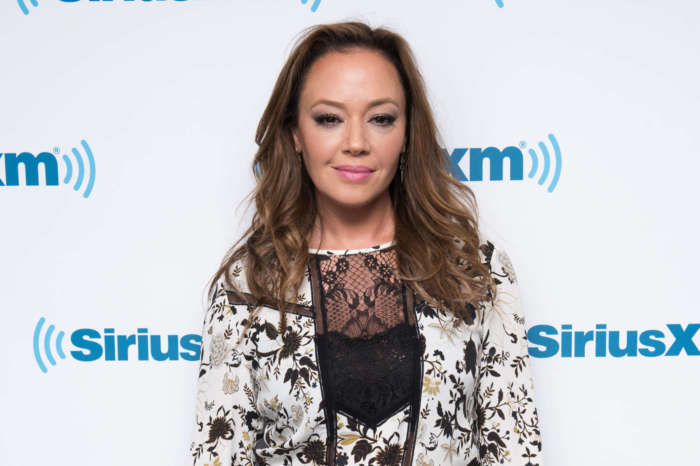