KUWK: Kim Kardashian And Kanye West Pack The PDA In Rare Pic – Check It Out! 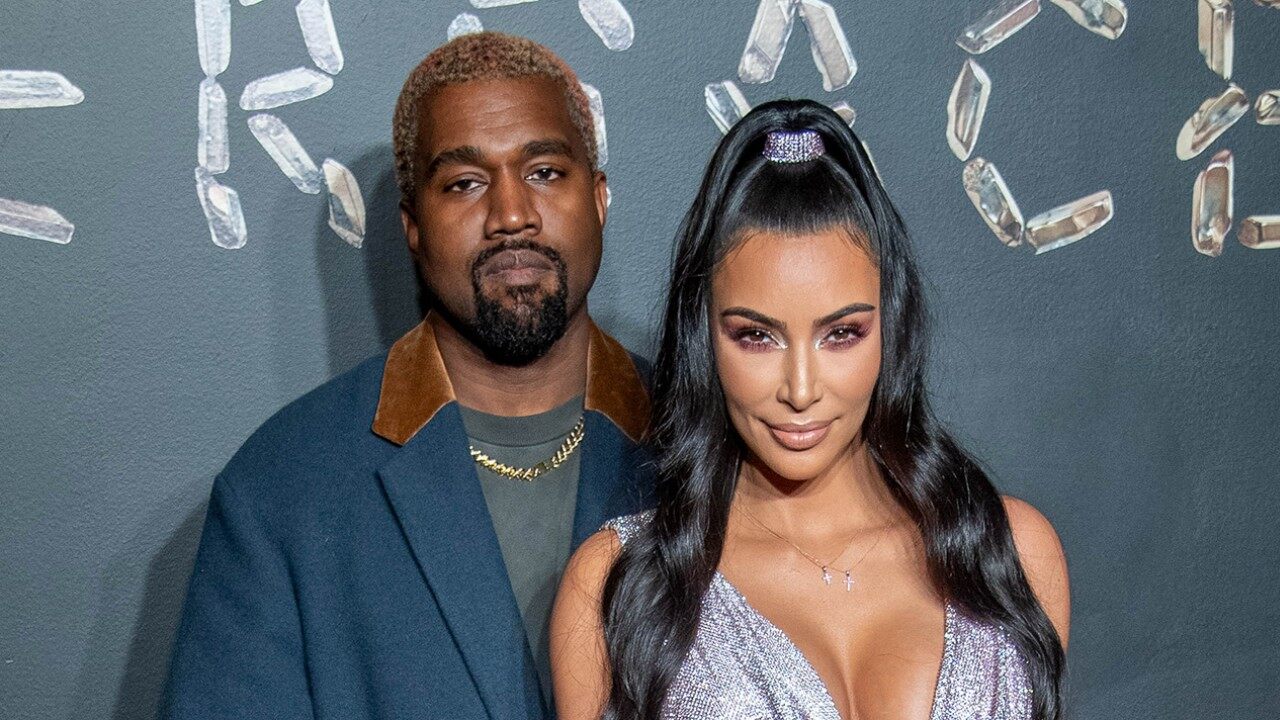 Kim Kardashian and her husband Kanye West seem to have a harmonious marriage. However, the two are rarely seen packing the PDA so this new post was definitely a nice surprise for the fans.

The said photo featured her and her rapper hubby embracing just as Kim leans in for a kiss.

To release the project he had a huge event at the Fox Theatre in Detroit, Michigan, named Jesus Is King: A Kanye West Experience.

Showing her full support, Kim has been promoting her husband’s album on her popular social media platforms as much as possible.

Looking at the PDA pic the mother of four posted, it’s safe to say that, while the public rarely sees into their lives together, Kim and Kanye are closer and more in love than ever.

Her followers proceeded to leave sweet comments as well as many heart emojis.

The family’s been spending a lot of time in Wyoming and that is where the snap seems to have been taken as well.

Earlier this month, while on The Tonight Show Starring Jimmy Fallon, Kim addressed the rumors that they might end up moving there part-time.

‘We love Wyoming. It has always been such an amazing place. My husband actually did just buy a ranch there. His dream and vision are to move there. I love LA, so I just envision summers. I envision some weekends. But yeah, we love it. Even my sisters, everyone we have had this dream of getting a ranch and spending our summers there and getting away,’ Kim dished. 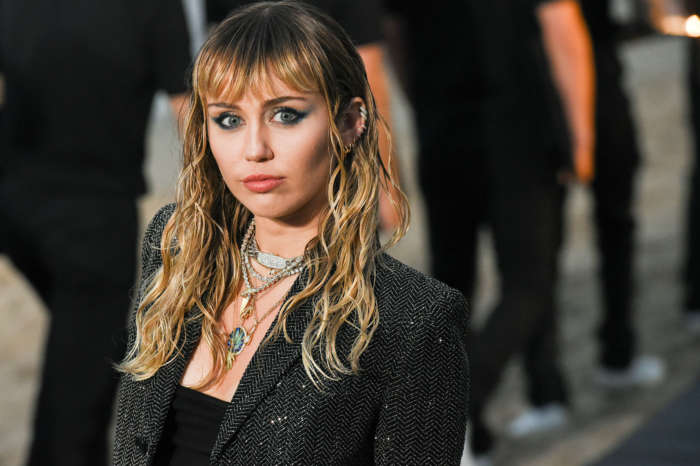