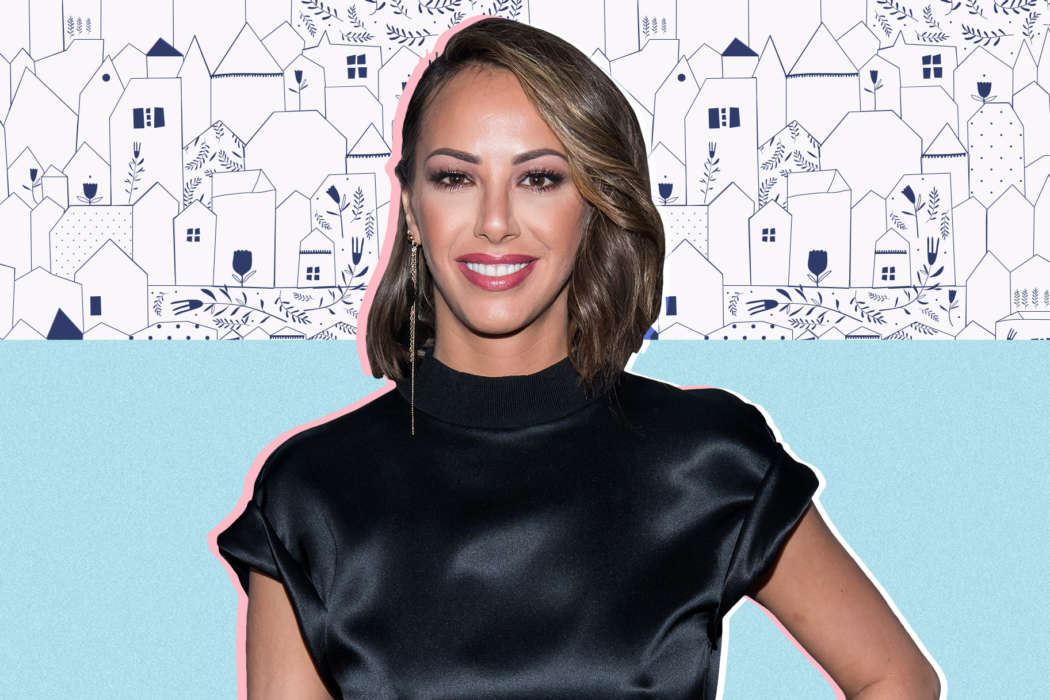 It turns out that Kristen Doute was invited to Stassi Schroder and Beau Clark‘s wedding after all. The 37-year-old reality star took to her social media on Wednesday to share a post in which she was cradling Stassi Schroeder‘s baby bump.

Fans of Schroeder, 32, know she announced that she and Beau Clark got married this past month. They were supposed to marry on the 7th of October in Italy, however, their plans were put on hold on account of the pandemic.

The news comes as a bit of a surprise to Vanderpump Rules fans because Kristen and Stassiwere at odds with each other during the 8th season reunion that went down in June. No one knows how they came to patch up their friendship again, however, it was reported earlier this year that Doute sent her flowers for her birthday.

Fans of the reality star duo know they were friends even before Vanderpump Rules first aired in 2013. Their relationship fell apart after it was revealed that Kristen had slept with Jax Taylor, Stassi’s then-boyfriend, unbeknownst to her.

I was invited to the wedding after all! #FromDarkToClark

Doute and Schroeder became friends again but then they fell apart for the second time, and she was no longer involved with Stassi’s engagement party, even though she introduced Beau to Schroeder.

In a Glamour column in February, Schroeder stated that she wanted to invite Kristen to her wedding, but they weren’t ready to reconcile their friendship at that time. The star said she had no idea how it was going to go.

Stassi went on to say that if she and Kristen watch the latest season of Vanderpump Rules again, they might become mad at each other. The reality star admitted it would be a bad idea to invite someone who’s mad at her to “one of the most important” days of her life.

Fans won’t get see Kristen and Stassi repair their friendship on Vanderpump Rules because they were both fired earlier this year for calling the police on Faith Stowers.