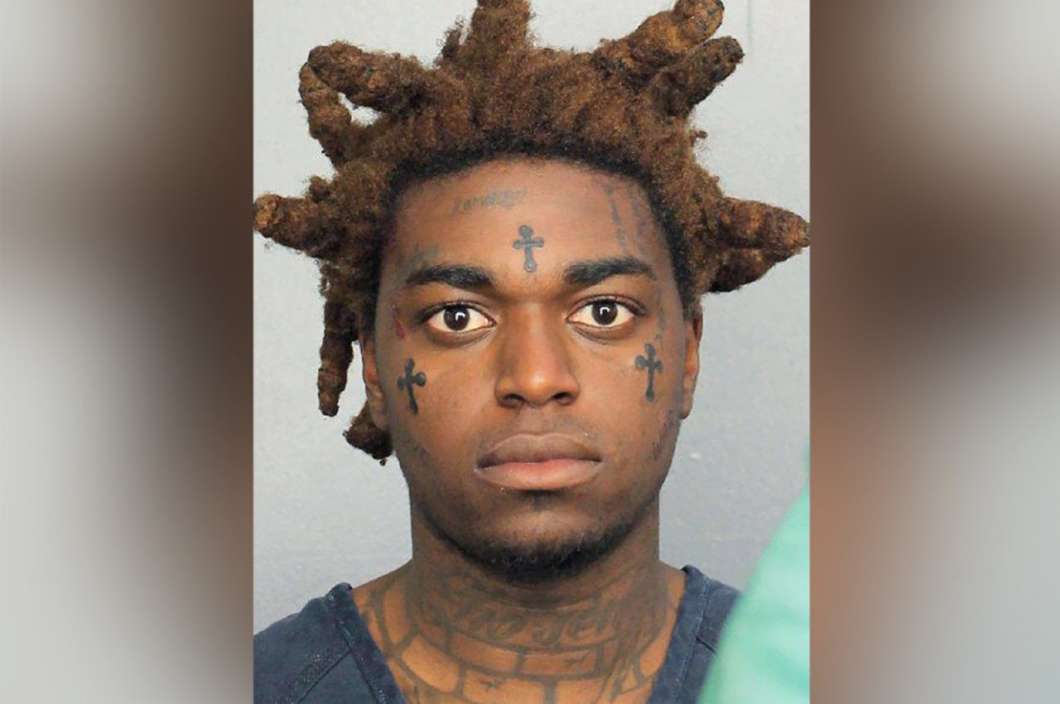 According to Kodak Black, he deserves as much recognition as rappers like Tupac Shakur as well as The Notorious BIG. Following his publicized comments regarding the Young MA, Lil’ Wayne, as well as Sticky Fingaz, the Florida artist went on Instagram last night on the 20th of March to tell his fans and followers that he’s “on the same level” as the biggest names in the game.

During an Instagram Live Session, Kodak Black said, “I’m the hardest young n*gga.” The rapper went on to say that he was “the hardest rapper in the game,” and should be spoken about in the same vein as Nas, ‘Pac, and Biggie Smalls.

Fans were quick to point out that Kodak Black was clearly reaching for attention. Moreover, he wouldn’t be the first rapper to have an exaggerated sense of self-importance. Three years ago in 2016, the Project Baby said he was like the “Lil’ BIG Pac” on his mixtape.

As it was noted above, Kodak Black isn’t the only artist to say such things. Kanye West is notorious for speaking highly of himself, even calling his upcoming record, “Yandhi“, a combination of Yeezus and Gandhi.

Is #KodakBlack up there with the 🐐s? #tupac #biggie #nas

While his comments may have been self-congratulating, Kodak Black hasn’t tarnished his reputation much. Had he, say, for example, spoken negatively of the aforementioned artists, the blowback would’ve been far more severe.

Rapper Lil’ Xan knows all about that, considering he said that Tupac was boring and was subsequently hated by everyone in the hip-hop community – stars, rappers, producers, and fans alike.

A few months later, Lil’ Xan took to his social media to say that it sucked to know that nobody likes him. This was right around the same time as his breakup with Miley Cyrus’ little sister, Noah.

Young MA, one of the artists whom Kodak referred to, took to her social media after his comments to insinuate that Kodak was pretty weird. He clearly didn’t take it personally, however, because he said she was cute in response. 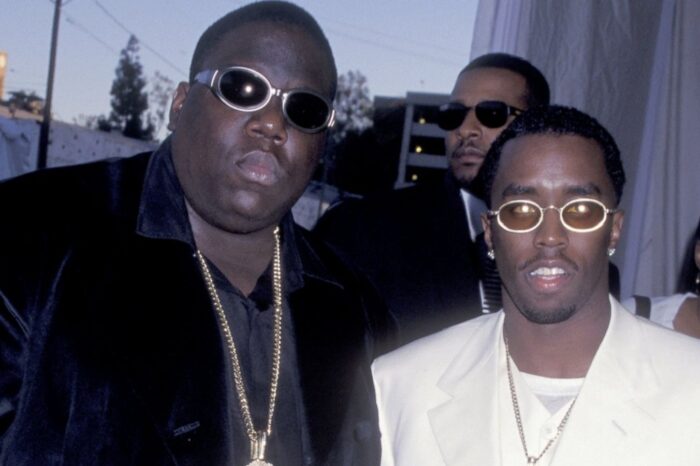 Diddy Praises Notorious B.I.G. – Check Out The Video He Dropped 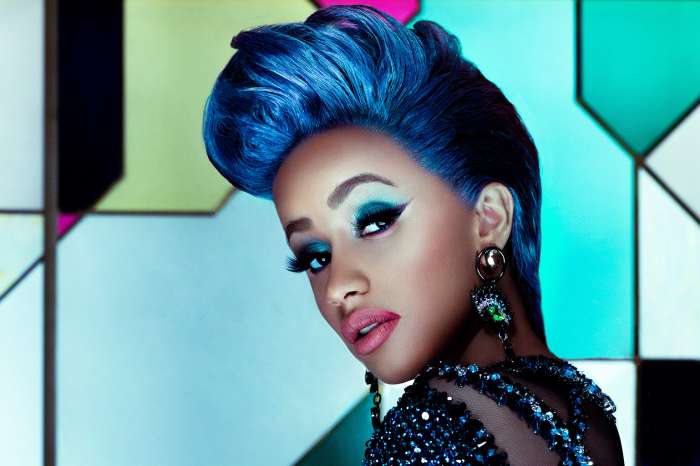