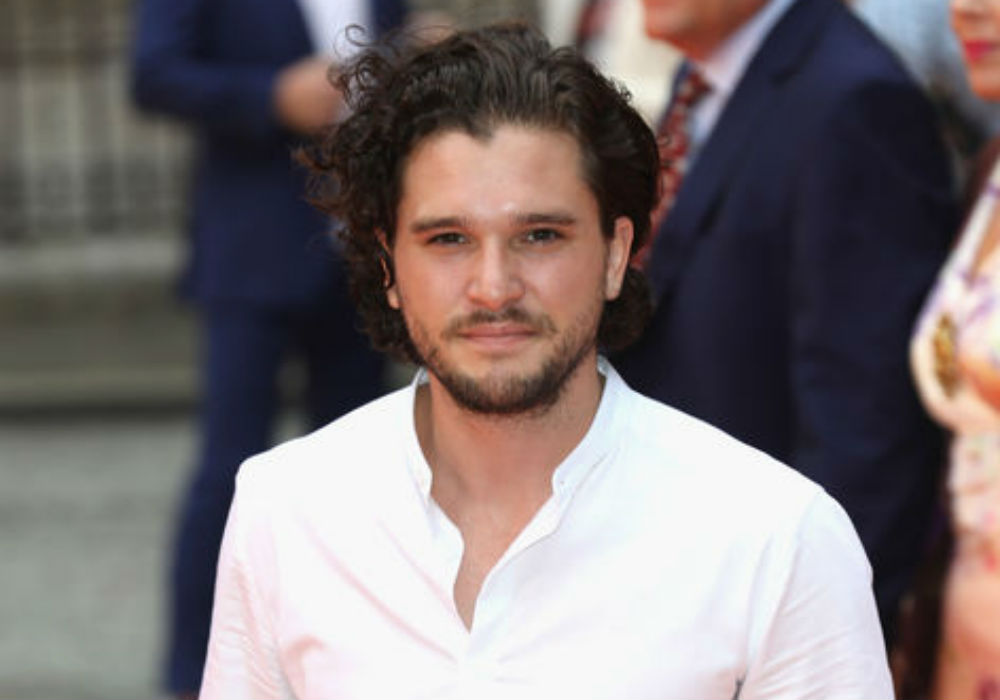 Game of Thrones star Kit Harington (Jon Snow) has left the Connecticut wellness retreat where he was reportedly getting treatment for stress and alcohol abuse. Cameras recently caught the troubled actor on the streets of North London and he appeared healthy and relaxed in a t-shirt and jeans with a bag over his shoulder and coffee in hand.

Harington checked into Privé Swiss a few days ahead of the GOT finale because dealing with the end of the series proved to be a struggle. The luxury wellness retreat costs $4,000 a night, claims Radar Online, and in the past celebrities like Selena Gomez and Nicole Richie have sought treatment at the facility.

#GameofThrones' Kit Harington is back home after working "on some personal issues." https://t.co/gwjjCOC6HG

According to their website, Privé Swiss offers its clients treatment through psychotherapy, life coaches, fitness trainers, and other medical professionals, and activities offered include yoga, massage, and meditation.

Insiders say that Harington’s behavior throughout his eight seasons on the show did get wild at times, and by the end, he was partying way too much. In January, a New York City pool bar threw Harington out for drunk and disorderly conduct. And, Harington’s wife, Rose Leslie, was reportedly the one who urged her husband to get some help.

After starring on GOT for nearly a decade, the sources claim that Harington had a difficult time dealing with such a big change in his life, and moving on in his career. A video of Harington at the show’s final table read went viral because it left the actor in tears.

“I was very shocked and surprised at certain events,” Harington said about the GOT finale on The Tonight Show With Jimmy Fallon. “And then I blubbed my eyes out. I cried.”

GOT costume designer Michelle Clapton says that she witnessed how much the end of the series emotionally affected Harington.

“They were children when they started,” said Clapton.  “And, it became such an enormous thing, and I think when you stop, it’s sort of a huge security blanket is taken away.”

Kit Harington’s rep, Marianna Shafran, said that the actor decided to take this break in his schedule to work on “some personal issues.” But, she made it clear he went to a wellness retreat, not rehab. 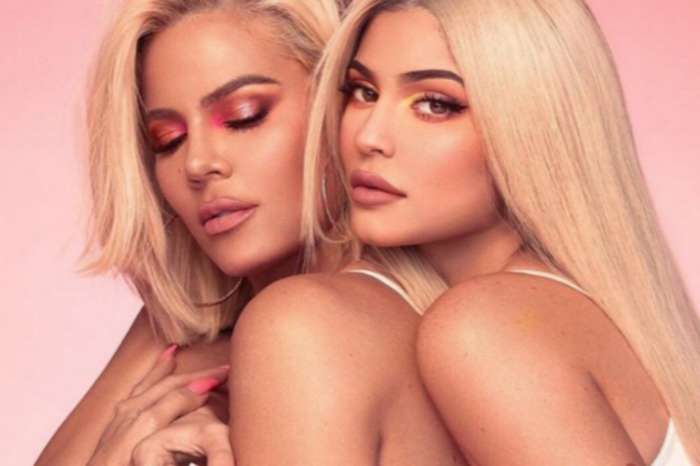