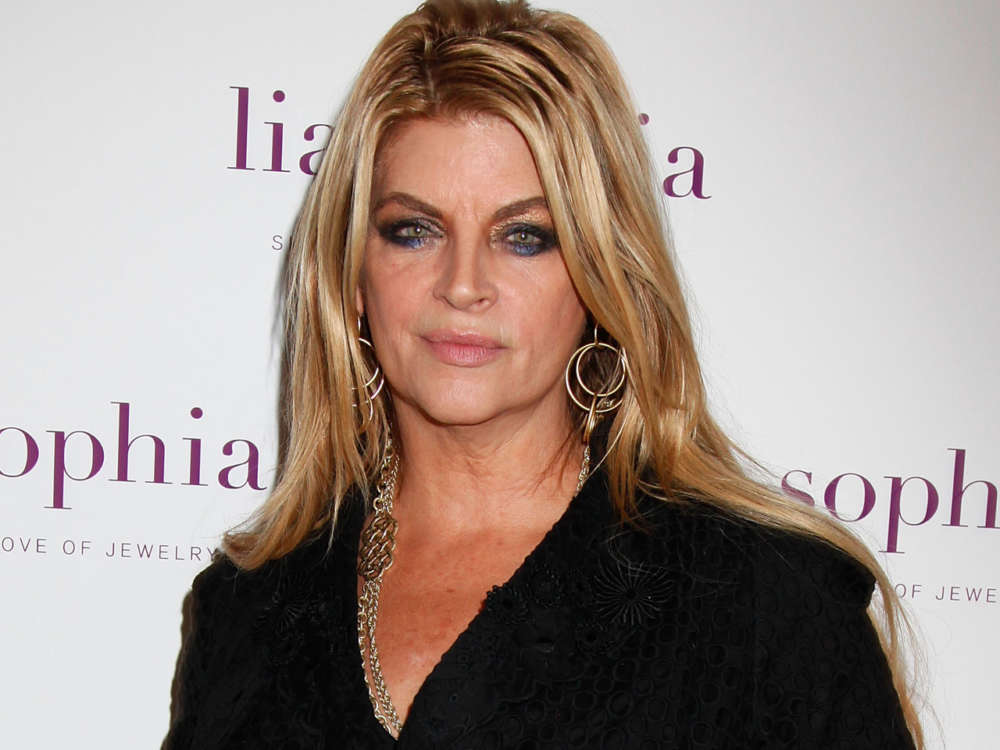 Donald Trump has found a supporter in Kirstie Alley, a report from Page Six revealed today. Alley, the Look Who’s Talking actress, took to her Twitter account this week to say that she would be voting for the president once again because he wasn’t a “politician.”

This past Saturday, Kirstie said on her social media that she would vote for the president in the 2020 election after having already voted for him in the 2016 election. She wrote clearly on her Twitter account, “I’m voting for Donald Trump because he’s not a politician.”

The actress went on to say that she had already voted for him once in 2016, and she would do so again for the exact same reason. Alley also said she believed the president would manage to turn the economy around rather quickly.

Thus far, Kirstie’s political statements have spared the ire of other entertainment industry figures. Judd Apatow responded with a tweet of his own in which he said that “Shelly Long” was much funnier than she ever was.

Patricia Arquette, as well, tweeted that her vote for Joe Biden had already canceled hers. She added, “I have done my civic duty of the day.” Natasha Rothwell also accused Alley of simply being a “has-been” in the entertainment industry.

Kirstie Alley’s tweet screamed “I can’t read! I don’t watch the news! Black Lives Don’t Matter! My body, your choice! and Pussies wear masks! And sexuality is a preference!” But all I can think about is how 87% of the people on here will have to google who she is. pic.twitter.com/RMd7iafjzx

Alley responded by claiming she had never seen such nastiness in her life on social media. The actress says she has been called “nasty names” by people she can only assume are “really nasty people.”

Alley isn’t the only celebrity who has come out in support of the controversial president. Perhaps the biggest of them all is Kanye West, who came out as a massive Trump supporter amid the president’s win back in 2016.

The difference is, however, that Kirstie hasn’t been active in the entertainment business for years, and won’t suffer many career consequences, whereas it’s possible Kanye might.

But due to the expectation of Kanye’s eccentricity, Kanye will likely continue working with the biggest artists of the day regardless of whether he likes the president. The rapper also announced he was running as well this year.