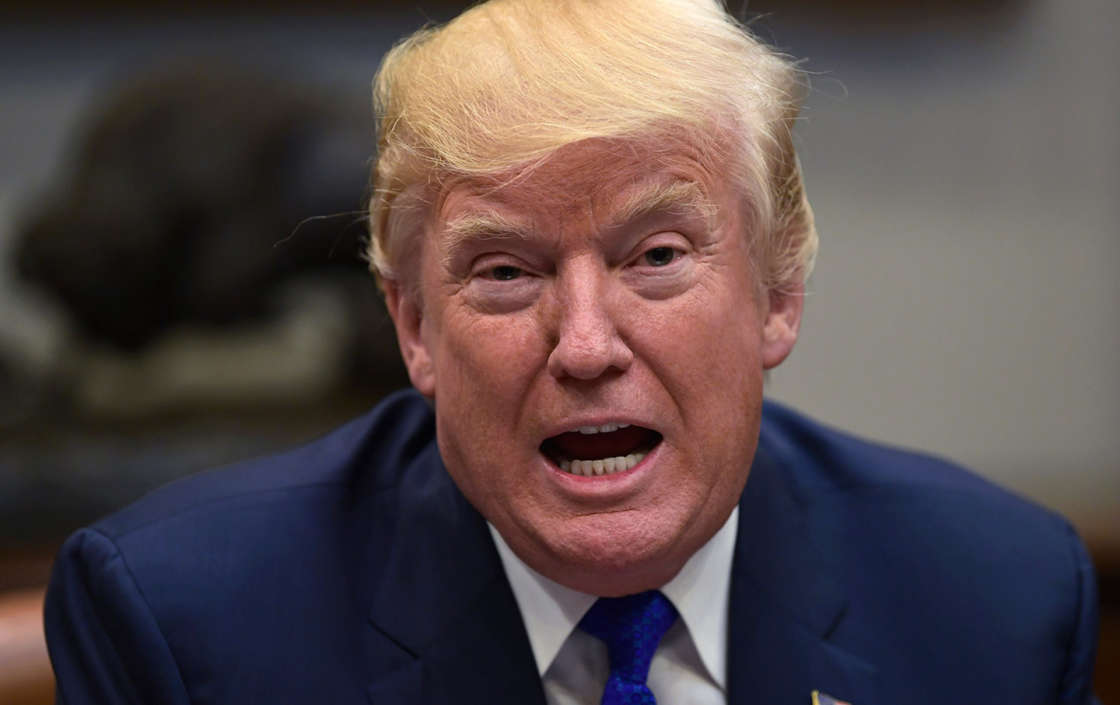 Earlier in the month, Donald Trump came out to say that he had a replacement in the queue for Ruth Bader Ginsburg, who passed away near the middle of the month. The president of the United States followed through with his promise on the selection of a Supreme Court nominee, choosing Amy Coney Barett to fill Ruth’s shoes in the judicial branch.

On Saturday, the controversial politician urged the opposing political party to refrain from making “personal or partisan” attacks against Coney, saying how she was the person that the nation deserved. Barrett spoke not long after the president, saying how she was mindful of who “came before” her.

Barrett touched on the way in which Justice Ruth Bader Ginsburg had smashed through the political glass ceiling and paved the way for women with similar aspirations.

According to Barrett, Ruth started her career during a time in American history when American women weren’t welcome in the legal profession. Not only did she break the glass ceiling, Barrett claimed, “she “smashed them.”

CNN has reported that if Barrett is nominated as the Supreme Court justice, it will shift the political disposition of the judges even more to the right, considering her history, including conservative views on things like abortion, the Affordable Care Act, and more.

As it was previously reported, the president took the stage at multiple rallies over the last few weeks to not only pay tribute to the fallen Ruth Bader Ginsburg but also to say he would be replacing her with a woman.

The president was at a rally in Virginia where he conducted his own idea of a poll, asking people in the audience to cheer if they wanted a man or a woman to fill Ruth’s shoes.

Furthermore, the president responded to the criticism that he doesn’t want to relinquish his power as the head of state. According to Trump, he would obviously turn over power to the opposition if they won, but only if the election was “fair.” The news comes not long after Ruth Bader Ginsburg, also known as The Notorious RBG, passed away after a battle with pancreatic cancer.