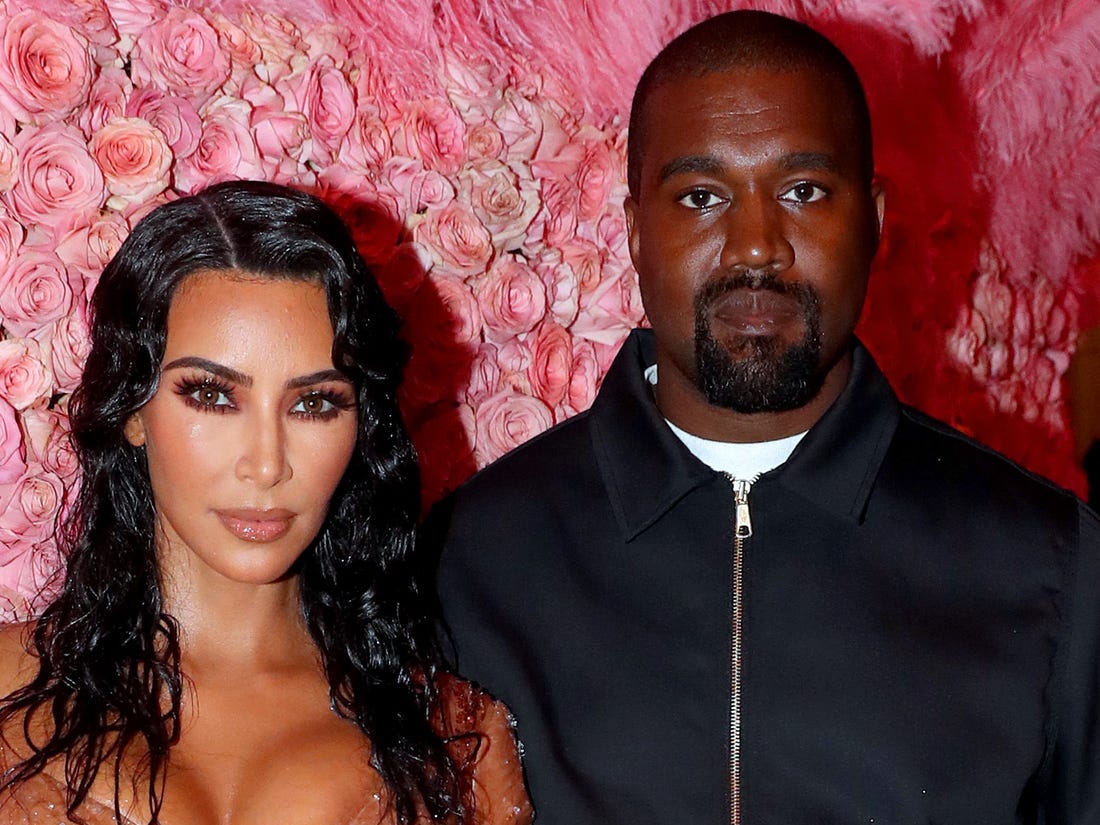 Kim Kardashian and Kanye West are giving back to the community again. Kim’s fans were happy when she announced that she and her hubby bought out movie theaters across the whole country to offer people the chance to check out the movie called Just Mercy.

More celebrities have been talking about this movie and praised it on social media. The Shade Room has more details.

TSR posted: ‘Kim Kardashian and Kanye West team up with the non-profit organization Represent Justice to buy out movie theaters across the country so fans have the chance to see the new film Just Mercy.’

#TSRPositiveImages: #KimKardashian and #KanyeWest team up with the non-profit organization #RepresentJustice to buy out movie theaters across the country so fans have the chance to see the new film #JustMercy.

Someone said: ‘You may hate her but you can’t deny the fact that she gives back!!!’ and another commenter posted this: ‘Kim is a very smart woman. She gets my respect for sure.’

One commenter wrote: ‘she wants to be a first lady so bad and I bet she will be, mark my words.’

Someone else shared: ‘Honestly, I am so touched with all these positive things Kim & Ye are doing.’

One other follower posted: ‘She sick of people saying she dont donate, but why not use that money towards a school funding.’

A fan praised the movie and said: ‘Just Mercy is a great movie. Jamie Foxx had me crying like a baby at the end.’

Earlier today, it’s been revealed that Kim defended herself from haters claiming that she booed Tristan Thompson during a game.

To this, Kim responded with the fact that she did not boo the man, on the contrary, she cheered for him. Here’s the message that she posted on her Twitter account.

‘I was there to support him! And was cheering screaming LET’S GO TRISTAN!!!!! I would never go boo anyone. I don’t go to hate, only to cheer!’

Fans were disappointed that Kim and the family had forgiven Tristan but not Jordyn Woods as well. 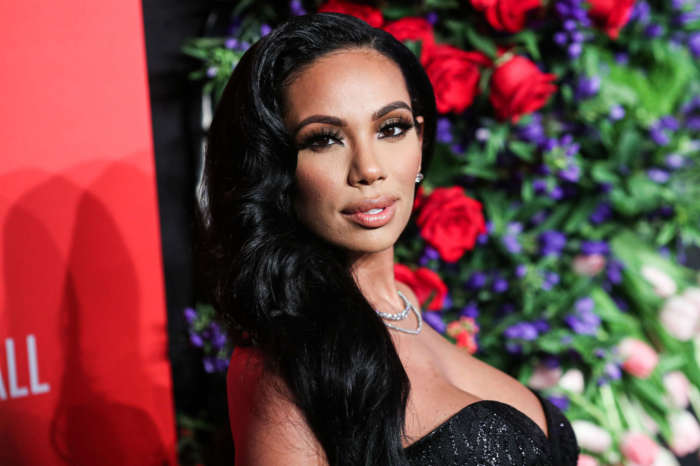