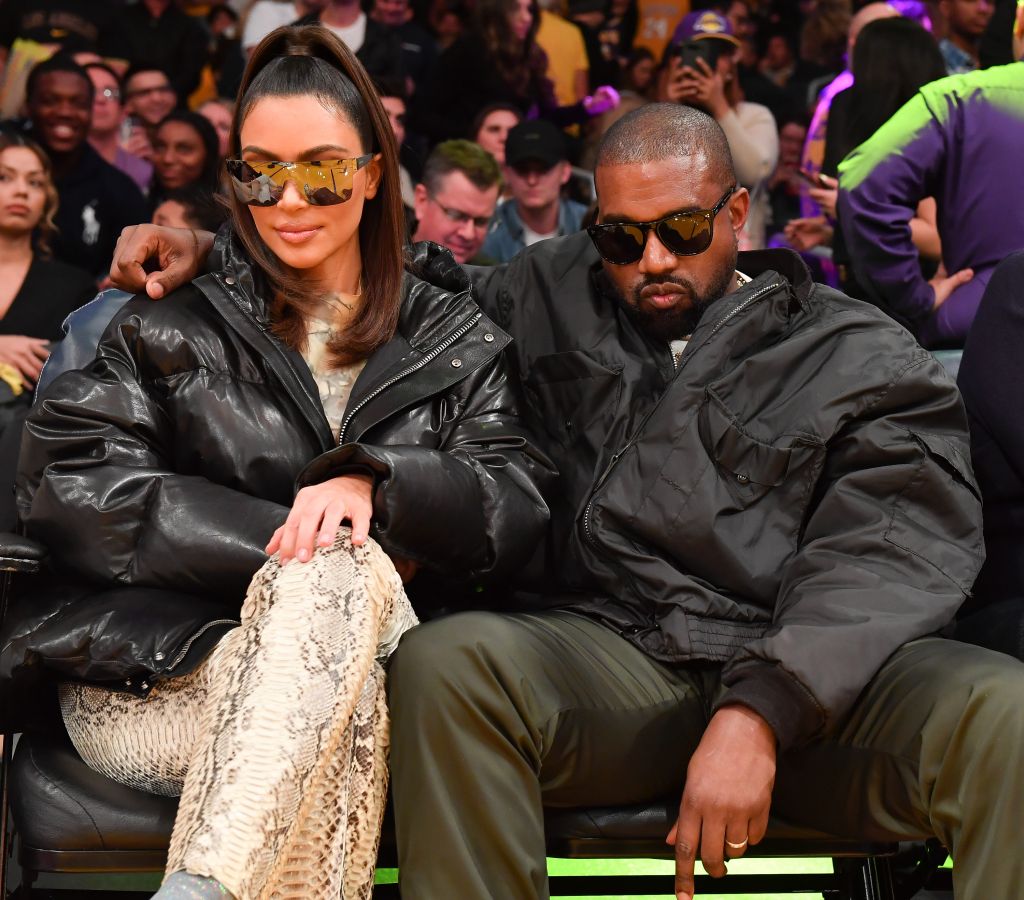 Just the other day, more outlets came up with a piece of news claiming that Kim Kardashian booed Khloe Kardashian’s baby daddy, Tristan Thompson during a game. Now, she hopped on social media to slam the haters.

Kim defended herself and tweeted the following: ‘I was there to support him! And was cheering screaming LET’S GO TRISTAN!!!!! I would never go boo anyone. I don’t go to hate, only to cheer!’

People were outraged that the family can forgive Tristan but they cut off Jordyn Woods completely following the kiss between these two.

Someone said: ‘The fact that they’ve welcomed Tristan back multiple times but Jordan is totally cut off.’

Another follower posted this: ‘While y’all are still deciding if you were bullying, booing or hyping each other. This glo up happened,’ and posted Jordyn looking fabulous.’

One other commenter wrote: ‘Someone defended Kim and said: ‘It was clear in the photos you were cheering him on! You even posted him on your IG stories. They are so lame for that 🙄’

A Twitter user posted this: ‘Damn Kardashian stay letting themselves get dragged around by men who repeatedly mistreat and publicly disrespect them. I understand her giving him respect, being the father of her niece, but showing up to a game barking to support him. Grow a backbone.’

While y’all are still deciding if you were bullying, booing or hyping each other. This glo up happened pic.twitter.com/3ArYKwPiOr

Jordyn was banished from the Kardashians’ house following the kiss with Tristan and the sisters showed no mercy for her.

Not even Kylie Jenner seemed open to rekindling their friendship, while they seem to be forgiving Tristan.

In other news, Kim made headlines not too long ago when she was mom-shamed after posting some clips of her baby Chicago West and Khloe’s baby True Thompson.

Jordyn Woods Opens Up About Her Fitness Journey And Reveals Her Favorite ‘Guilty Pleasure’ Snack!