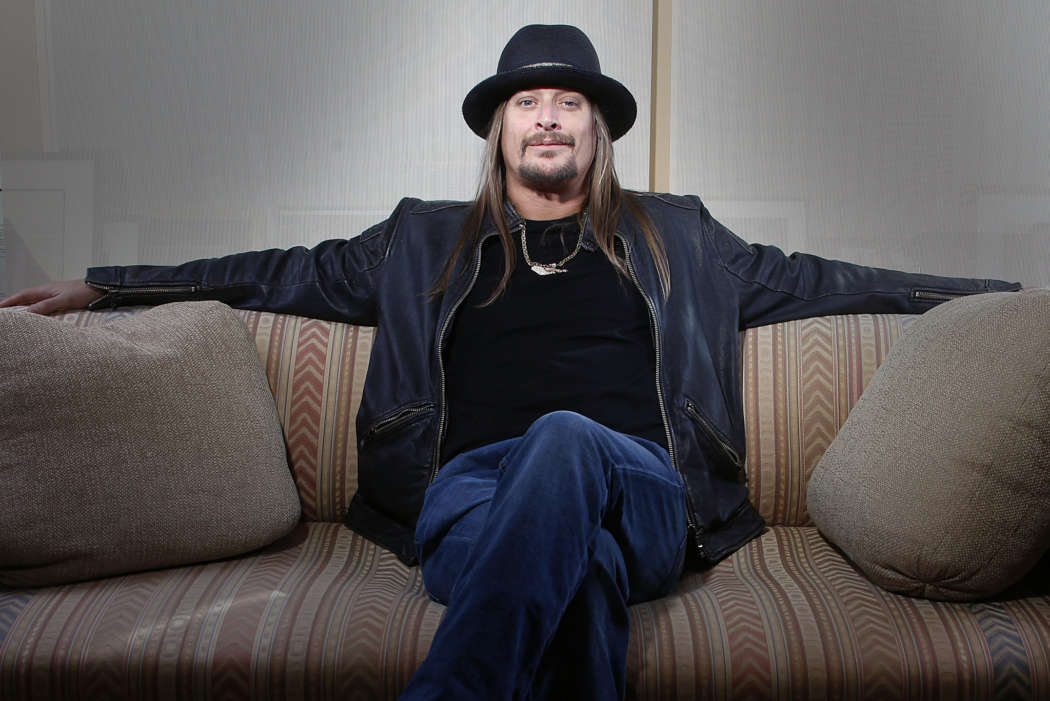 Kid Rock has run into another dilemma regarding the establishments he owns around the country. Page Six reported today that the singer-songwriter had his beer permit at his Nashville bar temporarily taken away for defying the city’s coronavirus health order.

Reportedly, the city is under phase two of the reopening plan, which means they’re only allowed to serve customers at booths and tables. A photograph of the establishment posted to Instagram this past weekend showed a large crowd packed in the venue, many of which were not abiding by the government-mandated guidelines.

The bar was slapped with a citation after the director of the Metro Public Health Department, Dr. Michael Caldwell, walked into the establishment and saw the packed venue with his own eyes.

Kid Rock has teamed up with @Shipt and @jjlilhefe to help 50 families in need get $200 towards groceries and more, dropped off right at their doorstep. Plus, each family will get free access to Shipt same-day delivery for an entire year. If you know someone who could use an extra hand right now, here’s an opportunity to pay it forward: Nominate a friend or family member who has been significantly impacted by COVID-19 by tagging them here. Tell us a little about their story, and we will randomly select 50 people to receive a Shipt membership and $200 in credit. Official rules at shipt.com/communitysweepstakes #stayhomestaysafe #Shipt #payitforward #stayblessedandblessothers

Reportedly, Kid Rock’s Big Honky Tonk and Steakhouse was among four bars to receive the suspension. During a conversation with the outlet, the bar’s co-owner, Steve Smith, said Nashville and the state of Tennessee had gone too far with their mandates and guidelines. He referred to the government as “communist” and claimed they’re trying to put them out of business.

Smith says that he and the rest of management visited the mayor and doctors just a few weeks back and argued why bar service was safer than table service. Smith argued that the city is doing everything in their power to shut them down.

As it was noted above, this won’t be the first time Kid Rock and his entertainment venues have encountered difficulty. The rocker reportedly had to leave his bar after he publicly criticized Oprah Winfrey, with many people arguing that he was a racist.

Kid Rock, while at the same bar, Honky Tonk, took the stage and said, “F*ck Oprah.” Many people there reportedly accused him of being a racist.