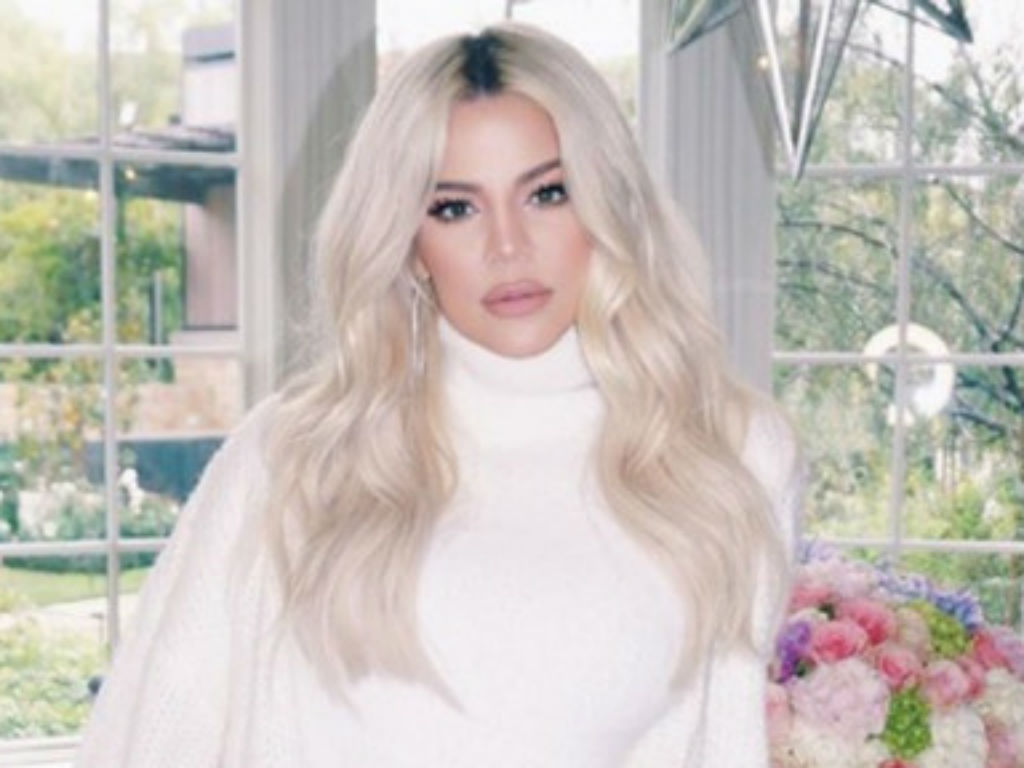 Khloe Kardashian is unrecognizable in her latest social media photo. The picture is causing a severe amount of backlash for Koko, as fans are convinced that she either had a nose job or the image is not actually the reality TV star.

There is no denying Kardashian has a significantly smaller nose in the picture. It is much thinner than in other recants shots of the Good American founder.

She looks stunning, but even her glamorous looks are not enough for fans to not call Kardashian out on what is going on with her nose.

“What happened to your nose? Lmao,” commented whitewingtammy

“Giiiiirl I adore u but what the hell did you do to your nose,” asked austyne.alicia.jean

“I’m sure if you had stayed natural Ko you would have been beautiful and then some,” shared sluthesue_

The 34-year-old looks an awful lot like her older sister, Kim Kardashian in the picture. Her resemblance to Kiki is why some social media users are sure it is not even the Revenge Body star in the photo. It certainly does not look like Khloe, not even a little bit.

“Where is Khloé? This picture isn’t her,” wrote kimmiboo333

“iI this Kim or Khole I can’t tell,” questioned daegotfans_

“honestly couldn’t tell which Kardashian this was for a moment, I had to look at the name,” remarked harperjean2019

Fan speculation that Koko had plastic surgery on her nose was heightened just one month ago after she appeared on the podcast, Divorce Sucks With Laura Wasser. The video footage went viral, as accusations Kardashian went under the knife spread thanks to her looking remarkably different.

In the case of Khloe Kardashian’s current unrecognizable photo, there could be another reason she does not look like herself, Photoshop. The entire famous family has been subject to photoshop fails. Therefore, it could be that True’s mom had her nose fixed too much digitally.

Although Photoshop is a possibility, fans are still convinced Kardashian got a nose job. It is hard to argue with the fact she does not look like herself. Over the years the 34-year-old has become less natural looking, and fans are 100% certain it is not because she is getting older.

What do you think, did Koko get a nose job, or is it another Photoshop fail? 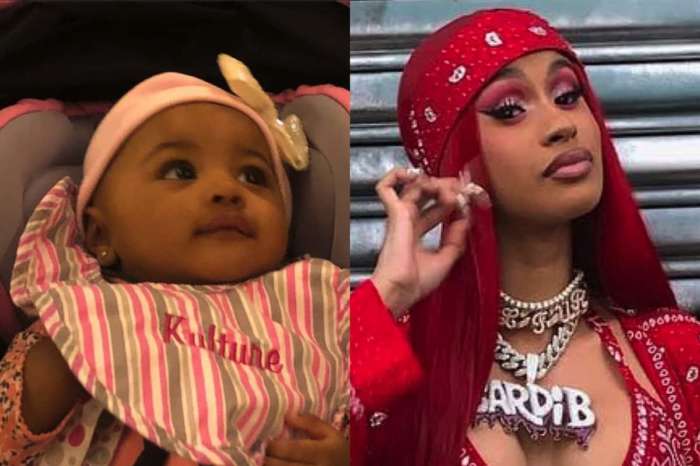