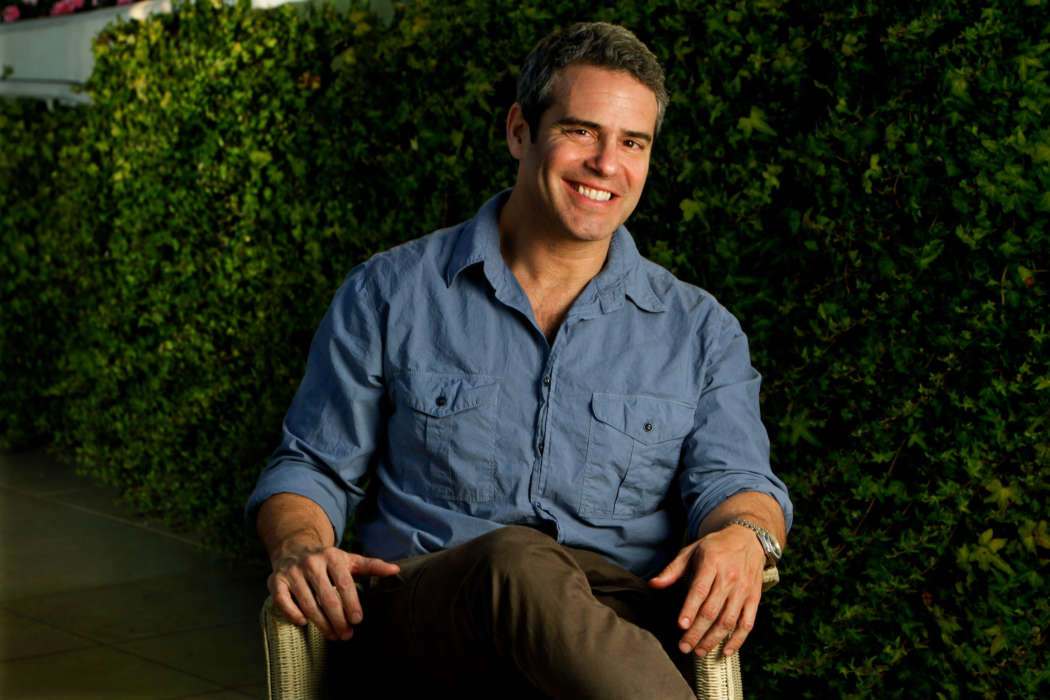 According to a report from Entertainment Tonight, Andy Cohen came out on Twitter to address a fan’s comments regarding the fact he supposedly never paid condolences to Lisa Vanderpump following the death of her mother, Jean, this past Monday.

In a tweet that has since been deleted, a Twitter user using the name, Cathy, claimed Andy was too busy “tweeting about his world” to mention Lisa Vanderpump suffering the loss of her mother this past Monday. “Shame on you Andy,” the Twitter user remarked.

Cohen, who is one of the executive producers for the Real Housewives franchise, fired back a very respectful and courteous response, saying that he was appreciative of the person caring for how and when he sends his condolences, however, the television host said he was talking with her privately on Tuesday.

Cathy we were in touch privately on Tuesday, but I appreciate your concern about how and when I sent my condolences.

The 51-year-old host of Watch What Happens Live claimed he was asked not to say anything about the 58-year-old Real Housewives Of Beverly Hills alum. Furthermore, in another tweet, Andy informed the user that he was specifically asked not to mention it on the air.

She asked me not to mention it to anyone at all, so I respected her wishes and did not mention it on the air. And before you yell at me for not mentioning it tonight, I want you to know that we pre-tape our Thursday shows.

When Vanderpump announced her departure at the beginning of this month from The Real Housewives Of Beverly Hills after nine seasons, Andy said he was happy to see that Lisa would continue starring on Vanderpump Rules. While on his SiriusXM radio show, he said, “I guess that’s what mitigates the loss of her from Beverly Hills.”

Regarding the death of her mother, a representative speaking on her behalf said on Thursday that she’s “shocked and devastated” by the death of Jean. At the moment, Lisa has since taken a break from working on Vanderpump Rules.

Fans of Cohen know that he’s no stranger to criticism. He and Kathy Griffin once got into it after Andy jokingly echoed Mariah Carey’s famous comment regarding Jennifer Lopez, “Who? I don’t know her,” in reference to Kathy. Kathy took it to heart and went on to release a video on YouTube in which she accused Andy of being a misogynist and a habitual cocaine user. 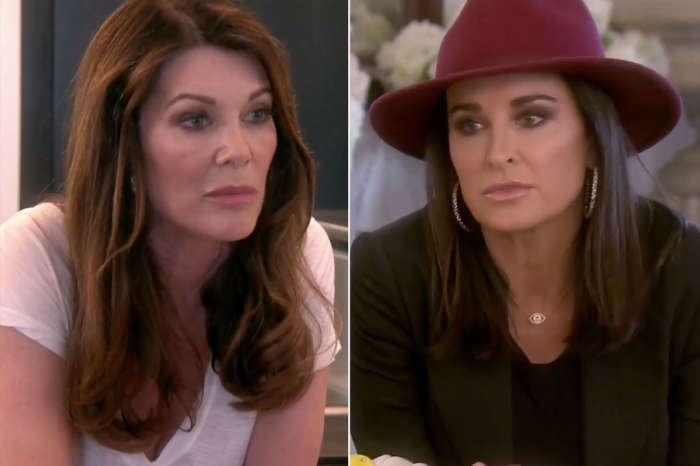