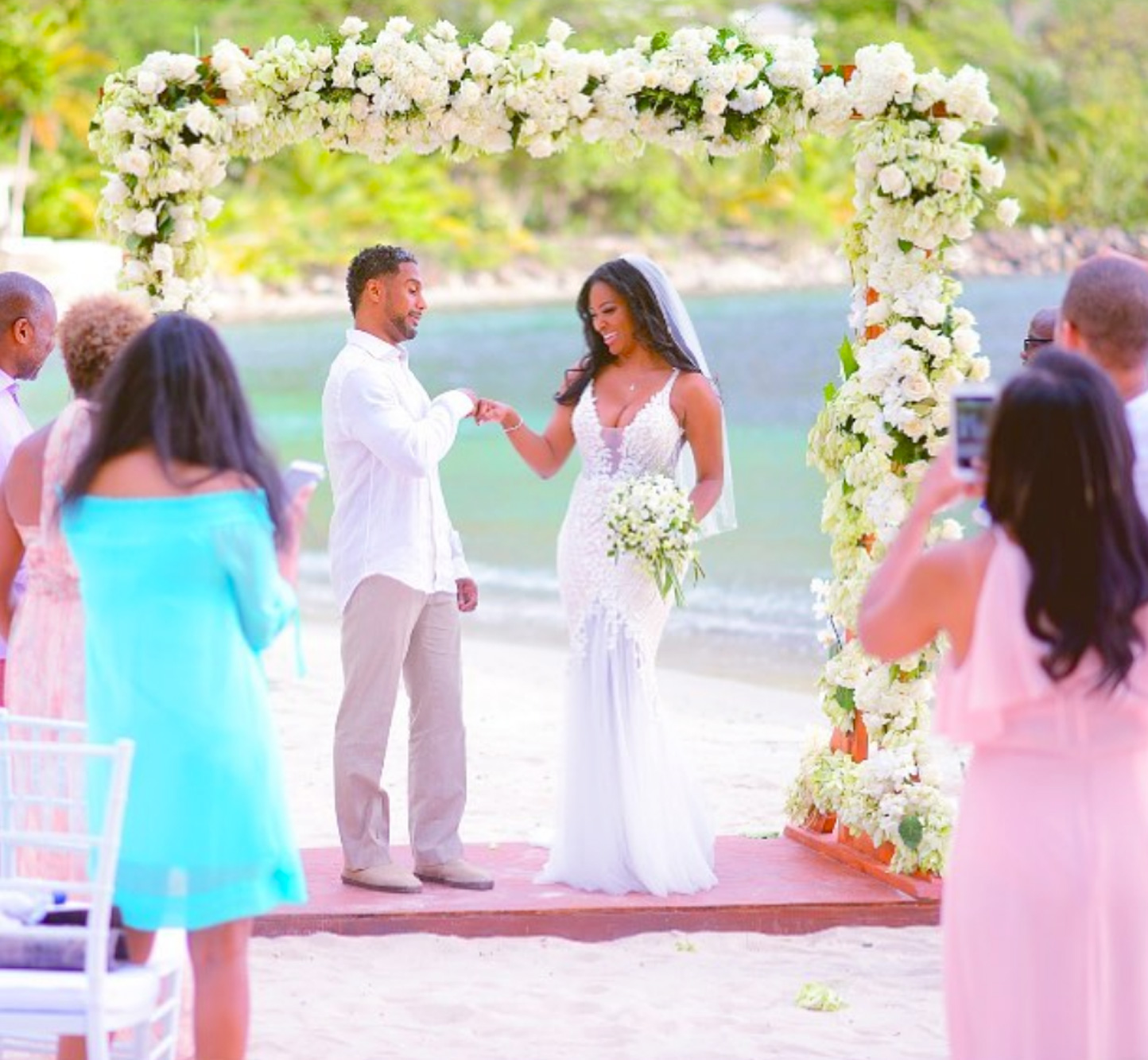 Diehard fans know that RHOA’s Kenya Moore and her beloved hubby, Marc Daly, have separate for a while now. According to the latest reports coming from The Shade Room, which cited the info from People magazine, it seems that Kenya has opened up about the subject, as painful as it might have been.

The RHOA star addressed the couple’s split and what exactly led to such a harsh decision.

She also made sure to talk about the various ways in which she tried to mend things.

‘I didn’t get married to quit. I love my husband. I don’t doubt that he loves me. Let me be clear, I took my vows seriously. I believe in for better and for worse, and I believe in trying it all before you walk away, especially when we do have a child, and we are a family.’

She said that she’s not 100% sure whether Marc wants to solve things as well: ‘I am hopeful and have always wanted to work on our relationship. But I just don’t know if that’s even a possibility at this point, honestly.’

After the rumors about their split surfaced, infidelity cam up as well, and Kenya slammed these during this recent interview.

Someone told Kenya: ‘Sis…the man is a private person and you talking to the media about it probably ain’t helping.’

Another follower said: ‘Takes two to work it out! You can’t do it by yourself. Be strong!’

Someone else posted: ‘Grow up 🙄 , you finally found someone who loved you for you & now you settle to be a damn baby mama…I hate y’all in Real life.’

One follower said this: ‘I mean give it your all that in a marriage it’s worth it.’

Another follower wants Kenya to be able to make it: ‘I’m telling ya, this engaged/married stuff ain’t easy 😩 Push through Daly’s !!!! ✊🏽’

Someone said: ‘She knew it wouldn’t work before she married him and he was all the way in New York and her in Atlanta 😭 homegirl just wanted to be married soooo bad.’

Do you think that these two will be able to sort things out? 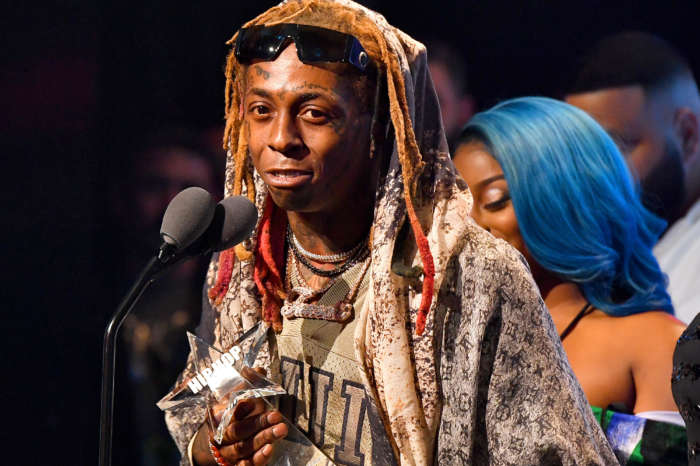 Lil Wayne Is A Huge R&B Fan, But He Does Listen To Only One Rapper