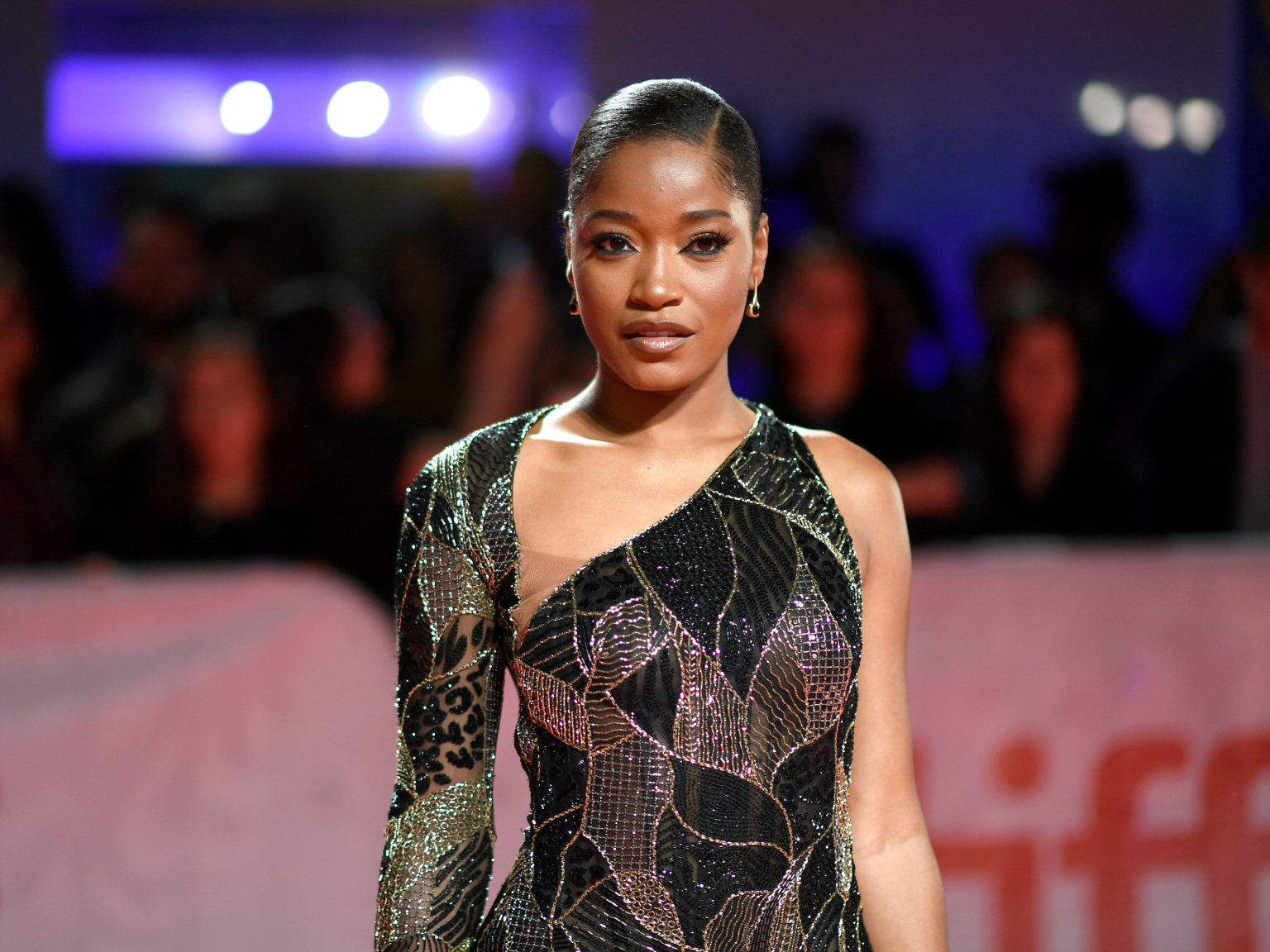 KeKe Palmer is trying to support the community with this uplifting message that she recently shared. Check out what she had to say below.

With everything that’s been going on in the world, KeKe managed to touch some sensitive subjects about the recent killings and attempted killings that have been taking place for a while now.

She offered this uplifting message to the community during such difficult times in which we live.

Her message triggered lots of reactions.

With all that is going on in the world, #KekePalmer touched on some of the recent killings and attempted killings that have taken place, and she gave an uplifting message to the black community during this time. (🎙: @Jade_Ashley94)

Someone believes that ‘She represents the black community very well.’

One follower wrote: ‘Americans need to know there’s a whole wide world that exists outside of America 🌍’ and someone sle posted this: ‘But, why do we always have to be strong and survive? Why can’t we just finally live in peace.’

Someone else said: ‘She’s so beautiful and talented! We need to support her and all of her efforts!’ and another commenter posted this message: ‘Stop Resisting!!! Stop mourning misbehaved thugs!!! The only way to teach them! Is to show severe consequences!!’

A follower said: ‘Love her sooo well-spoken and charismatic!’ and someone else posted this message: ‘We are a black-owned business whose trying to get some sales please help us out #blackownedbusiness.’

A commenter said: ‘Whitey made sure he put out black faces in everything recently so we can forget about the pain and continue to make him rich.’

One person posted: ‘Let’s NOT ignore the fact that a lot of Hispanics are Anti-Black, and are saying that blacks are not oppressed. When we said Black Lives Matter, Hispanics responded, “All Lives Matter”. They have forgotten if it wasn’t for BLACK PEOPLE fighting the civil rights movement they wouldn’t EVEN BE ALLOWED IN AMERICA. They rather side with White Americans, not to mention how they love Trump.’

In other news, not too long ago, Keke Palmer admitted that she was not surprised her talk show was canceled. 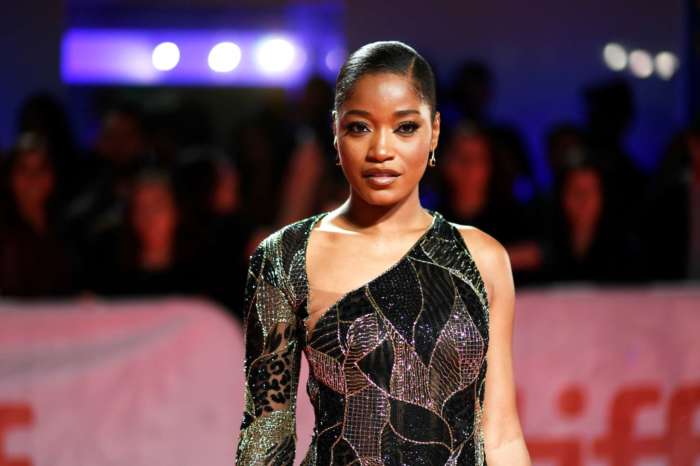 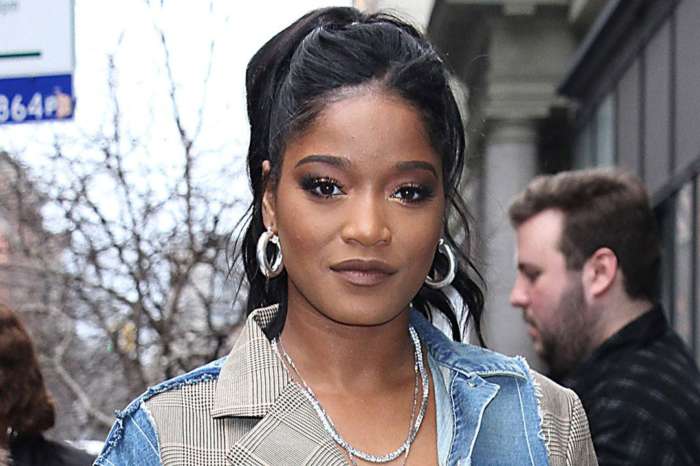 Keke Palmer Says She ‘Expected’ Her Talk Show To Get Axed – Here’s Why! 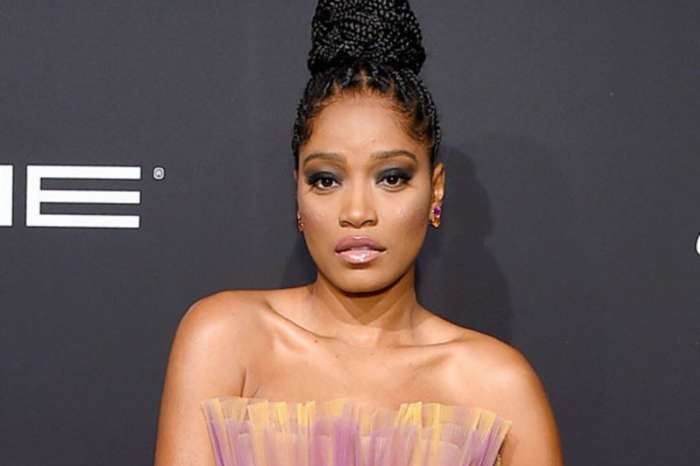 Keke Palmer Addresses This Wild Rumor About Her Career

Erica Mena Flaunts Her Flawless Body At The Pool: 'I'm Not Missing Out On A Thing'