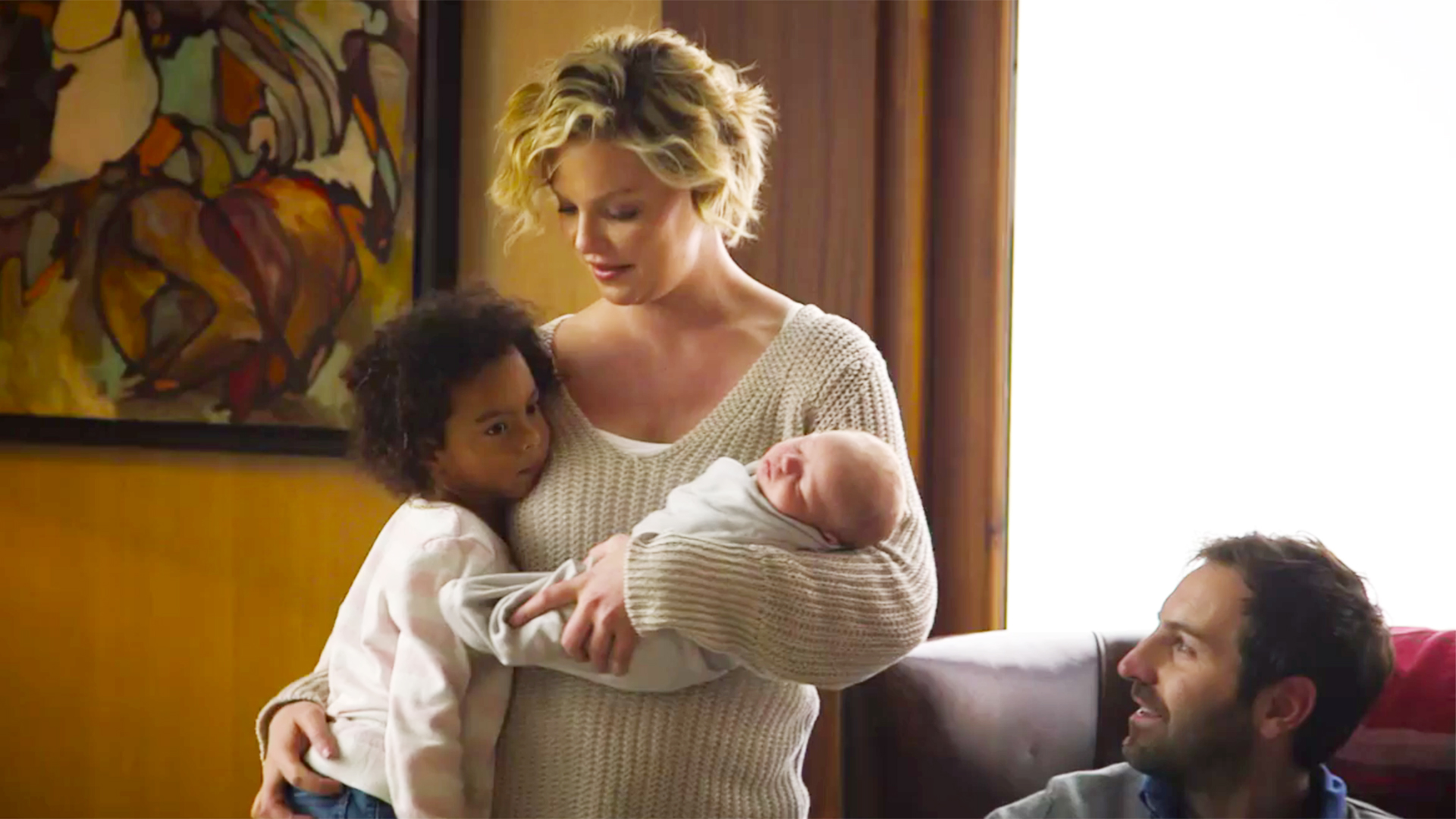 The actress is the latest star in Hollywood to use their voice in the aftermath of the George Floyd killing. As fans of Katherine Heigl know, she is also the mother of an adopted black daughter so she opened up about her feelings of rage and frustration at this time!

The country has been taking their outrage to the streets in the form of rather violent protests but also on social media, where they have been demanding change and raising money to put an end to racial imbalance.

That being said, the Grey’s Anatomy star feels really upset about how prevalent racism really is in the States and is worried for her black child’s future.

Katherine and her husband Josh Kelley adopted Adalaide back in 2012 and she is now 8 years old.

She is also the mother of another daughter she adopted in 2009 from South Korea and a son who is now 3.

Heigl started her post by arguing that she doesn’t usually use her social media apps to share her opinion on the state of the country or politics.

But this situation hit differently and she could not help but speak up.

She went on to share that ‘I [usually] act quietly and behind the scenes. I let those with more experience, education and eloquence to be the voices for change. But I cannot sleep. And when I do I always wake with a single thought. How will I tell Adalaide? How will I ever explain the unexplainable? How can I protect her? How could I break a piece of her beautiful spirit to do so?’

‘I lay in bed in the dark and weep for every single mother of a beautiful black child who has to extinguish a piece of their baby’s spirit to try and keep them alive in a country that has way too many sleeping soundly. Eyes squeezed shut. Images and cries, pleas and pain banished from their minds. White bubbles strong and intact. But I lay awake.’

Page 2. Rage. I’m not sure what most think justice looks like but right now, to me, it looks like a hard, ugly life in prison for Officer Chauvin and the others who just stood there. On their phone. I want them to pay. I want that payment to be harsh. I want it to be a painful, irrevocable consequence for their evil acts and behaviors and for those consequences to scare the shit out of every other racist still clinging to their small, stupid minded hate. The hate that soothes their weakness and cowardice. The hate that makes them feel powerful and in charge. The hate that distracts them from their meager-ness. There may have been a time when I cared to try to change the mind of a racist. To show them through example and just the right words they are wrong. I don’t care anymore. For their hearts or minds or souls. I don’t care if they die with their ugliness stamped all over them. They can take this shit to their maker and he can deal with them. What I want is for them all to be so scared by Officer Chauvin’s consequences that they are afraid to breathe in the direction of a black man, woman or child. Let alone try to hurt them. I want them to shake in their beds at night for fear that they too could end up like Chauvin. I want him to be an example of what happens to a racist in this country. I am aware that this rage is not very Christian of me. Or is it? Jesus got pretty damn mad at the temple. God brought the floods, the famine, the locust and the pillars of salt. Perhaps rage is part of the divine. Perhaps the heavens want our rage right now. Perhaps our rage is theirs. All I know is that I want it to end. Today. Forever. Whatever it takes.

The actress mentioned that her ‘white bubble begins to bleed’ since she has so many people close to her that would have to go through injustice and danger every day without a change.

Make sure to read her whole letter for more on how she feels about this situation! 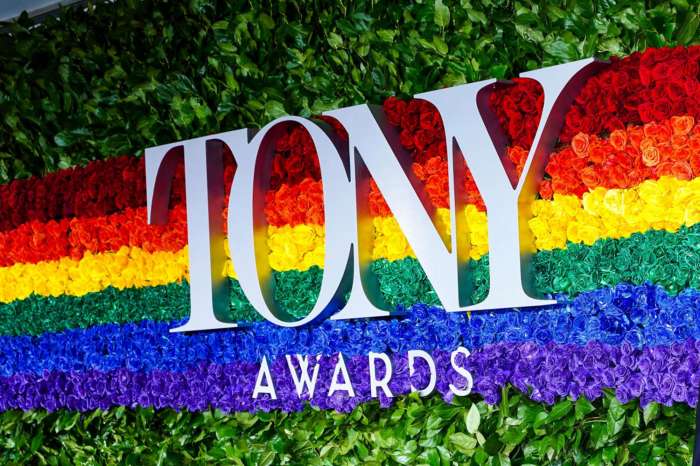 The Tony Awards No Longer Airing This Weekend - Standing In Solidarity With The 'Black Lives Matter' Movement!