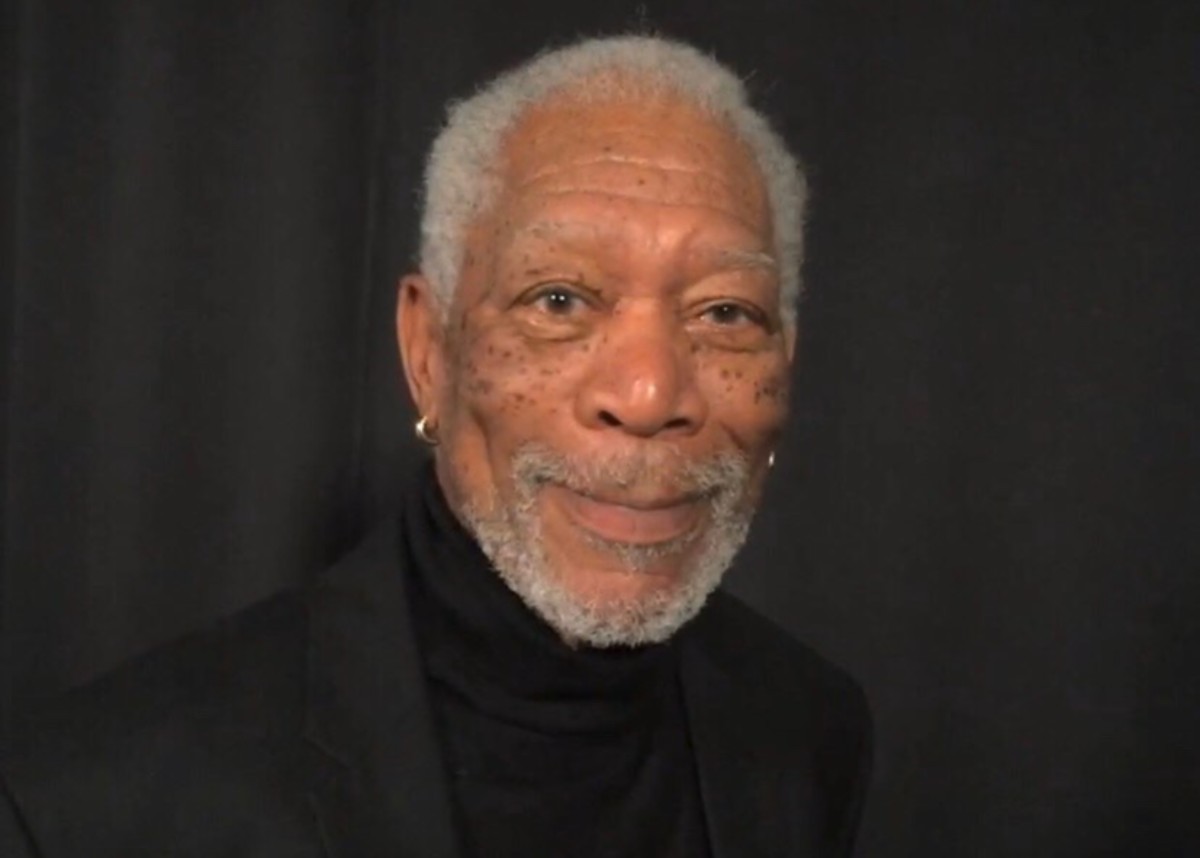 Happy Birthday, Morgan Freeman! The award-winning actor was born on June 1, 1937, in Memphis, Tennessee. He won an Oscar for his work in Million Dollar Baby and has been nominated for the Academy Award five times. On his 83rd birthday, fans across the globe are wishing the actor a happy day and asking each other what their favorite Morgan Freeman movie is. Many people have suggested a number of Freeman’s movies, but many fans have included titles such as Million Dollar Baby, The Shawshank Redemption, Invictus, Driving Miss Daisy, and Street Smart.

Morgan Freeman’s career had its roots back in the sixties. He appeared in some off-Broadway productions, did local theater, and appeared in a version of the musical Hello, Dolly! that starred an all-black cast. He landed his first movie role in the early seventies and appeared in the 1971 movie Who Says I Can’t Ride A Rainbow! where he appeared as a Grand Central commuter. Morgan then started appearing on television, landing a spot on the soap opera Another World, and then moving on to the children’s television program The Electric Company that he appeared on from 1971 until 1977.

In 1978, Morgan Freeman played Uncle Hammer in the made-for-television movie Roll of Thunder, Hear My Cry.

You may see a video clip of Morgan Freeman on Another World below.

At 83-years-old, Morgan shows no signs of slowing down. He has five projects currently in the works but the time frame on those movies is up in the air due to the Coronavirus pandemic. He also has two movies that he completed filming before the pandemic hit. They are The Hitman’s Wife’s Bodyguard starring Ryan Reynolds, Salma Hayek, Samuel L. Jackson and Morgan Freeman, and The Comeback Trail featuring Robert De Niro, Tommy Lee Jones, Emile Hirsch, Zach Braff, Morgan Freeman, and Vincent Spano.

Release dates for the movies are tentative at this point due to the pandemic.

Morgan is active on Instagram. You may see a recent post that he shared with his 1.2 million followers as he thanked nurses for their efforts to combat the deadly virus on International Nurses Day below.

We change the world with one random act of kindness at a time. To all the nurses out there, you exemplfy this. Thank you for your heroism. #InternationalNursesDay

What is your favorite Morgan Freeman movie? 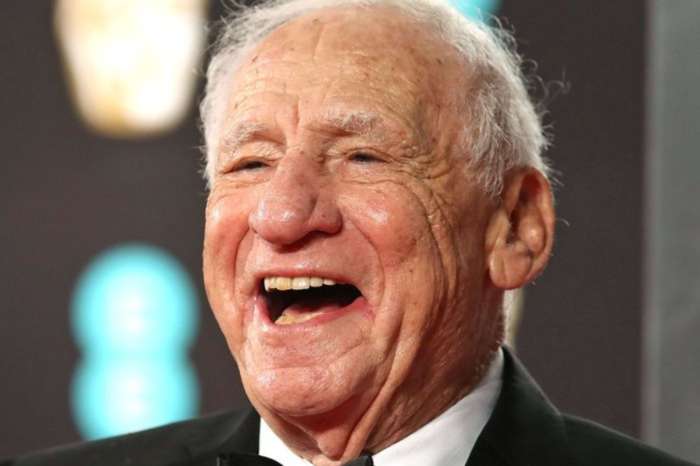 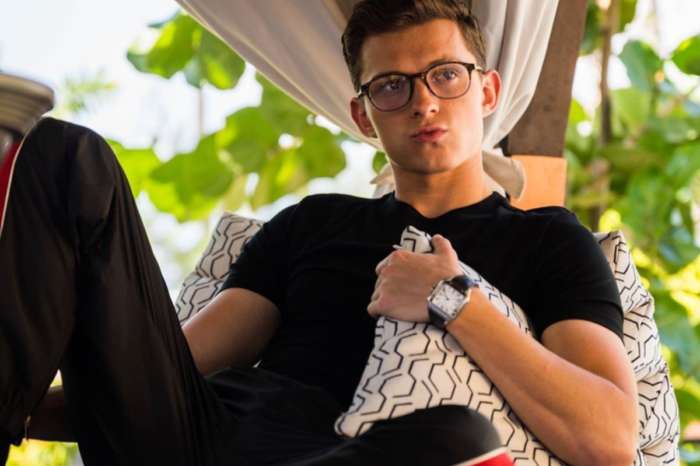